“I Am Legend” has to be one of the best zombie apocalypse horror classics that starred Will Smith. As the controversy began to cool down, the Academy Awards-banned actor is reportedly going to make a comeback with the sequel to “I Am Legend.”

Will owns his own producing company, Westbrook Media. And he’s reportedly planning to self-produce the sequel to the 2007 film. 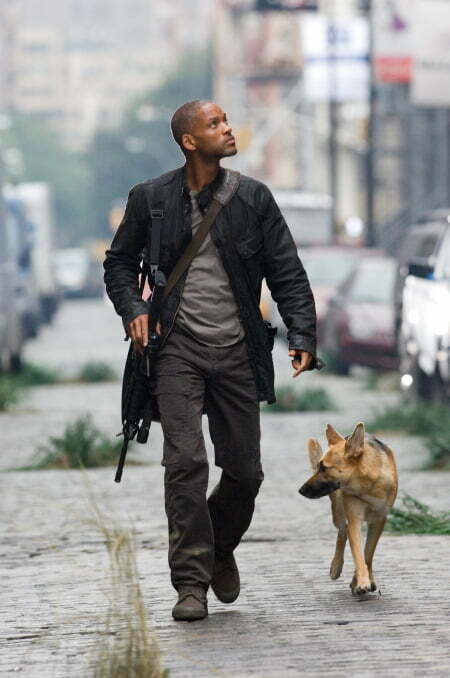 An insider revealed to The Sun, “The script is being written mentioning his character, and as of yet, Will remains attached to the project.”

“The concept is still to be signed off by Warner Brothers, but there has been no indication that Will is off the project.”

“Obviously, he is the producer of the film, and his production company is in charge while the development continues. And Will himself is undergoing therapy and taking time away from the limelight.”

Will previously played Robert Neville, a soldier immune to the virus, working to find a cure with Samantha as his only partner in New York.

Back in March, the Oscar-winner was under fire after he slapped Chris Rock, who made a ‘G.I. Joe’ joke at Jada-Pinkett Smith’s bald head. 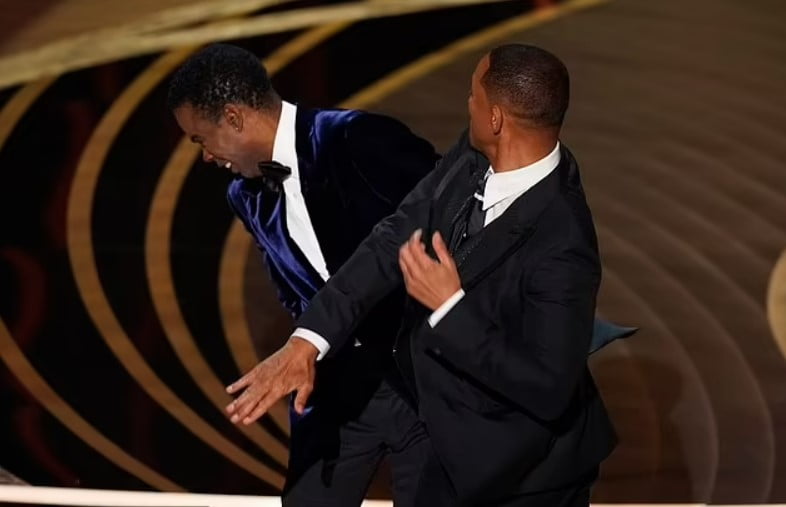 Jada finally addressed the issue in one of her Red Table Talk episodes, prefacing the talk of alopecia and the social discrimination it brings, “This is a really important Red Table Talk on alopecia. Considering what I’ve been through with my own health and what happened at the Oscars.”

“Thousands have reached out to me with their stories. I’m using this moment to give our alopecia family an opportunity to talk about what it’s like to have this condition and to inform people about what alopecia actually is.” 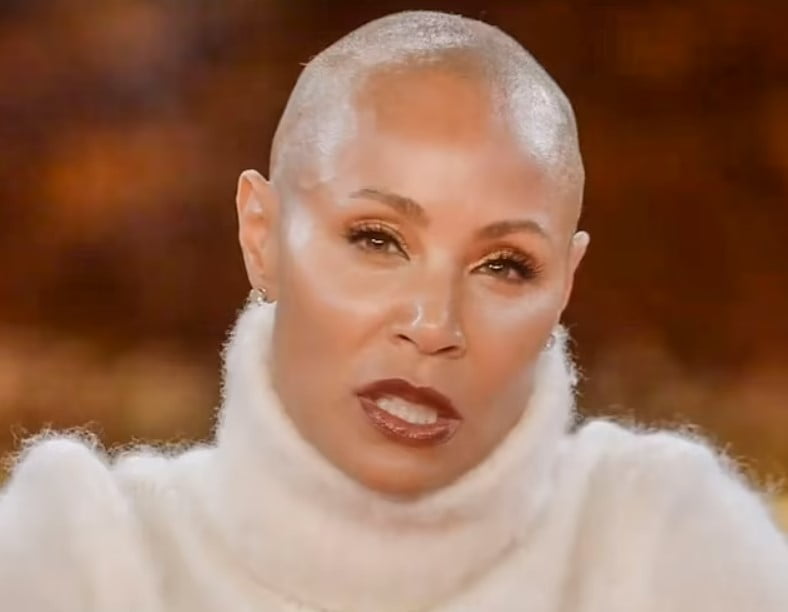 “Now, about Oscar night, my deepest hope is that these two intelligent, capable men have an opportunity to heal, talk this out and reconcile. 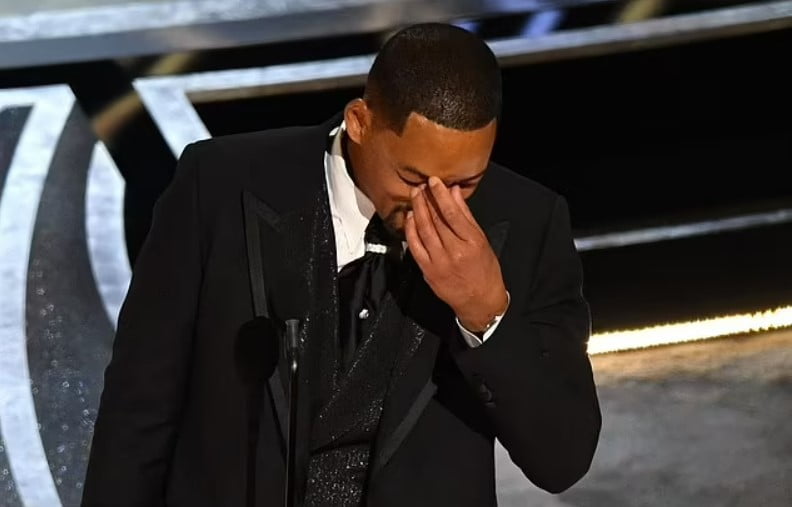 “The state of the world today, we need them both. And we all actually need one another more than ever. Until then, Will and I are continuing to do what we have done for the last 28 years, and that’s to keep figuring out this thing called life together. Thank you for listening.”

Will issued a public apology after bringing home the Best Actor award for his role in ‘King Richard.’ He was also banned for ten years from participating in any Academy event.