An interview in which Tom Cruise stared down journalist Peter Overton has again gone viral seventeen years after it first aired. Notably, it took place four years after the now 59-Year-Old actor separated from Nicole Kidman. The pair met in 1989 while filming his hit racing film Days of Thunder.

“Is Nicole the love of your life? Overton asked Cruise. 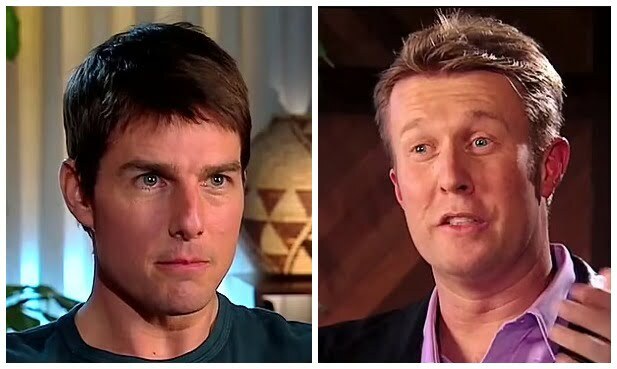 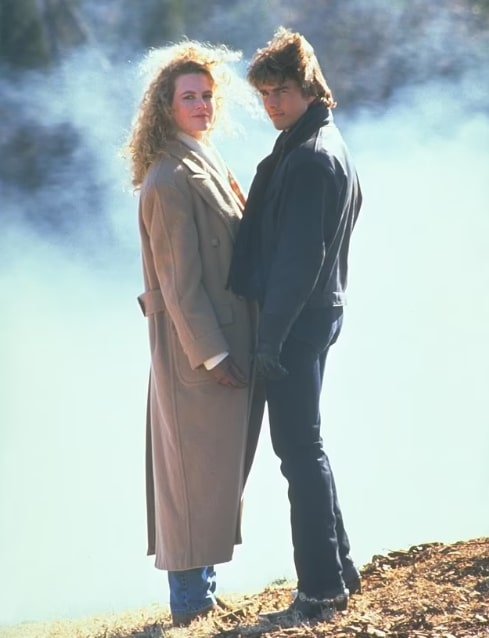 He then looked coolly at Overton, which prompted the journalist to say: “I suppose they’re questions people want to know.” 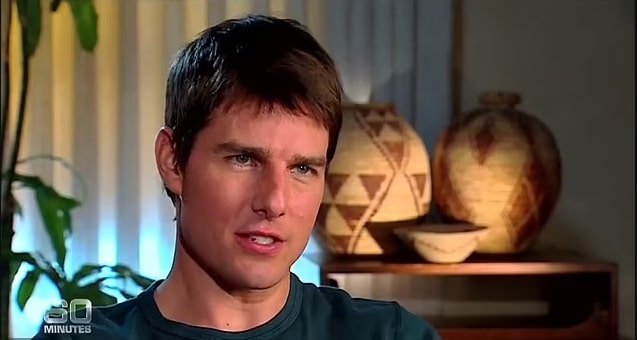 Cruse interrupted him, saying, “Peter. Peter. You want to know. Take responsibility for what you want to know. So, I’m just telling you right now, okay, just put your manners back in.” The clip, tweeted by @responsiblerob, concluded with an apology from Overton. So far, it’s been viewed over a 2.1million times, and users have branded Cruise’s reaction as ter’rifying. 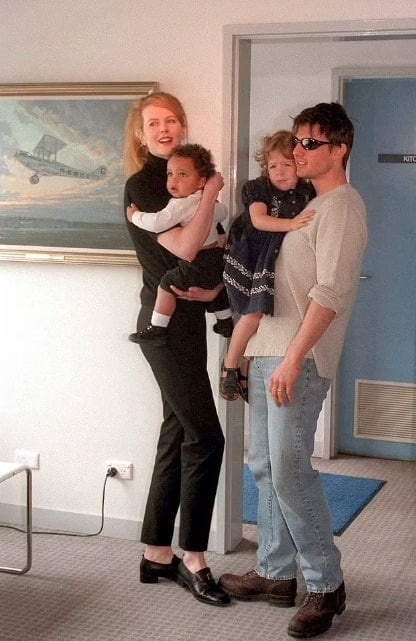 Someone tweeted: “I cannot imagine having this man talk to me this way. He’s so scary. Another wrote: “He’s literally terrifying without screaming even once.” 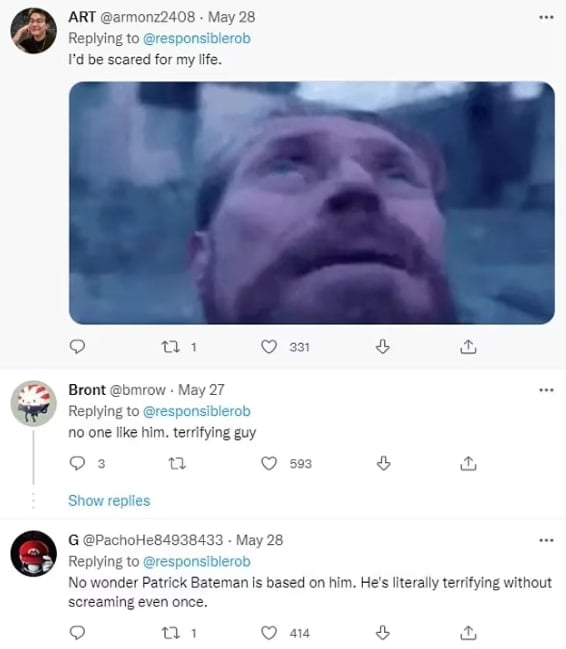 56-Year-Old Overton has since spoken about the intimidating interview amid a 2020 interview with The Kyle and Jackie O Show. When asked by Radio Host Sandilands what he was thinking back then when being rubbished on camera by Tom Cruise, he responded: “I just maintained who I am and I didn’t get angry. He did. And I just kept true to myself and said it’s a fair question. I hold no ill towards Tom. It was one of those moments.”

Overton claimed he tried to calm things with Cruise after the interview but felt taken aback by the incident.

However, Cruise just scored one of his career’s biggest critical and commercial successes with his new film Top Gun: Maverick. It has earned a whopping $156 million on its opening weekend, making it the biggest opening weekend of Cruise’s career and the biggest Memorial Day Weekend opening ever. On Rotten Tomatoes, the film earned a 96% rating from critics and had been expected to make $151 million over the weekend.

Globally, the film earned $248million, which was impressive. On the other hand, it won’t be shown in China or Russia and is yet to be released in South Korea.