The first look at the live-action remake of ‘Pinocchio’ is here, with Tom Hanks portraying the hardworking puppeteer Geppetto. The 65-year-old transformed into an artisan with his curly white hair and iconic mustache from the classic illustrated book.

The trailer opened with Geppetto chanting before he sleeps, “Star light, star bright, first star I see tonight, I wish I may, I wish I might, have the wish I wish tonight.” 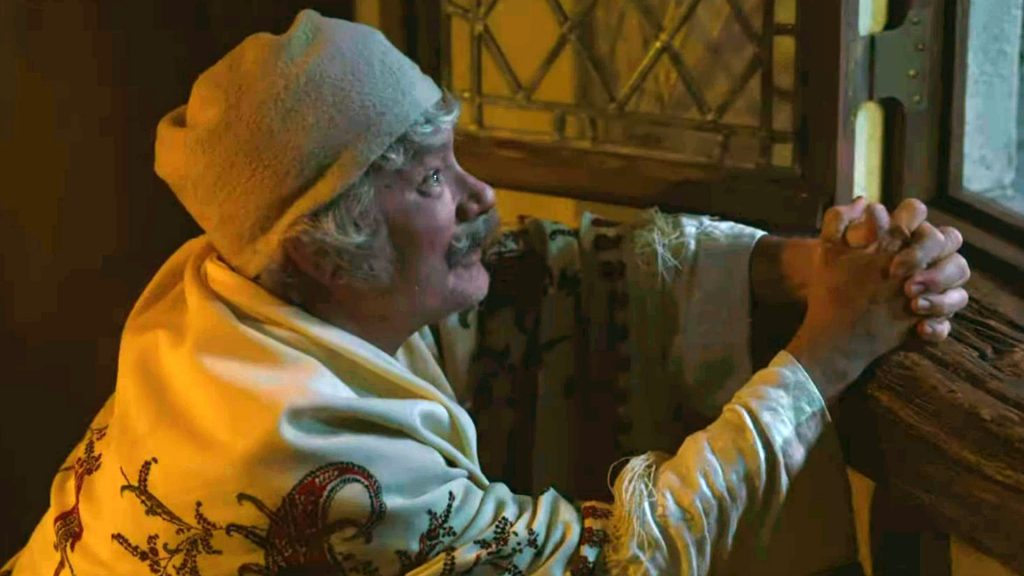 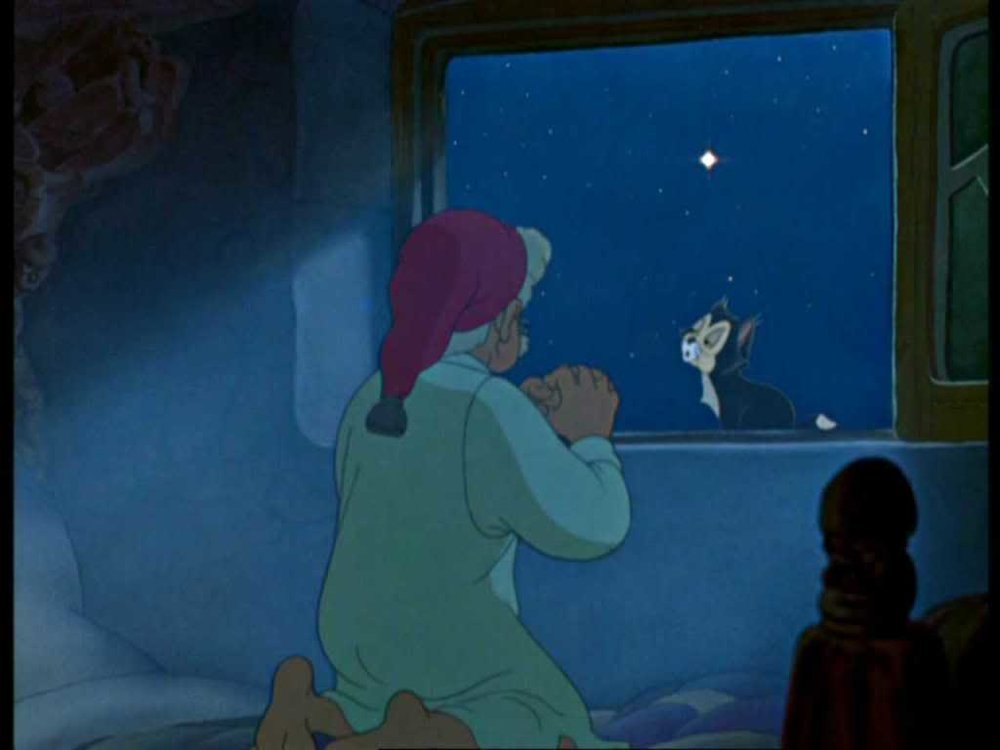 The remake of the Disney classics sees many new renditions of the scores with better CG graphics, employing many renowned names to voice the characters and actors for the roles. Benjamin Evan Ainsworth voices Pinocchio, Geppetto’s wooden son.

After portraying Gaston in ‘Beauty and the Beast,’ Luke Evans will also appear in the movie to play a villainous role.

The movie is based on the 1940 animated version of the story. 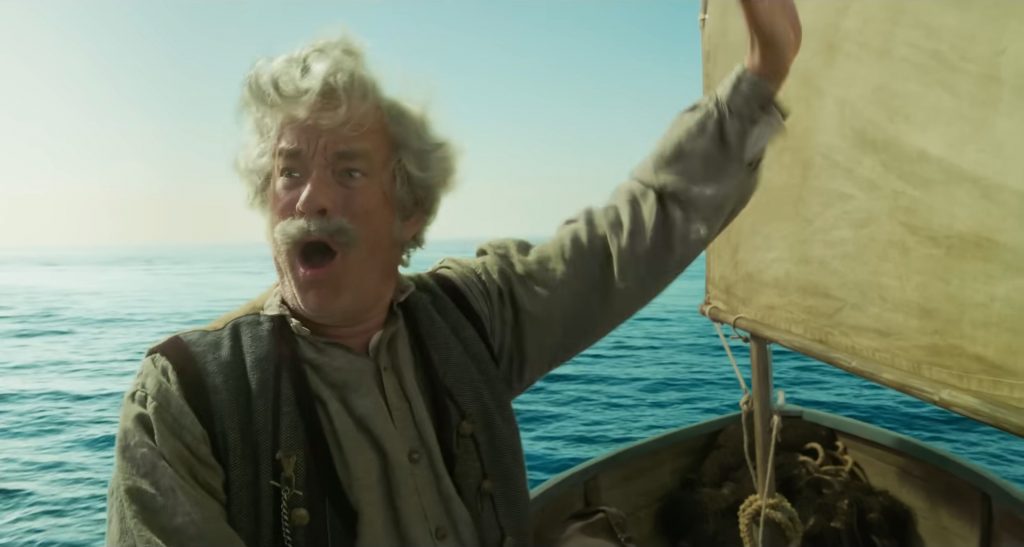 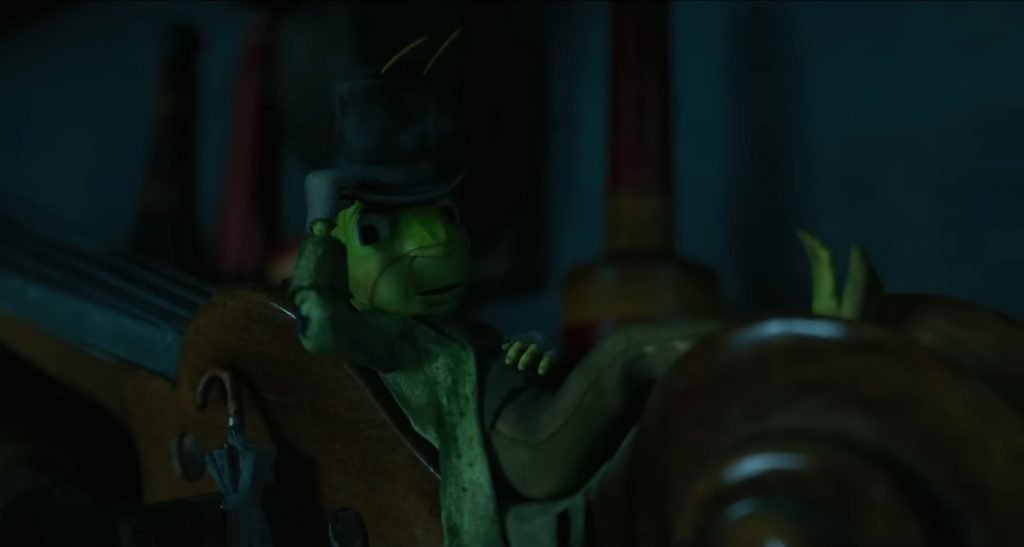 Cynthia Erivo was stunning as she worked her magic to bring Geppetto’s dream to life as the Blue Fairy. 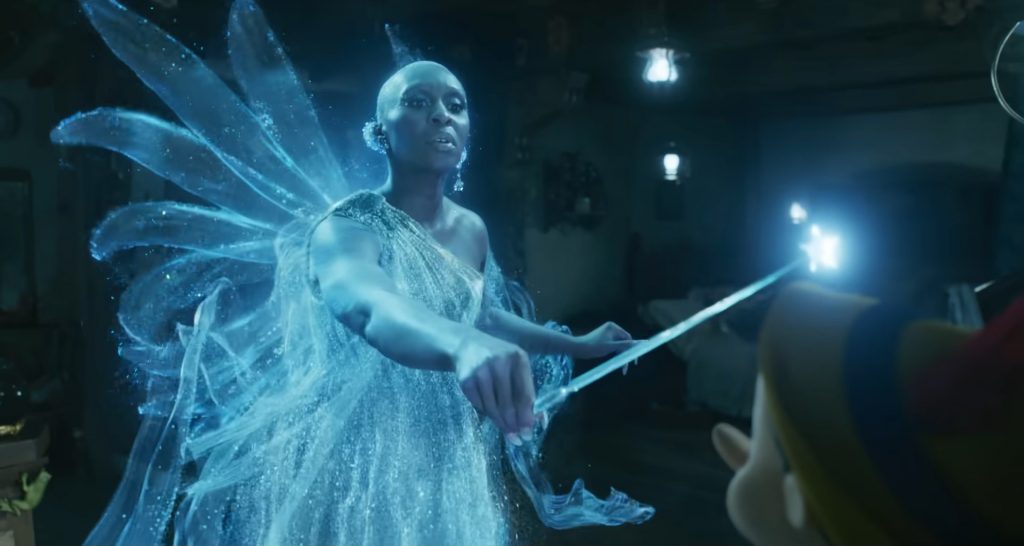 The movie is set to be released on Disney+ on September 8, 2022. This is just one of the many live-action remakes that have made it to Disney’s list, including ‘The Little Mermaid’ that’s scheduled for May 26, 2023, and ‘Peter Pan & Wendy’.

On the other hand, Netflix is also set to release its own Pinocchio, which is directed by Guillermo del Toro. It will be a stop-motion musical adaptation that stars ‘Stranger Things’ Finn Wolfhard, Ewan McGregor, David Bradley, Gregory Mann, Cate Blanchett, and John Turturro.

You can watch the trailer below!