From his selfless acts of kindness to his fun-loving personality, Steve Harvey is without a doubt one of the best television hosts around. Steve started hosting the classic game show, “Family F-eud,” and there’s been no end to the hilarity since. Recently, Steve met a determined contestant that seemed a little more desperate to win than he should have been… but when Steve heard the truth it all made sense. 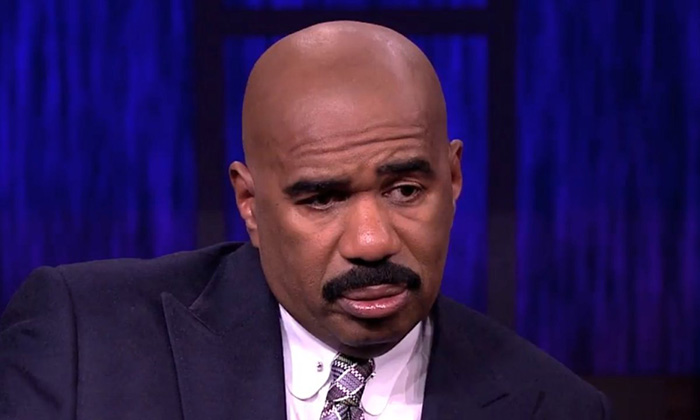 The contestant in question had won absolutely nothing after spending three days on set playing Family F-eud. Steve noticed the man sweating profusely and assuming it was nerves continued the show, though something told Steve all was not as it seemed. “He had played three days and they didn’t win the money, and he was just a wreck,” said Steve. 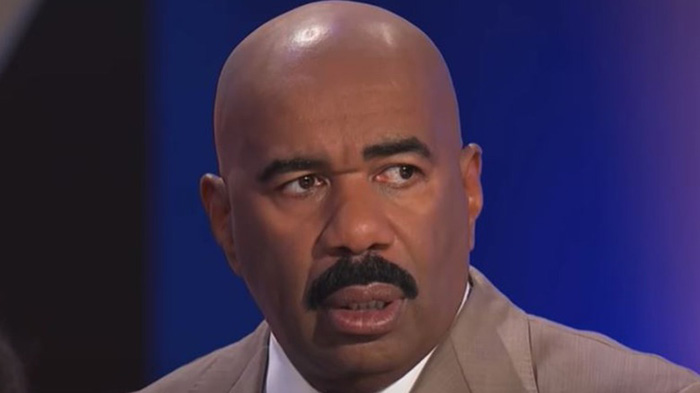 Finally after a hard won battle, the contestant won $20,000 and immediately collapsed in tears on the ground. “He just fell on his knees, and he wouldn’t stop crying,” Steve recalled. 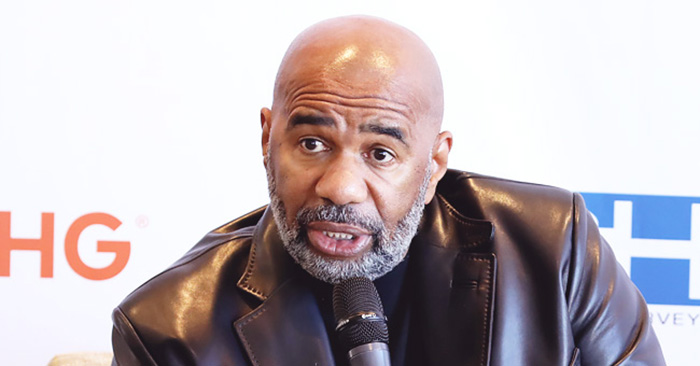 During commercial br-eak, Steve pulled the man aside, remarking that even for $20,000 his reaction was extreme. The contestant’s answer rocked Steve to the core. “Steve, I’m terminally ill. I’ve got three months to live, and because of my illness, I can’t get insurance. I need this money for my family.” Without hesitation, Steve then offered something that gave more hope to the man than any doctor ever could. Check out the amazing moment in the video below.