Single Dad Adopts Teen Abandoned At Hospital: ‘I Had No Reason To Let Him Go’

The day that Tony Mutabazi was adopted out of the foster care system was an incredibly happy day. Sadly, he was abandoned by that family at 11 years old. Just when he thought there was no hope, single dad Peter Mutabazi came to his rescue. (1)

Single Dad Adopts Abandoned Child
Tony entered the foster care system when he was just two years old. With no information on his birth parents, he spent the next four years in foster homes. (1) 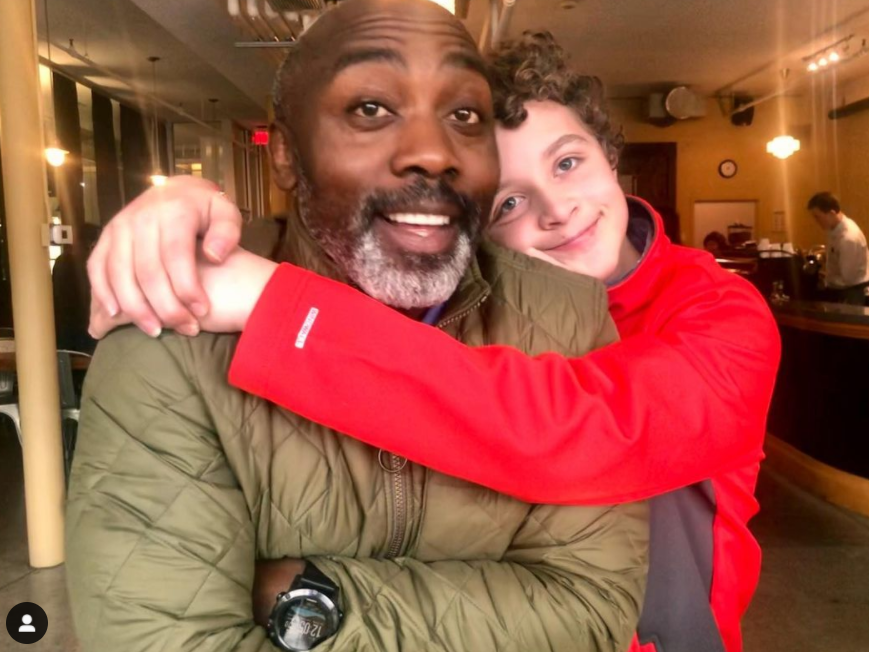 A couple from Oklahoma adopted Tony when he was four years old. Unfortunately, seven years later, the family decided that either they were unable to care for him or perhaps that they simply no longer wanted to. They dropped him off at a hospital, told him they would not be coming back, and drove away without an explanation. (1)

Jessica called Peter to ask if he could just take Tony for the weekend. After hearing Tony’s story, however, Peter knew he couldn’t just leave him in the system again. He knows how hard it is for older children to be adopted. (1) 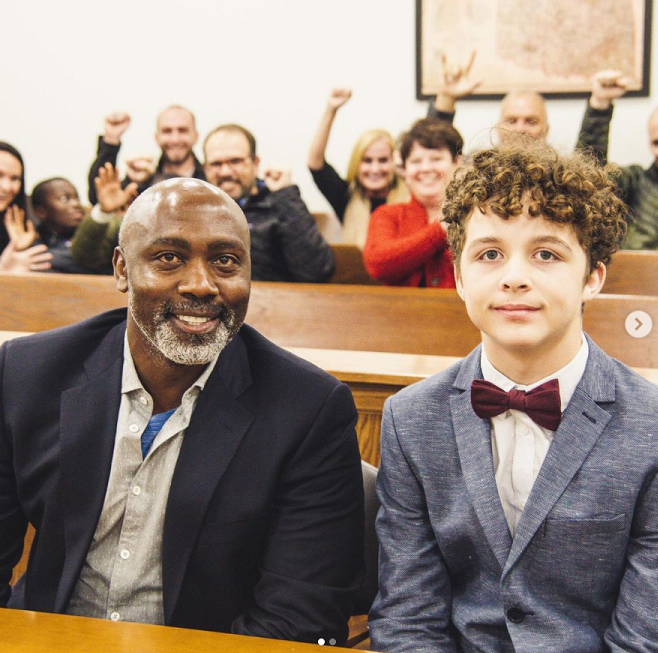 “Once I knew the parents’ rights were signed off and he had nowhere to go, I [knew] I had to take him.” (1)

Peter fostered Tony for two years until they could finally sign the adoption papers. At 13 years old, Tony finally had a family. (1)

Peter’s Story
Tony’s story moved Peter deeply because he had a similar experience growing up. At just 10 years old, Peter ran away from his abusive parents in Uganda and was completely on his own. Lucky for him, he, too, found someone to be a parental figure for him and help get him through school. (1)

“They became my sponsor, my family. I grew up with the poorest of the poorest people on the planet,” Peter said. “I grew up where no one told me to dream, that there was no future for me.” (1)

Peter immigrated to the United States as an adult where he is now a citizen. He has fostered 12 children in the last three years and works for World Vision United States helping kids who live in disadvantaged and difficult places. (1)

An Immediate Connection
If love at first sight is real, then this was certainly a case of it. Peter explained that he knew immediately upon meeting Tony for the first time that he wanted to become his legal father. (1) 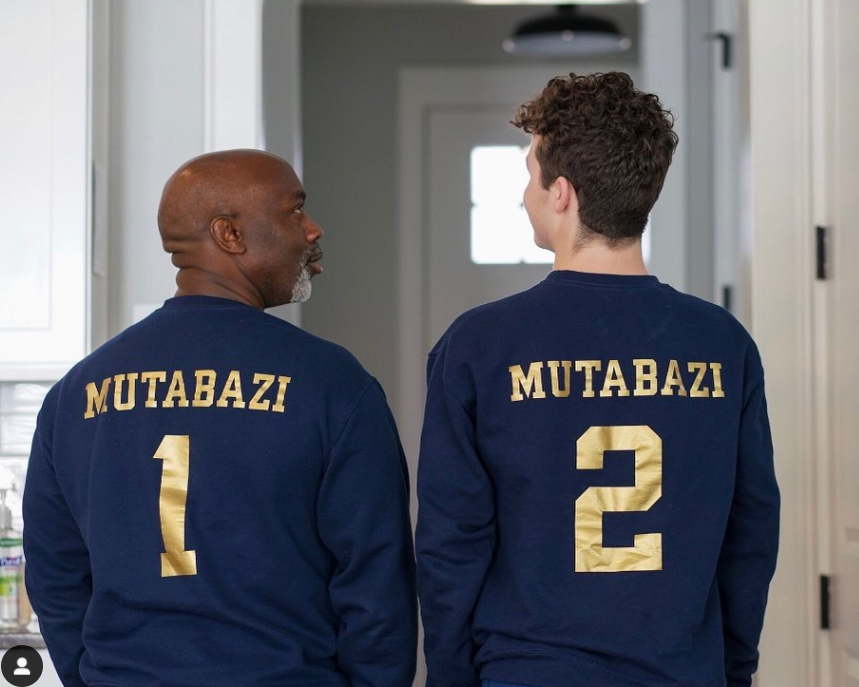 He’s the nicest, smartest kid I’ve ever had,” Peter told “Good Morning America.” “From day one, he’s always called me ‘dad.’ He truly meant it and he looks up to me.” (1)

Peter had all of the resources, financial capabilities, and space in his home to adopt Tony, so there really wasn’t a question as to what he was going to do. Now the pair live in North Carolina and Peter is helping Tony work through the trauma of his childhood. Now, they have another foster child join their family as well. (1) 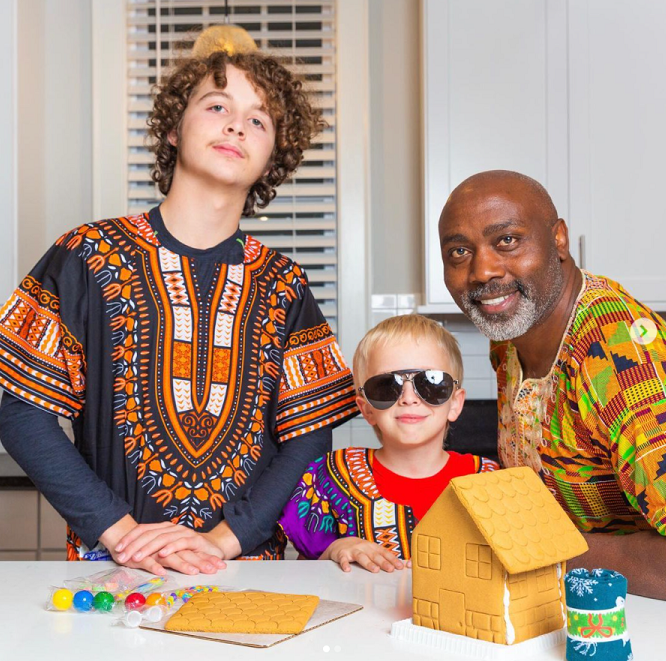 The American Foster Care System
Peter and Tony’s story is a beautiful one. Unfortunately, there are thousands of kids in the American foster care system who haven’t been so lucky.

Currently, on any day, there are roughly 443,000 children in foster care in the United States. Children spend an average of two years in the system, while many are bounced around for five years or more. (2)

Children entering foster care are not as young as people think, either: The average age for kids entering the system for the first time is eight years old. Many of these children live in family settings, however, eleven percent live in group homes and institutions. (2)

More than 10,000 children leave foster care each year not because they are adopted, but because they are too old for the system. These children are more likely to become homeless, unemployed, or incarcerated than any other population group. (2)