Shaquille O’Neal Pays Over $25,000 For Entire Restaurant’s Tab While On Date

While most of us feel like a baller for buying an extra round down the pub, Shaquille O’Neal just picked up the tab for an entire restaurant of diners – and he was on a date, no less.

Granted, the former pro basketball player does have a net worth of $400 million. But even so, it was a generous move – especially since the tab came to ‘well over $25,000’ and included a hefty tip.

We know this thanks to a source who was at the Jue Lan Club in New York on Sunday, 12 June. 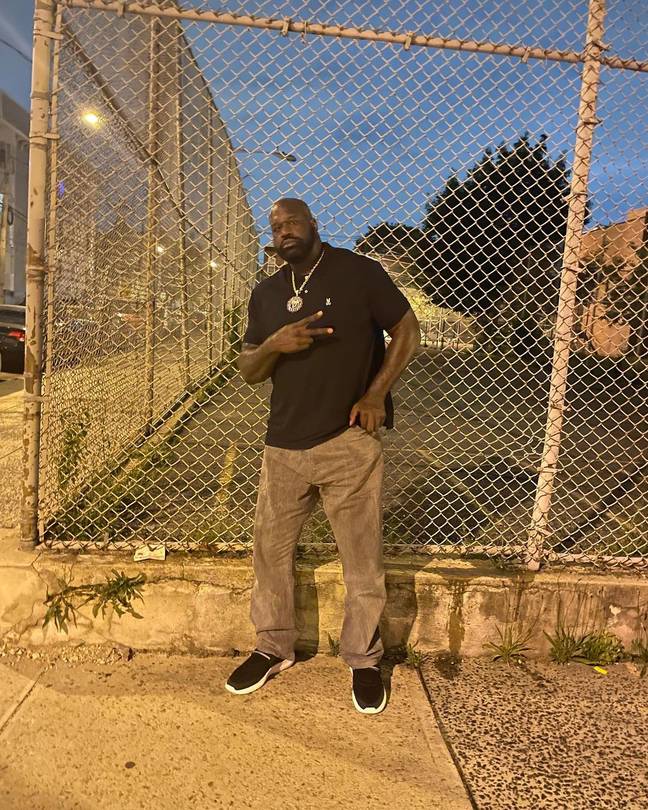 They told Page Six that they were at the hotspot when Shaq rocked up with a mystery woman who he was overheard describing as ‘my date’.

The 50-year-old sports analyst enjoyed some Beijing chicken, shrimp tempura and chicken satay before deciding to buy dinner for the entire server team.

But his generosity didn’t end there, with the source stating: “And to top that off, he paid for everyone’s check [who was] dining at the restaurant,” which covered over 40 tables.

They said Shaq was also ‘extremely generous’ to the staff, adding: “He left them the biggest tip they’ve ever received.”

And if that wasn’t enough, apparently he wanted to keep the whole thing private so the diners wouldn’t find out it was him, once again proving that he truly is a god among men.

Despite his generosity to strangers, six people who won’t benefit from Shaq’s wealth for free are his kids.

Last year, while appearing on the Earn Your Leisure podcast, the athlete explained that he wants his six children to work hard for their money.

As such, he would rather invest in his offspring than hand them money on a plate.

“My kids are older now. They kinda upset with me – not really upset – but they don’t understand,” he said.

“Because I tell them all the time. We ain’t rich. I’m rich.

“You’ve got to have Bachelor’s or Master’s [degrees] and then if you want me to invest in one of your companies, you’re going to have to present it… bring it to me, I’ll let you know. I’m not giving you nothing.” 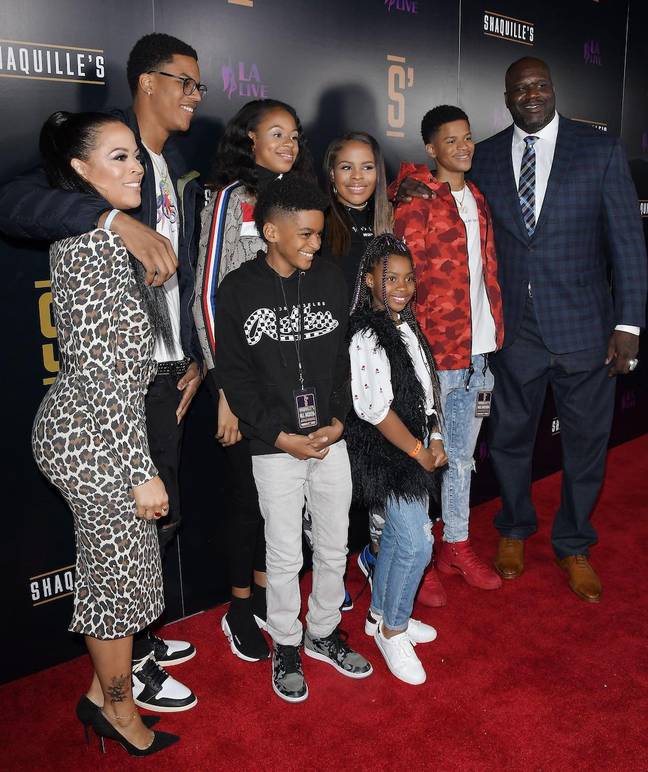 “Listen, I got six kids. I would like a doctor, somebody to own a hedge fund, a pharmacist, a lawyer, someone that owns multiple businesses, someone to take over my business.

“But I tell them I’m not going to hand it to you. You gotta earn it.”