Shaquille O’Neal continues to show that he is a champion of the people, this time by cooking dinner for a whole restaurant. Shaq was apparently on a date at New York City’s Jue Lan Club when he decided to not only tip his servers lavishly but also pay the entire bill.

Big Shaq, on the other hand, didn’t just treat his date. After what can only be described as a great evening, the basketball player paid for his own meal and then paid for everyone else who ate in the restaurant that night, totaling more than $25,000 in expenses. 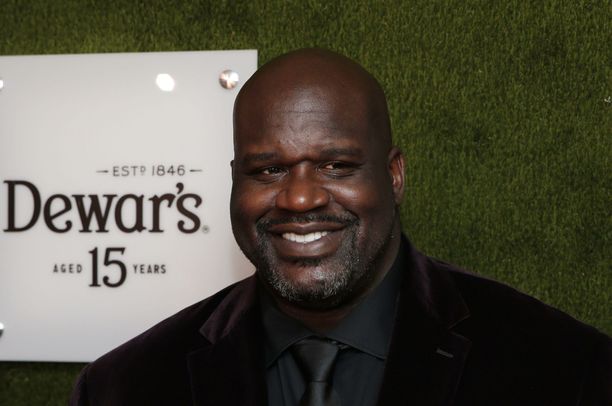 The retired athlete, who now works as a sports analyst, is recognized for his charity. Even by his own standards, picking up the tab for a table of strangers is a generous gesture.

Shaq and an unidentified female (whom he referred to as “my date”) arrived at Jue Lan Club at 8:30 p.m. on Sunday, according to a source (June 12). Beijing chicken, shrimp tempura, and the restaurant’s trademark chicken satay were among the dishes ordered by the couple.

The 50-year-old didn’t just pay for his own dinner when it came to settling the bill. He also purchased dinner for the entire server staff, as well as the entire restaurant.

On Sunday, someone paid the bills of every single person at Manhattan's Jue Lan Club.

The generous patron even bought dinner for the entire staff.

The gesture totaled "over $25,000" and gave servers “the biggest tip they’d ever received.”

Per @PageSix, that person was @Shaq. pic.twitter.com/HnEbjTW69i

“To top that off, he paid for everyone’s check [who was] dining at the restaurant,” the source told Page Six.

While the gesture was extraordinarily generous, Shaq doesn’t appear to be seeking glory or recognition. He was apparently very private about paying for his fellow diners and ordered staff not to tell the 40-plus tables that he had paid for their meals until after he had left the restaurant.

Shaq’s bill was reported “far over $25,000” when it came to the entire cost of everyone’s food. As if that wasn’t enough, the Lakers icon also made sure Jue Lan’s servers were in good hands.

“He left them the biggest tip they’ve ever received,” claimed the source.

The identity of Shaq’s date is the only unsolved mystery. Since divorcing his ex-wife Shaunie in 2011, the actor has been linked to actress Annie Ilonzeh, whom he apparently dated in 2021 – though it is unclear if she was the woman with whom he dined at Jue Lan’s.