The actress who believes in a forever-after came out about her relationship on her social media. Previously, people wondered why Rebel Wilson was trying for a baby on her own despite being in a relationship.

The 42-year-old wrote, “I thought I was searching for a Disney Prince… but maybe what I really needed all this time was a Disney Princess #loveislove.”

After losing a significant amount of weight due to being told that it may hinder her fertility, Wilson had been teasing her fans about being in a happy, healthy relationship with someone. She spoke on the “U Up” podcast, “I am now happily in a relationship. I met them at a friend’s setup.”

She’s also tried out dating apps, but to no avail, before she finally met her girlfriend, Ramona Agruma.

But many people didn’t realize this, even though they’ve been hitting the red carpet together for a long while now! Back in March, Agruma was her plus-one at the Vanity Fair Oscars party. The “Senior Year” star also went on a weekend trip to Park City, Utah, with her girlfriend to attend an event as Operation Smile representatives. 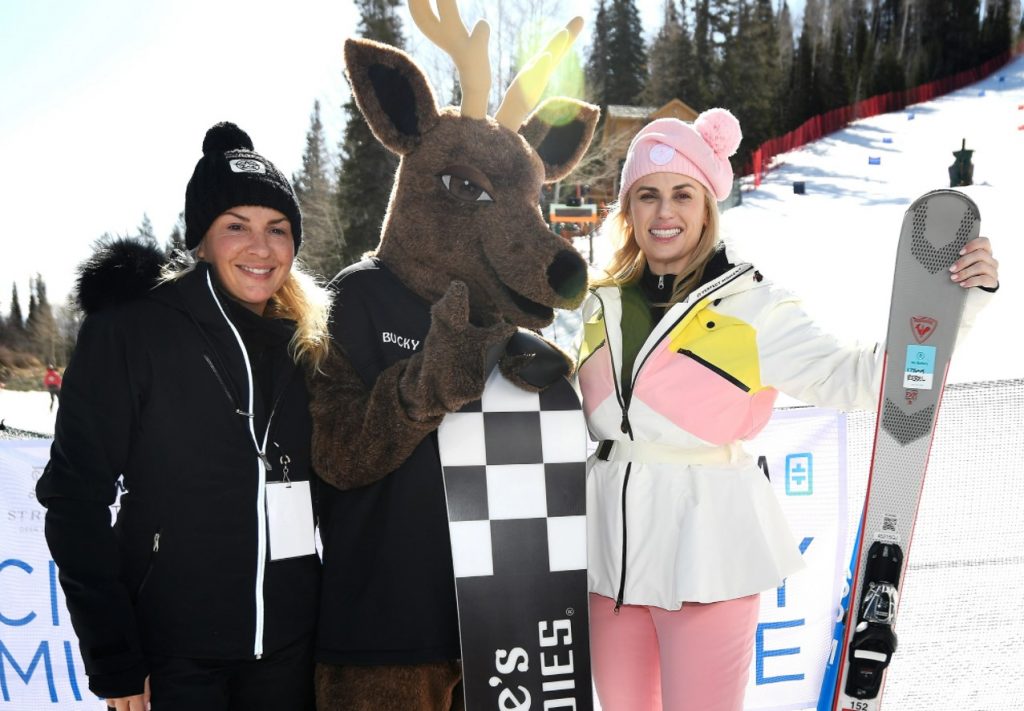 Ramona Agruma, who’s also the founder of Lemon Ve Limon, has also appeared on some of her Instagram posts, but many presumed they were only friends.