R&B Famous singer Bobby Brown reveals, He was mol’est by a pastor as a Kid 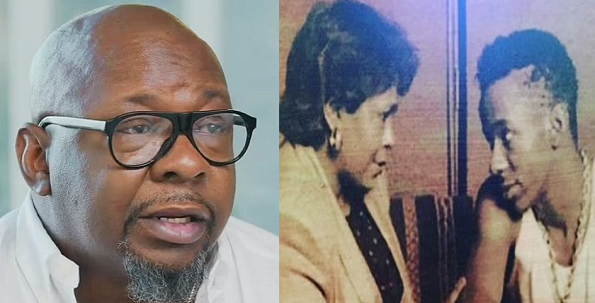 Famous and Legendary R&B singer Bobby Brown has revealed about some of his adolescence shock in an episode of his Biography Bobby Brown. The documentary is set to air on A&E later this month. Bobby revealed about his worried boyhood, and details the try at mo’l’e’s’t’a’t’ion through a priest

while he was a young boy. He said, When my mother was im’p’r’i’s’o’n’e’d, I was sent to momentary cust ody by social services which was presumed to be a spiritual place, It was not a good place to be as a child. One of the preachers attempted to m’o’l’e’s’t me. Bobby continued saying, 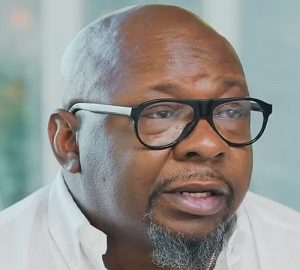 He attempted to touch my p’e’r’so’na’l parts. There was no p’e’n’e’t’r’a’t’io’n or anything. He caressed my privates and I didn’t like that. I punched and kicked and punched some more until he got off from me, so I ran off from there as rapidly as possible. At that time, I was a young boy. I didn’t realize what s’e’x’u’a’l limitations were. I just knew I didn’t like being touched.

Handful things are hard to forget. Bobby went on to disclose f upsetting events from his boyhood and life as a young a’d’u’l’t. He describes the sustained trauma from watching his best pal get jabbed to death at age 12. His mama was also assaulted the police. 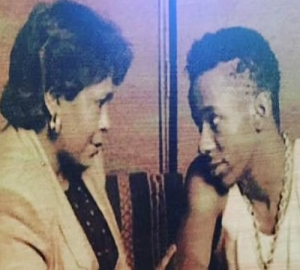 She probably knows how it happened, but we didn’t do no sleeping, Brown explains in citation to their effective s’e’x life. Brown further spoke about his connection with 5 times Grammy award winner Janet Jackson. And then there was Janet Jackson, I had a big crush on Janet.

What was it about Janet? Everything. Her little smile, body, her dance moves, her little laugh. Brown confesses that Janet was the one who called it quits.