Raising A Trans Kid Hasn’t Been Easy For Dwayne Wade, But Now He Realizes Kids Are Going To Be Who They’re Going To Be

Learning His Once Son Was Trans Took A Toll On Dwayne Wade
Dwyane Wade and Gabrielle Union have emerged as leading voices for parents raising trans teens. Their child Zaya Wade revealed they were trans a few years ago, and many have championed how the pair have shown up for her and supported her.

It was not always easy for the former NBA star, and initially, he struggled with Zaya’s coming out and eventually with sharing her story. However, he ultimately decided that their family’s dynamic could help inspire others and eventually included it in his book and documentary. Wade discussed this during an interview year, saying his initial approach was one few parents choose, and that was asking for help. “If I don’t know something in this life, especially if it comes from my children, then it’s my job to go and learn these things,” he said during a discussion with the Today Show.
Dwyane reveals that he and Zaya’s mother had a feeling from a young age that she might be different based on how she expressed herself, and they began to prepare themselves from early. This meant eliminating some of the negative stereotypes from his mind that were engraved from growing up in the projects of Chicago and being in basketball locker rooms where men would say disparaging things about queer people. “At that moment, everything that I was taught went out the window and my sole job and responsibility were to make sure that this kid grew up knowing that they are supported and loved by the father and the other parent.”

Gabrielle Union Helped Dwayne Wade Get To A Place Of Understanding
Wade says that Zaya’s stepmom Gabrielle Union was super helpful in assisting him with finding answers that sometimes he could not find himself. Gabrielle has also been influential in helping Zaya as she figures out what being female means to her. “You can be a ‘stunner’ or ‘classically beautiful person,’ but if your soul is rotten, you are not very beautiful at all,” Union told People Magazine. She continues, saying that their only requirement for their children is to be good people. “We try to stress character, compassion, love, acceptance, and joy.” 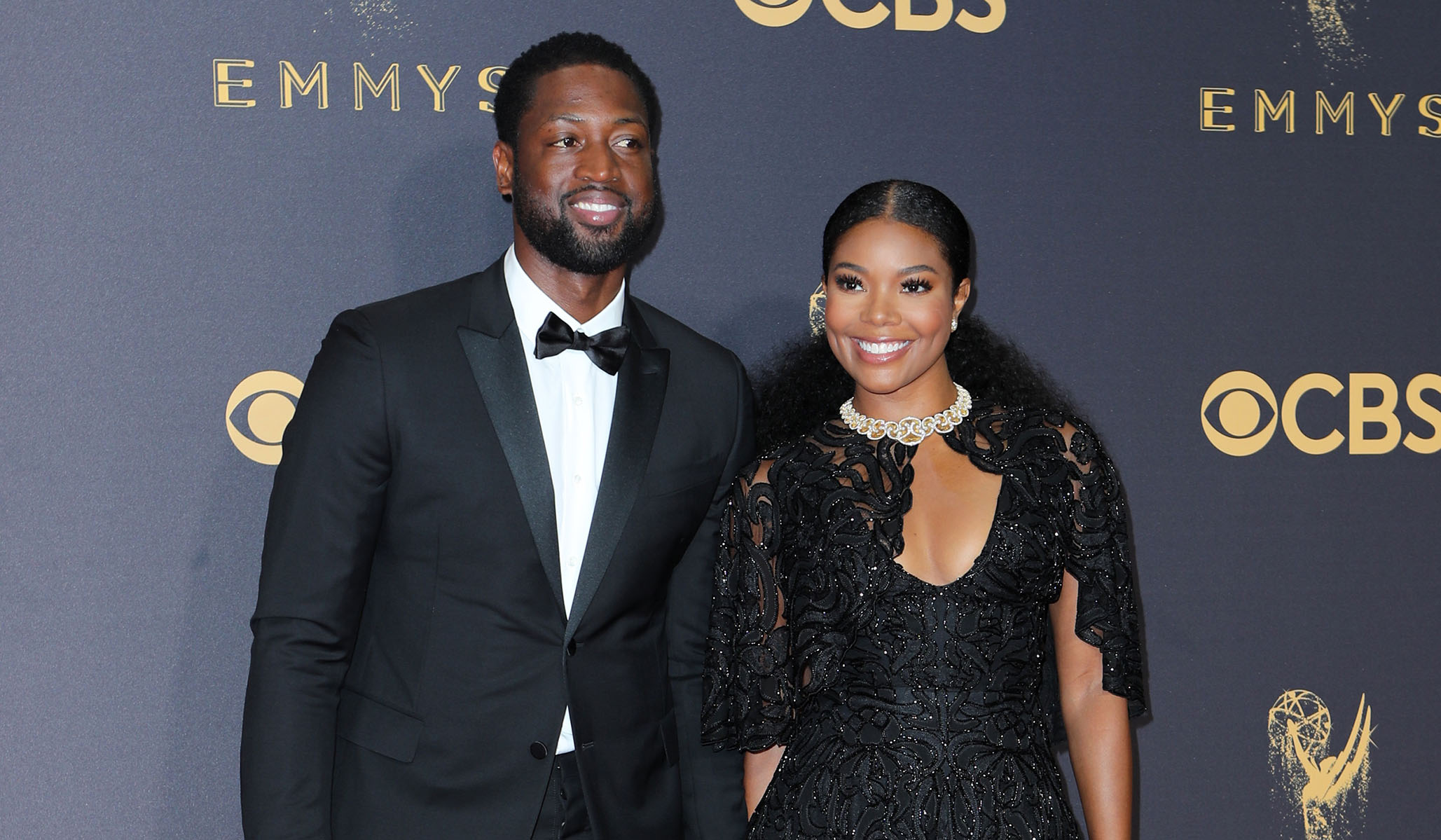 A big concern amongst the public in the wake of more children identifying as trans is what if the kids change their minds? While all transitions are not physical, some do come with the expectation of surgeries and hormone therapy that are hard to walk back from once you start.

According to a recent study covered in The New York Times, it appears that many kids seem to stick by their decision to transition nearly five years down the line. The study was conducted by Trans Youth Project, and they followed a couple of hundred kids throughout their trans journeys between the ages of 3 and 12. According to TYP, “the vast majority of the group still identified with their new gender five years later.” Only 2.5% of those kids they followed decided to transition back.
Dwayne Wade’s Advice To Parents: “Our Kids Are Going To Be Who They’re Going To Be’ 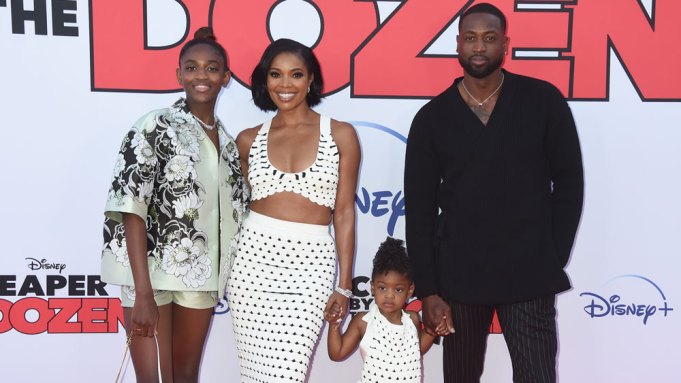 The biggest thing Dwyane Wade has learned on his journey with Zaya is to be open, receptive and allow his kids to be who they are. He recalls Zaya finding the courage to come out at the age of 8. He feels that having a queer teacher at the time helped her identify things in herself that she maybe would not have realized otherwise due to the lack of queer representation in the world. By being open with Zaya and allowing her to figure things out, Dwyane says that their daughter was able to research and figure out how she identified and what she was.
Wade has said, “our kids are gonna be who they are. It’s our job to help mold them and help try to push them in the right places that they want to go.” He goes on to recall the first moment he held Zaya in the hospital and all the hope and promise he was filled with. According to Wade, the key is to always channel that and funnel that into your child at all costs as they go on their personal journeys.