Nick Cannon is proving his stance against monogamy once again as Abby De La Rosa announces pregnancy with Nick’s ninth child. This would be the OnlyFans third child with the actor after a pair of twin Zillion Heir and Zion Mixolydian, who are turning one this month. 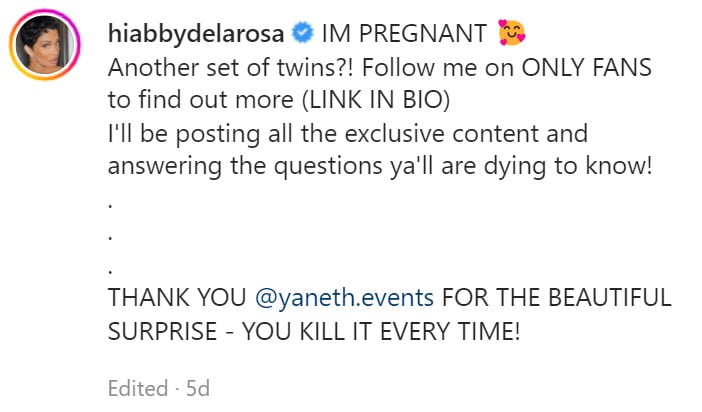 The talk show host dismissed the concept of monogamy as a “Eurocentric concept.”

Abby also opened up about Nick’s other women on her OnlyFans platform and said that they get along well. The 31-year-old spoke about Bre who’s the same age as her, “We’ve had so much fun going out to dinners and coffee.

“She’s a beautiful human being, and I wish her nothing but the best in this forever journey we’re a part of. The rest of the women I don’t know and never met, but I wish them all the best as well.”

Bre Teisi, 31, is on her last term pregnant with Nick’s eighth child and did a gender reveal earlier this year.

Last year, Nick grieved the loss of his son with Alyssa Scott, Zen.

Zen was one of the three sons he welcomed in 2021, with the other two being Zion and Zillion with Abby De La Rosa

He also had two children with Mariah Carrey, his ex-wife, during their eight-year marriage. They share Moroccan and Monroe; both are now 11. 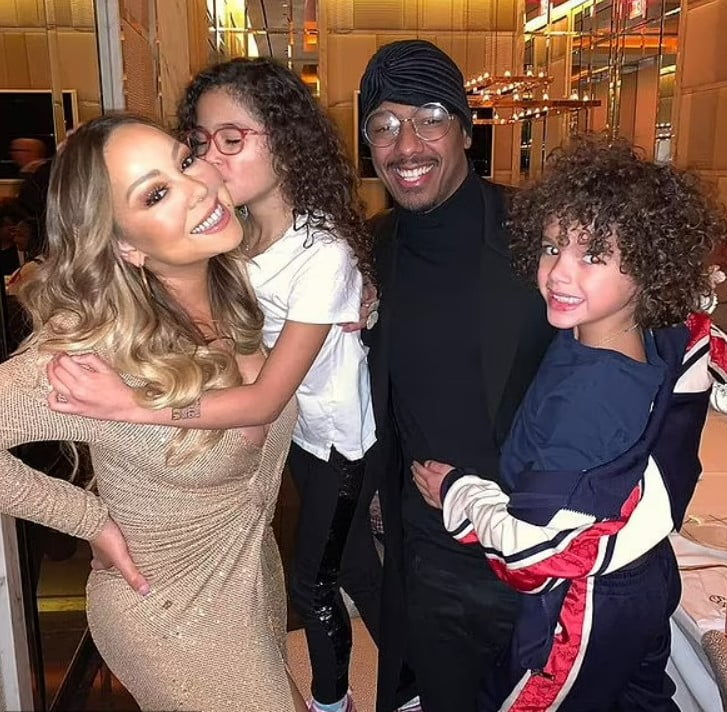 He said on the Lip Service podcast, “Then obviously I started going through some stuff… I got depressed with the loss of my son. So in December… the thing is everybody saw I was so down. So everybody was like, ‘Let’s just give him a little vagina, and that’s gonna cure it all.’”

“I fell victim to it ’cause I was in a weak state. So December, especially right before Christmas, I started f*****g like crazy. So I broke the celibacy. But I was probably celibate for a month and a half strong… I was trying to do it. I had a new show, new energy; I was dealing with a lot.” 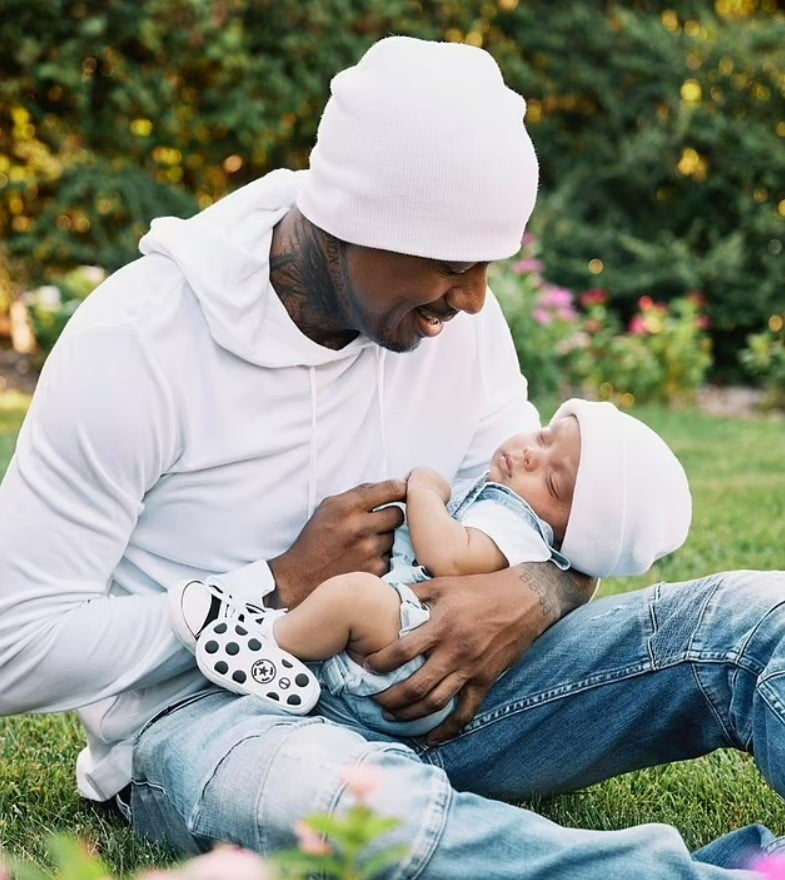