Ms. Juicy Baby From ‘Little Women: Atlanta’ Is Now At Home And Recovering From Her Stroke 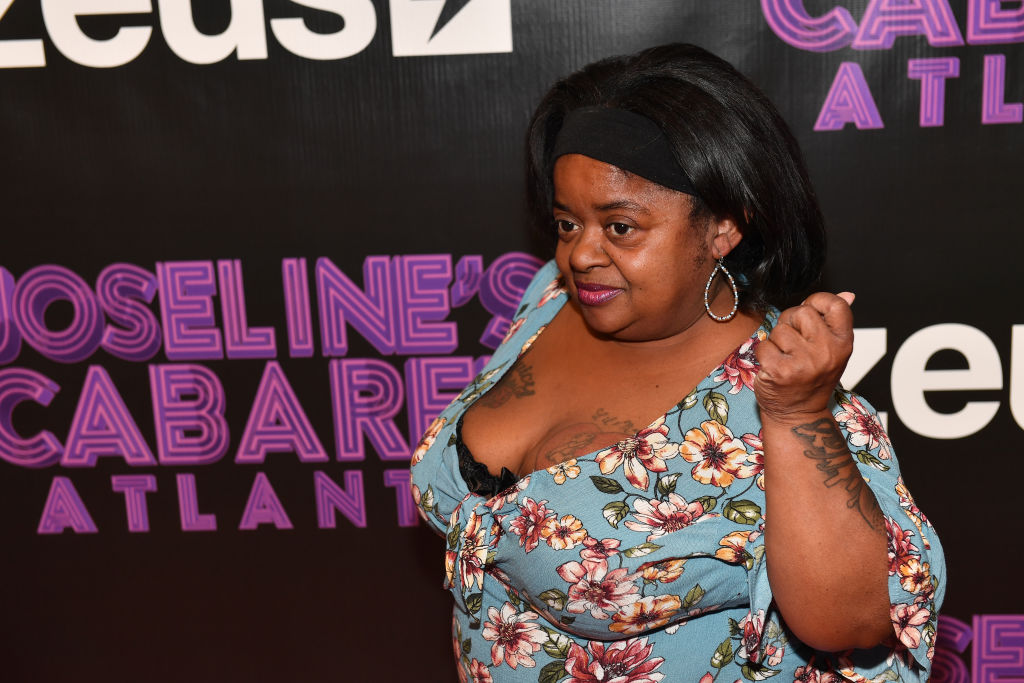 It was reported back in April that Little Women: Atlanta star Ms. Juicy was hospitalized and in the ICU. Now after a month in the hospital, she is finally home and recovering.

Ms. Juicy, whose real name is Shirlene Pearson, recently took to Instagram to update her fans on her condition and revealed she had a stroke. During her stay in the hospital, she received an outpouring of love and support on social media from all her fans and celebrity friends, including Ricky Smiley.

Her time on the show
Ms. Juicy is a well-known radio and television personality who is one of the castmates on the Lifetime reality show Little Women: Atlanta. The show follows the lives of a group of little women who live in Atlanta. She is not only a cast member, but she serves as one of the show’s executive producers. She was also a radio personality on The Rickey Smiley Morning Show.

Ms. Juicy was hospitalized and is now recovering
Fans were very worried when reports of Ms. Juicy being hospitalized hit the internet. Later, her management confirmed that she was in ICU and everyone hoped for the best. She is home and on the path to healing.

She recently posted a video on Instagram thanking everyone for their support. This was the first time that Ms. Juicy herself had confirmed that she had a stroke. She specified that her stroke “entailed a brain bleed” and that it caused different effects on different people. She also talked about how the stroke could affect motor skills and cognitive abilities.

Not being able to work has put a strain on the star’s finances. A GoFundMe was set up to help with her medical expenses when she was in the hospital, which she said she was grateful for during the IG live since she “has no money coming in.”

Watch both videos below: