COVID-19 restrictions had many activities, including parties and public gatherings, on hold. But just when the rules were lifted, a mom identified as Dawn from Canada was all delighted and felt it’s sure the perfect timing to have people celebrate her son’s birthday at a park. So she opted for an event outdoors to make people comfortable.

@dawners86 revealed her son was left playing alone after all 22 invited for his birthday didn’t show up. 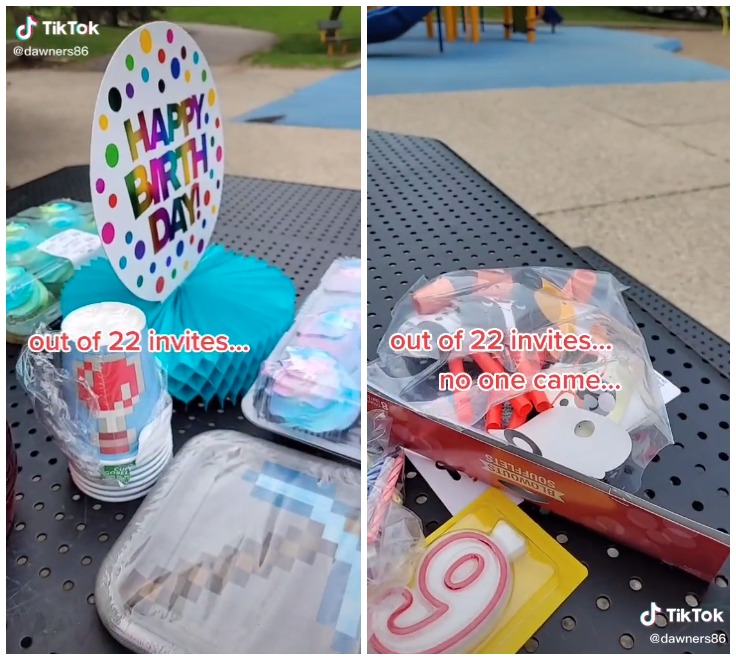 Dawn sent out invitations to an estimated twenty-two children for the special day, but unfortunately, none showed up for the party, leaving her son JJ to play alone in the park. Just as anyone will have felt, Dawn is heartbroken and has claimed there’s no excuse for guests not attending the birthday party.

Dawn insisted COVID restrictions had been lifted in her area, so there was no excuse. 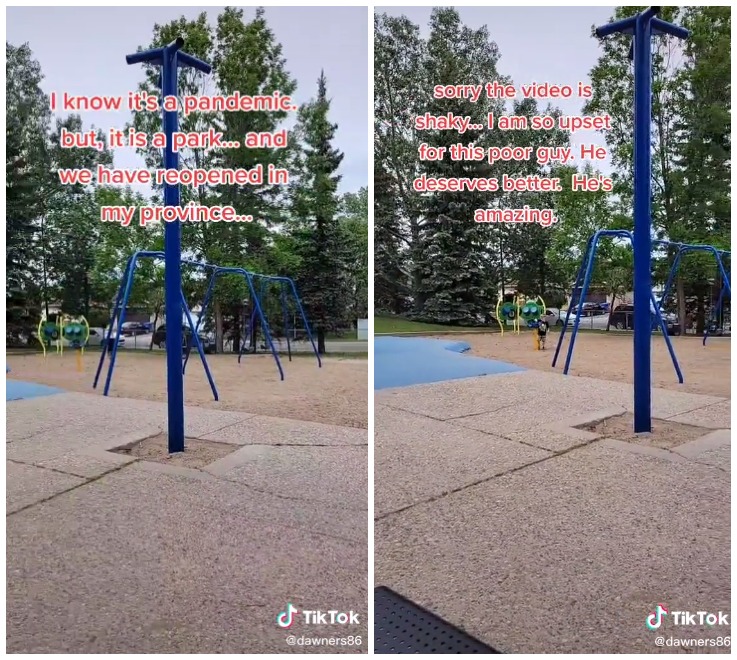 “So we’re sitting at the park for JJ’s birthday party, we got everything ready, his party started half an hour ago. He had zero people show up for his birthday. My poor little man.” Dawn said in a clip shared with TikTok. The video showed the birthday boy JJ playing in the park all by himself while Dawn sat next to a table filled with cupcakes, decorations, and drinks.

As seen in this clip, the incident was quite tough for Dawn. 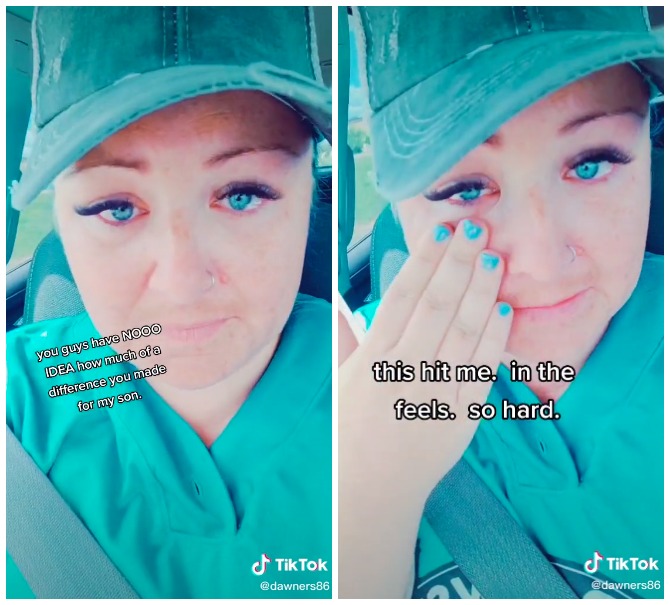 She added: “Out of 22 invites. No one came. I know it’s a pandemic, but it is a park and reopened in my province. Sorry, the video is shaky; I am so upset for this poor guy. He deserves better. He’s amazing.” The video amassed over two million views instantly, and users without hesitation equally expressed their anger over the subject matter. “PLEASE tell me you told him you accidentally got the day wrong.” One user commented.

People rushed to the comments to express their sympathy and support.

Another shared a similar experience, saying: “This happened with my son’s eighth birthday party. I’m so sorry. I lied and told him that I must not have put stamps on the invitations.” A third stated: “My mamma heart just broke. I have questions, what is he into right now? Where can I send him gifts? I am dead serious.”

People offered to send JJ gifts, but Dawn urged that they donate them to their nearest children’s hospital.

While dozens of people requested to send JJ cards and gifts, Dawn, in an updated clip, shared that her son has asked very politely if people would mind sending any spare toys or donations to their nearest children’s hospital.

She also pointed out that she made many phone calls to family and friends to see if any could make it to the party at short notice. Eventually, two parents arrived to save the day, and one even brought a cuddly homemade toy to the occasion.