ABC News reported that Hill came to know about her son’s disrespectful attitude at school one day. It happened when his class teacher showed up at her door and informed her that she wanted to discuss her son’s behavioral issues.

The teacher informed the mother that her child, Sean, misbehaved in class. He was rude to his peers and disrespected teachers on several occasions. She also said Sean was not paying attention in class, and whenever she tried to talk to him, he didn’t show any interest.

She told the mother that she finally decided to visit her after trying everything with Sean in class. 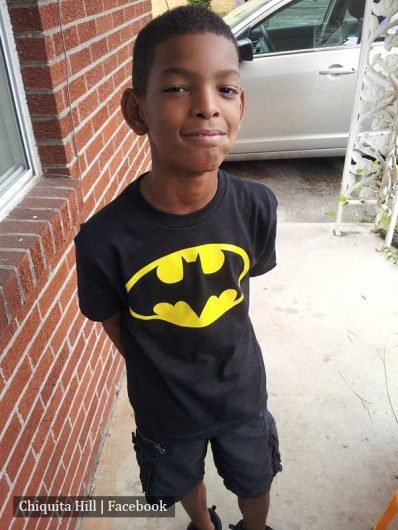 After listening to the teacher, Hill got upset and worried about her son’s future. That’s when she decided that she needed to do something.

The mother told the news outlet that she wanted to fix his son’s behavior and nip the evil in the bud. So, she came up with a plan. 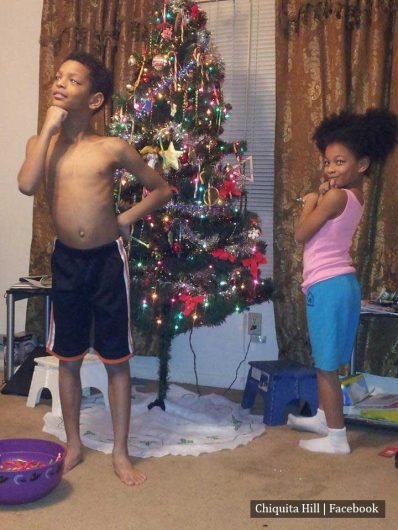 “I knew I had to do something to shock him.”

After meeting with the teacher, Chiquita reached out to the Columbus Police Department and told them about her problem. 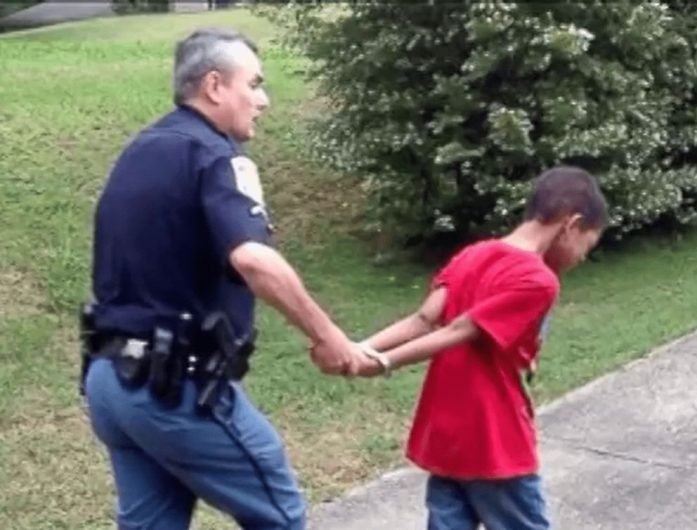 According to her, she wasn’t sure if the Police would help her at first. But then she explained the entire situation and told them about her problems being a single mother. She said the Police understood her issue and decided to help her. 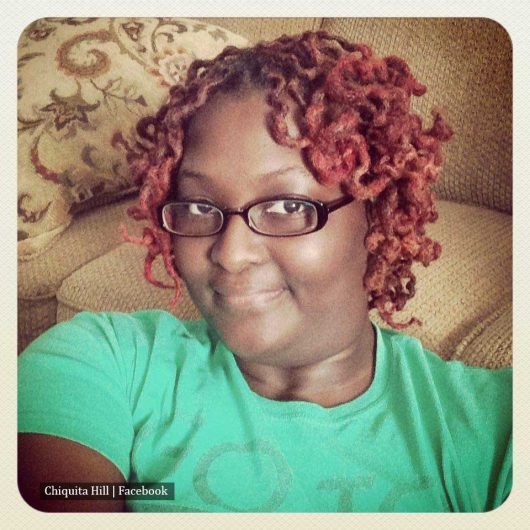 So, according to the plan, she returned home and told his son that the Police were coming to arrest him for his stubborn attitude and disrespectful behavior in school. She said that he refused to believe her.

The mother said, “[Sean] didn’t believe me. … When they showed up at the door, that’s when it hit him.”

The cops arrived and told the mother to send her son, Sean, out as per the plan. 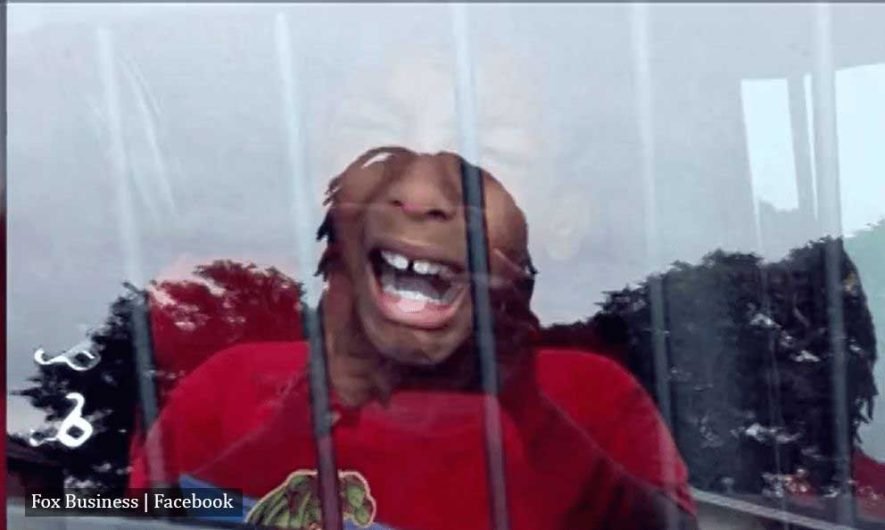 They told him that he was under arrest for showing inappropriate behavior in school and disrespecting his teacher. The child became shocked when he saw the Policemen standing at his door.

The two officers handcuffed him and took him to the Police vehicle. They made him sit inside and drive the car. 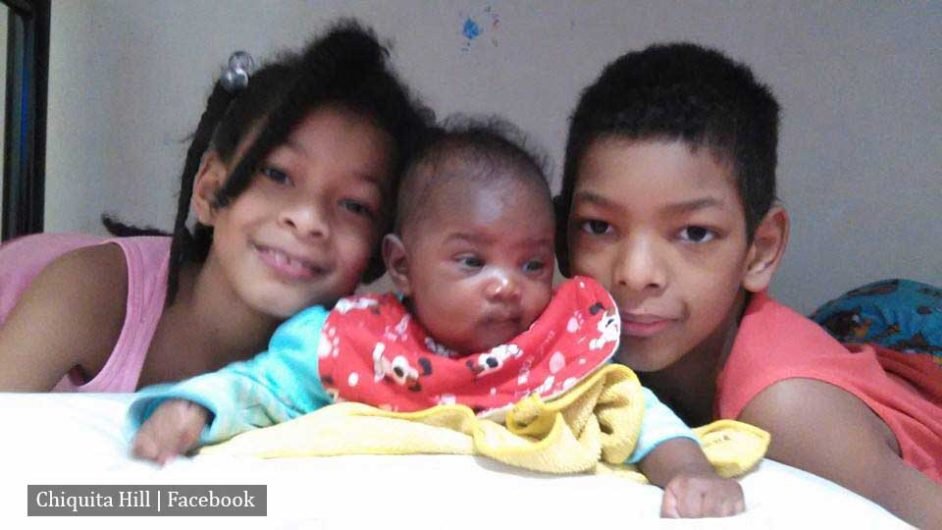 The mother said that she was standing outside their house while it was happening, “the two officers tried to make it look “real” and did their best. He actually thought that he was going to the jail.”

“I was trying to get the point across to my son; if you want to be disrespectful and you want to be rude, this is what happens when bad people do bad things,” she said.

While they took him for five minutes, the two police officers asked the boy if he was sorry for his actions and told him to be a good boy, both at home and at school. 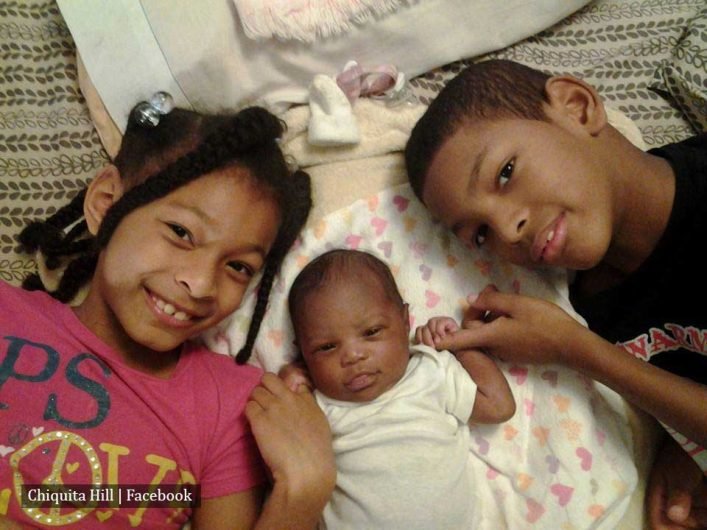 Sean cried while the cops lectured him. Then he promised that he would never do such a thing again.

“They told him they would let him go if he promised that he would behave like a good boy,” said the mother.

She further said that the “incident’ taught him that our actions have consequences and we will be held accountable if we do something wrong.

Chiquita was convinced that she did the right thing, and his son learned a great lesson that he would remember for life.