Mom Pierces Her Daughter’s Ears At Just One Day Old, Gets Sla’m’med

A new mom has been criticized for piercing her newborn daughter’s ear at just one day old in the hospital. Cruel remarks emerged after sharing a cute video of her baby girl hours after her birth compared to her at three months old. In it, the toddler had a tiny flower earring visible from her first 24hours on Planet Earth, and it indeed sparked reactions in the comments. 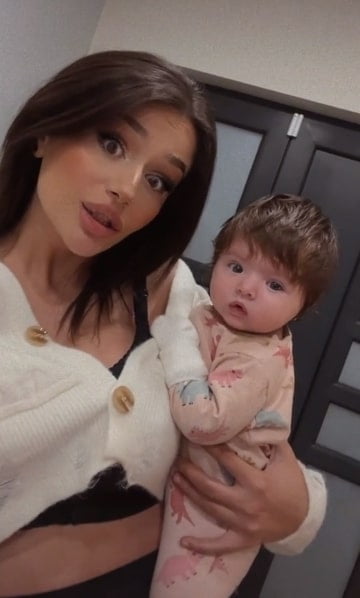 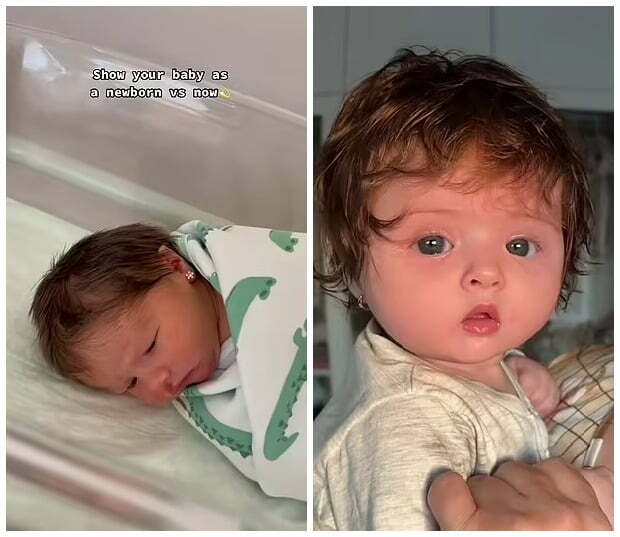 “Maybe it’s just me but on the day my children were born getting their ears pierced was very far down my lists of concerns,” one person wrote. Another said: “Why shouldn’t they get a choice if they want their ears pierced or not? I am going to let my babies decide when they understand these thing.” A third continued: “Wow, this is another level for me. I just can’t understand. And it hurts the same as when they are older! Don’t fool yourself.” 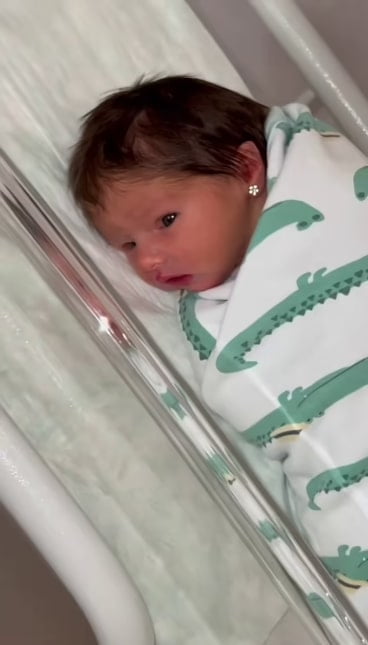 One woman wrote: “In my country, they pierce the baby girls on the first day they are born.” Another said: “I love the earrings. Good job, mama, and congrats. Ignore all the h’ate.” While a third added: “Love how she has her ears pierced! Honestly, I’d do the same.” However, the new mum herself has alleged neonatologists within the hospital pierced her daughter’s ears. She wrote in an update: “When they are 2-3 days old, they don’t feel pain like a year or two! The holes are given to them by neonatologists (doctors specializing in the care of newborns) in the hospital at birth.” 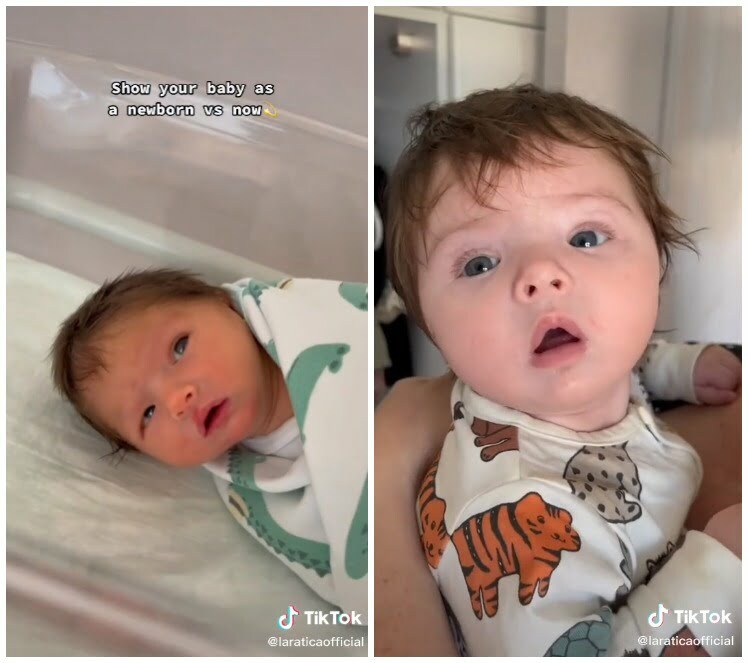 The mum also claimed babies’ ear lobes are softer when they’re young and that her daughter wouldn’t have felt any major pain; she didn’t even react. 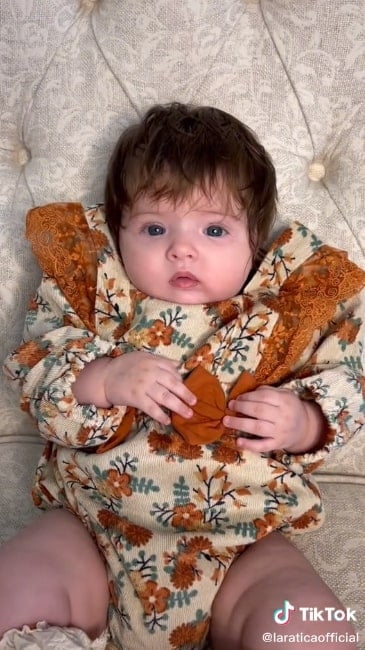