Mike Tyson: Jada incited Will Smith To sl’ap Chris Rock At the Oscars

Former Heavyweight boxing champion Mike Tyson is the latest celebrity to speak about the infamous slap by Will Smith on Chris Rock at the Oscars. On Jimmy Kimmel Live Show, speaking about the incident Tyson said that he was surprised that Jada was able to manipulate Will into slapping Chris Rock

at the Oscars. Tyson told Jimmy that he wasn’t too taken aback by the incident. Tyson said, That was interesting, I don’t know, if Smith felt it was necessary to do it, if he’s not shocked, I’m not shocked. Tyson implies that Smith’s wife had Jada incited him and instructed him to do it, and if that is the case, 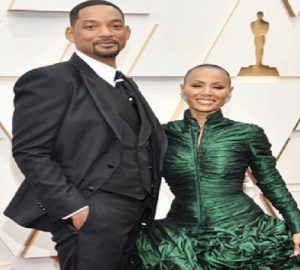 he wouldn’t be surprised. He also gone to claim that whole incident seems staged. Mike Tyson in his podcast called ‘Hotboxin’ with Mike Tyson’, had invited WWE legend, Rick Flair. In this episode, Flair said, “I can speak for myself, and I’m pretty sure I’m speaking for Mike.

If I didn’t like a remark, for any reason whatsoever, that somebody said about my wife, I would be punching them – not slapping them. When you’re mad at someone, you don’t slap him, you punch him.” Implying that the whole incident was staged Tyson replies to Flair’s remarks, 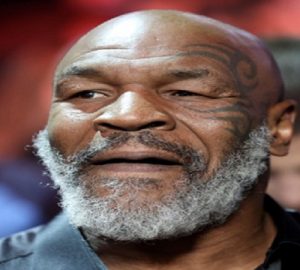 If Ric says it’s a fake, then it’s a fake. It would be more than one punch too. It is interesting to note that there was a song in 1989 of a music video of Will Smith sung by Jazzy Jeff & the Fresh Prince, I think I can beat Mike Tyson”. After listening to the views of former boxing champion Will may have been singing it.