To help someone who requires help, you don’t have to be rich. All it takes is a little compassion. Elvis Summers is an example of the same. Elvis noticed this 60-year-old woman Irene “Smokie” McGee, knocked on his door, and asked him for recyclables so that she could sell them for money. 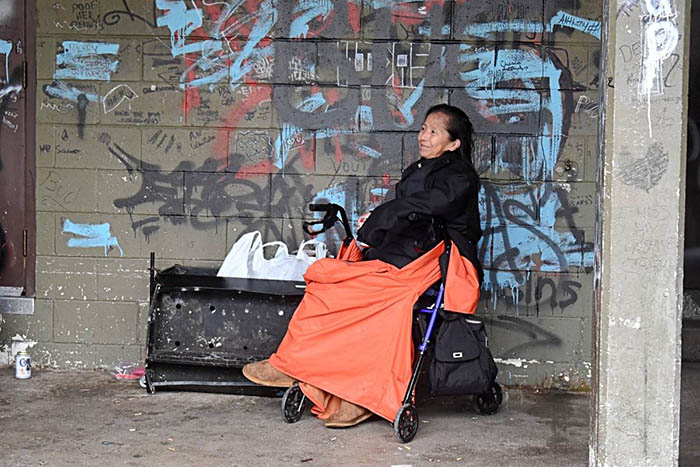 After summers got to know about the woman he wanted to know more about her. On hearing her story, he was moved and wanted to do something for her. Smokie had been left homeless since 2014 after her husband leave this world. She didn’t have anything and was forced to sleep on the streets in the dirt. 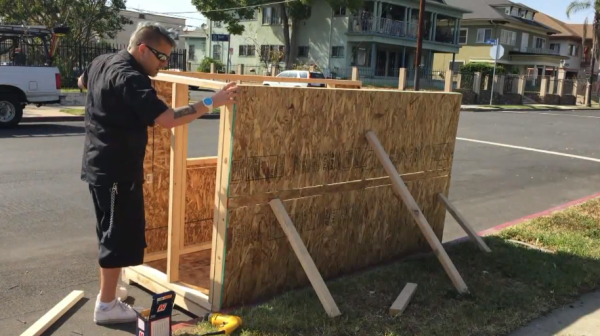 She didn’t have the money to afford a house. On hearing her story Summers asked her what if he got her home. Smokie thought he was kidding. 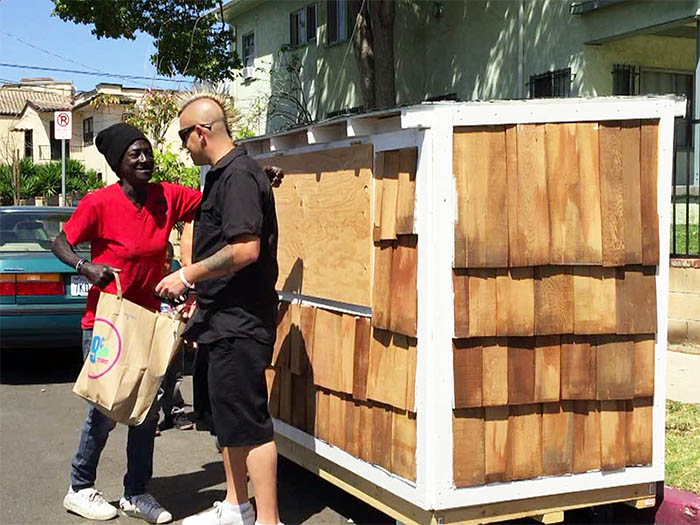 But he wasn’t. He wanted to build her a tiny home where she could sleep in the home. So he used his construction sk!lls and built her, a tiny house that can be moved. She was moved to tears when she saw that. She could live in it for 72 hours and then had to move her tiny home to another place. 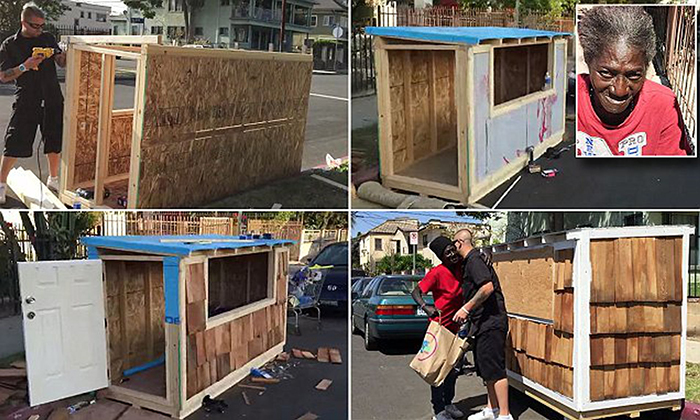 Smokie Leave this world, leaving Summers sad and happy at the same time.

Sad because he’s lost his friend and happy because he could do something to make her happy. Summers then went on to crowdsource more than $50k and is currently working towards building such tiny homes for homeless people who are in need.