Luther Younger, aged 99 years old, from Rochester, New York has restored the faith in true love, that it does exist in this world. He is deeply devoted to his wife, Waverlee and calls her sweetest cup of tea. He walks a round trip of six miles every day, in snow, rain, and heat to visit her wife in hospital.

The local people have started recognizing him because of his daily pilgrimage and he has now become a local celebrity. Later, the story of the loyal husband spread and got a lot of attention from the media and people worldwide. 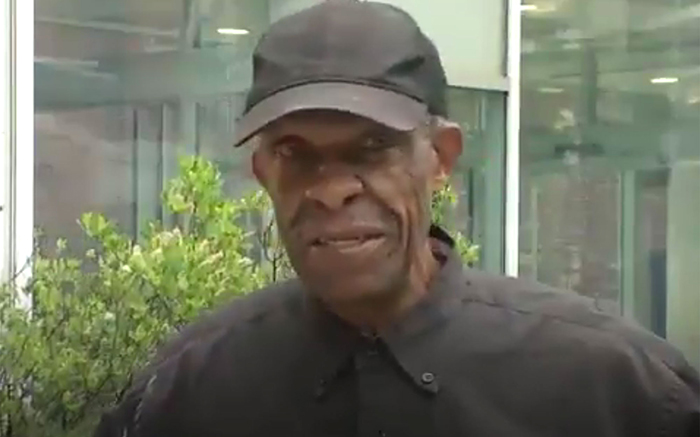 After hearing his story, a reporter decided to walk with him for three miles to the Strong Memorial Hospital. It was a warm day having a temperature of 90 degrees, but Luther didn’t faze. He came from work did pushups, slung the backpack on his shoulder and got ready to start his journey. During the journey, Luther warned the reporter several times and he need to keep up with him. Sometimes he would run and the reporter would run behind him, following the led by the Luther through the suburban streets. During the journey, Luther said, “I don’t want to talk about nothing except my wife.” 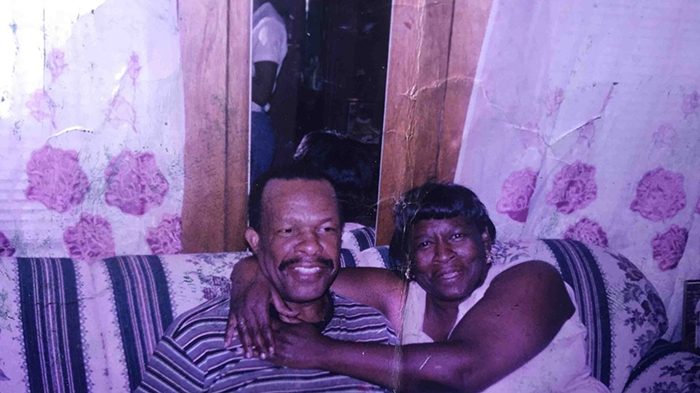 Waverlee Younger, wife of Luther Younger was diagnosed with a brain tumor from the past nine years and the doctors thought that she would live just for five years. Lutheta, the couple’s daughter says both of her parents have remained extremely strong. Over the past nine years, mother has sometimes come out of the hospital for months at a time, but Luther has always stayed by her side, walking to the hospital to visit her every day and sometimes he sleeps there on the hospital floor. 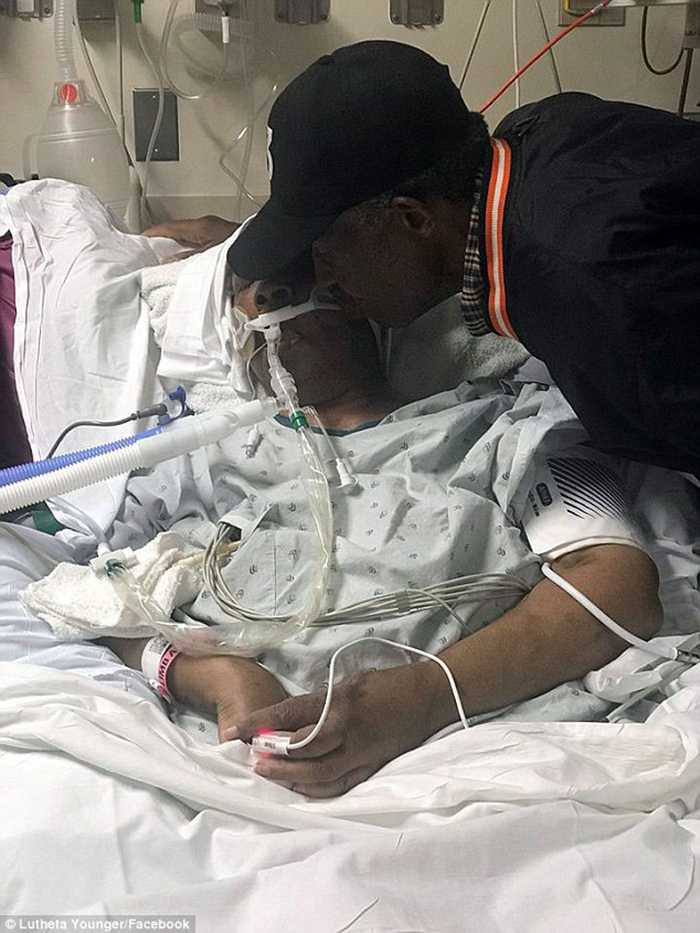 For the past three weeks, Waverlee is in the hospital because of pneumonia and Luther has again made it a part of his daily routine to meet her.

He does not even want to wait for Lutheta to give him a ride, or take the bus. Even during the journey, people offer him rides, but he always declines. During the walk, he said, “I got a wife. I don’t want to wait on the bus. I want to go up there to see my wife. He likes to walk, since he grew up in Fort Worth Texas, he is use to heat. Walk helps him clear his mind and he has always done hard labor for work.” While running he even refused water and the only thing on his mind was his wife. 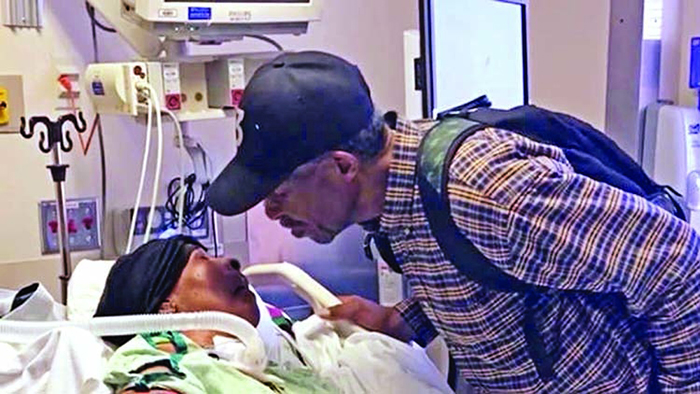 His walk proves how much he loves his wife Waverlee, Luther said, “She is a beautiful lady and she treats me as a person is supposed to be … she made a man out of me. That’s why I love her, because she’s tough. She’s not weak … That’s the kind of woman I want. I’m sticking with her, because if it hadn’t been for my wife, I wouldn’t have made it.” Lutheta is the couple’s only child together, but Luther praised Waverlee for helping him raise his kids from his previous relationship. 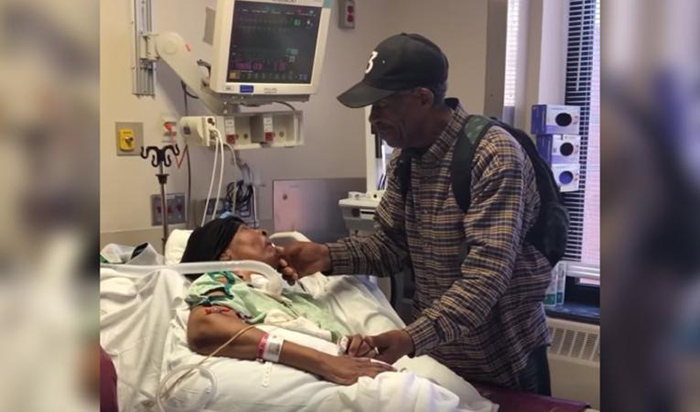 After reaching the hospital, he said hello to the staff members while running. Reaching the hospital room, he kissed Waverlee, and her eyes fluttered. He is proud that his kiss can still make his wife happy after all these years. Luther is sad to leave his love, but he knows that tomorrow, either rain or shine, he would be walking to see his “sweet cup of tea” again. Lutheta has also started a GoFundMe campaign for her parents, to help him raise money for her mother’s hospital expenses.