Kim Kardashian is willing to do anything if that would make her look younger and she’s proven that a few times. The 41-year-old joked with New York Times in a recent interview that she wouldn’t stop at poop if it is ever proven to be anti-aging.

Kim, who was promoting her new skincare brand SKKN, said that she was joking, but people felt like there was more to it than just a joke. The internet exploded with many in disbelief of what she’s said.

She said in the interview, “If you told me that I literally had to eat poop every single day and I would look younger, I might.” 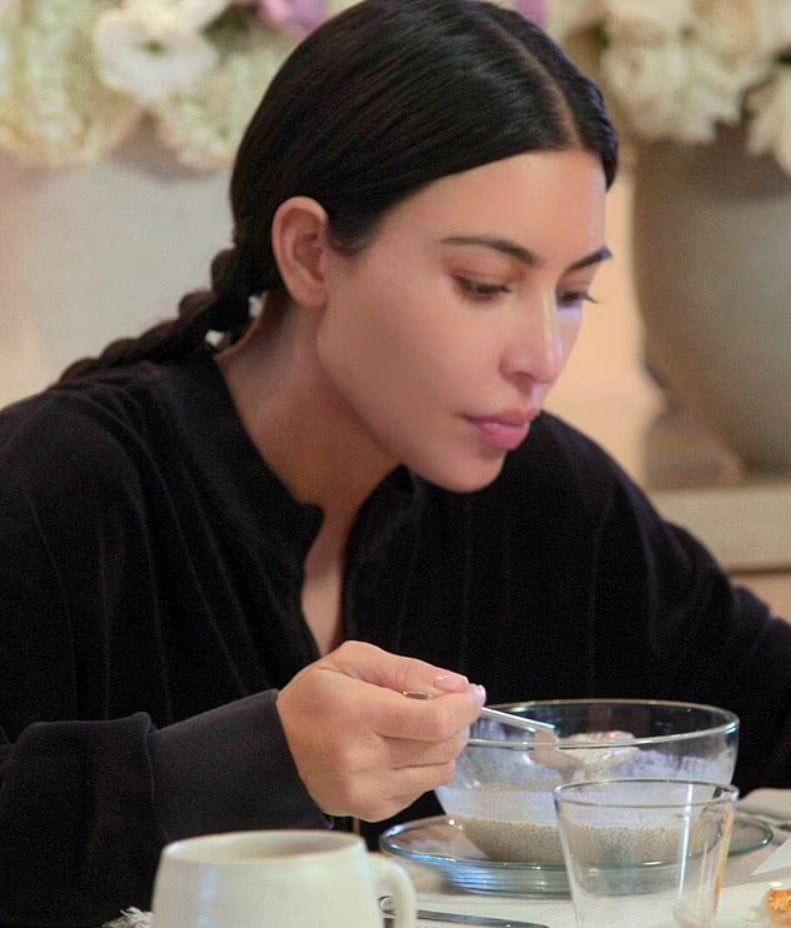 And she’s not shy when it comes to revealing what she’s done to conceal the wrinkles and signs of aging. Many might remember when she shared a selfie of herself after getting a “vampire facial” back in 2013 as shown on the “Kourtney And Kim Take Miami” show.

But she admits that it was a bad experience for her as the doctor draw her own blood to use the PRP to rejuvenate her skin. But as she was pregnant, she couldn’t use painkillers to alleviate the aftereffects to numb the pain. 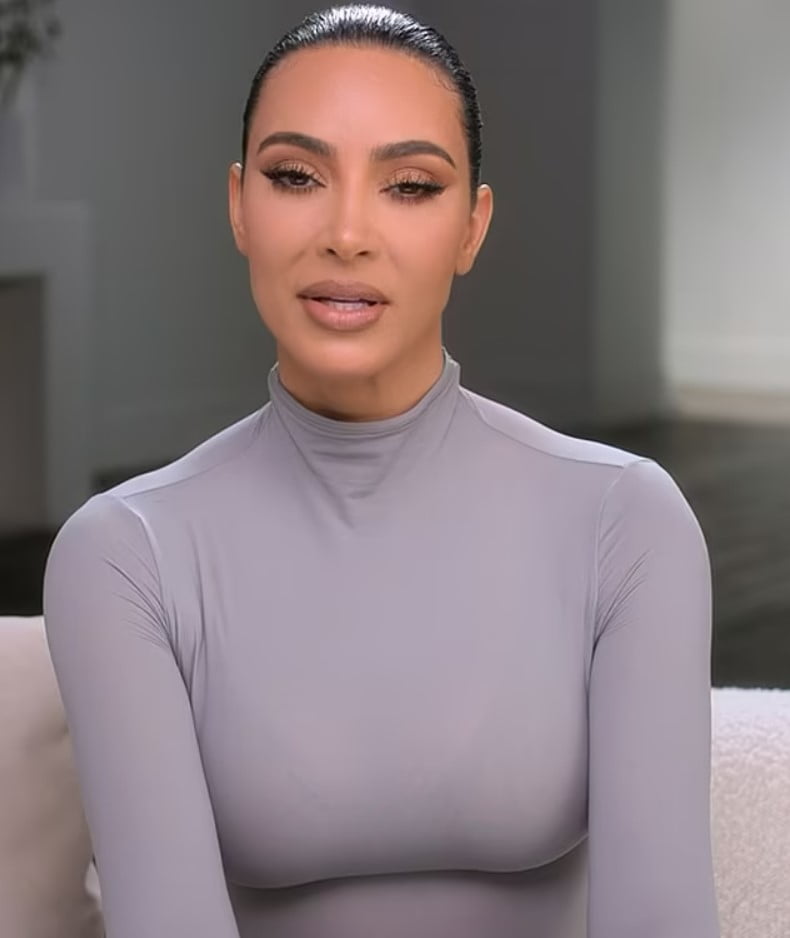 With 13 years of age gap between them, the couple hadn’t mentioned any issues about it. Kim revealed that she was excited after hearing about his BDE, but never really imagined she’d start a serious relationship with him. She said, “I was just basically DTF [down to f***].”

She told her sisters, “When I turned 40, everyone said it’s the best sex of your life. And so far…”

Then she winked and everyone laughed.

The internet reacted to her “poop” joke and hoped no impressionable youngsters take her seriously.