Keke Wyatt Welcomes to a 11th Healthy Baby at 40 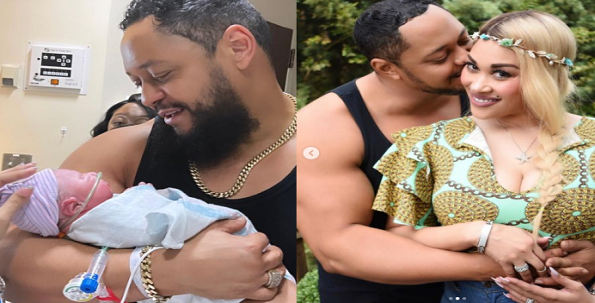 One of the most tough pregnancies to date Keke Wyatt had faced but the good news is that the singer welcomed healthy baby boy on May 27. On her Instagram account, Wyatt posted said the birth of her miracle son Ke’Zyah Jean Darring. The singer told,

Most of you are familiar with the challenges I faced during this pregnancy. For the unversed, about in March, Keke shared a post in which she told that her unborn baby was diagnosed with trisomy 33, a genetic disorder that occurs when a baby has an additional 13th chromosome. 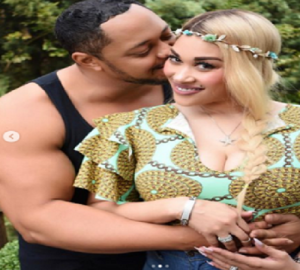 The dis order can develop in an intellectual disability and bodily abnormalities like extra fingers and toes or a cleft lip. During that statement, the award-winning singer made it apparent that she’d be deciding on “the report of the Lord over that of doctors, and she did the same.

Wyatt said in the Instagram post confirming her son’s birth, My husband & I made the decision not to accept the Medical Specialist’s suggestion to terminate our baby early despite the positive trisomy 13 test results. She further wrote, We appreciate and thank God for all of the Dr’s [sic] in the medical field. However, I can’t stress enough to all mothers & couples, 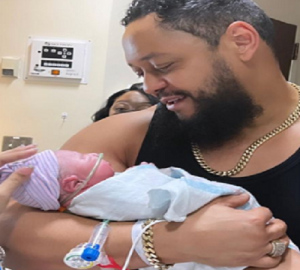 when the Dr gives you life changing information about your unborn child pray about it, use faith & follow your spirit before making ANY final decision. We believed the report of the Lord and after holding our beautiful healthy baby boy Ke’Zyah & looking into his eyes, I’m glad we did.

Wyatt’s 11th child is Ke’Zyah. Out of 11, 9 are biological, and she had two daughter from former husband Michael Ford and one from current husband Zackariah David Darring whom she calls her own. In 2020, gave birth to son named Ke’Riah David whom she shares with Zackariah David.

She wrote in the end of her announcement, We are both believers and know that God has & will continue to have the final say. Thank You to my nurse Ebonie. Thank you ALL for the prayers & support ShugaS.