Joker 2 Confirms Joaquin Phoenix Will Return As The Iconic Villain

The return of Joaquin Phoenix seems to be making the headlines as the upcoming release of Joker 2 appears promising. Phoenix will reclaim his role as the Joker in the new movie Joker: Folie à Deux, with the French phrase “The shared madness of two.”

The movie title seems to throw a hint, and it looks like the villain might not be the only one in the spotlight as he’s likely to have an ally.

Taking to Instagram to share this news, Todd Philips, the movie director, posted the cover of the script titled Joker: Folie à Deux. This is the first evidence suggesting the movie’s follow-up, but the big question remains: who would be Phoenix’s ally in the new release? Not much of a big guess as one would assume it would be the infamous Harley Queen.

But Margot Robbie, the Harley Queen movie character, seems to debunk the suggestion of returning to the role as she has already been paired with Jared Leto in the suicide squad movie.

The actress told Entertainment Weekly she needs a break from the movie role and added: “It was kind of back-to-back filming Birds… and filming [Suicide Squad], so I was kind of like, of, I need a break from Harley because she’s exhausting. I don’t know when we’re next going to see her. I’m just as intrigued as everyone else is.” While Robbie isn’t returning, we can’t skip that Phoenix’s return is intriguing.

In 2019, Phoenix won the Oscar award for best actor for his role as the iniquitous villain in the 2019 Joker film with 12 Oscar nominations. 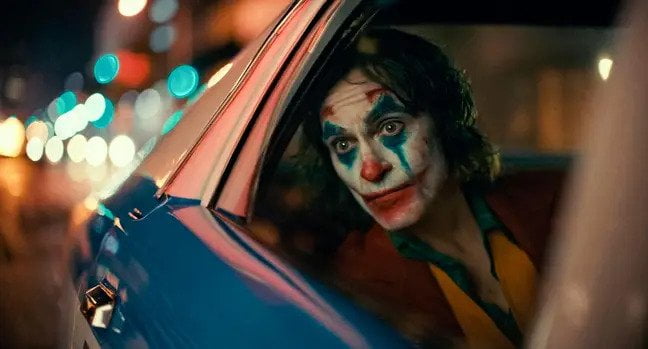 The movie became the top ever grossing film to be rated R, making over $1 billion as opposed to the $62.5m costs of the movie. Nonetheless, in the Instagram post released by Todd, Phoenix was captured reading the screenplay, which further solidified the assumption of his return to the movie screens. There’s no release date yet for the Joker sequel, but one thing is certain: it sure will be a hit.