Johnny Depp’s attorneys sat down for an interview on TODAY as they talked about the actor’s victory in his defamation trial over ex-wife Amber Heard. Host Savannah Guthrie asked Camille Vasquez and Benjamin Chew how the 58-Year-Old actor felt following his win. In response, Chew insisted Depp is over the moon and now feels like the weight of the world has been lifted from his shoulders.

Camille weighed in and said she spoke with a mutual friend of Depp and theirs, who told her, “I haven’t seen Johnny smile like that in six years.” 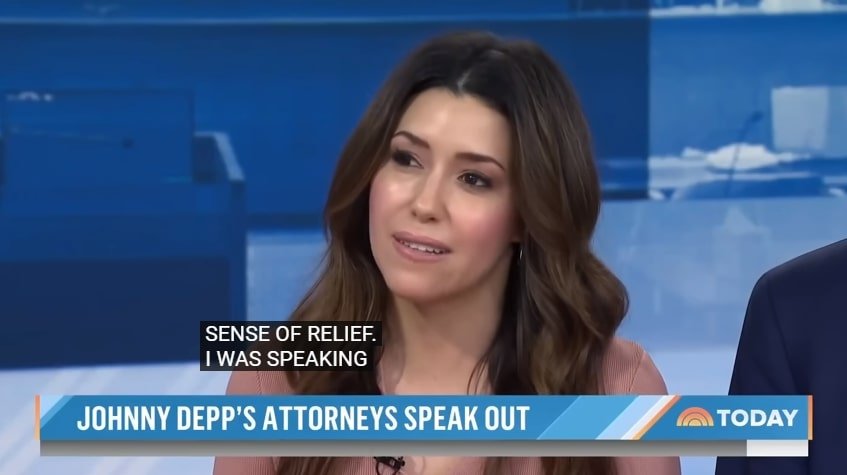 Guthrie’s interview was live, and then she asked the attorneys whether they felt confident if the verdict, as rumored, gets appealed by Heard, 36. Elaine Bredehoft, Heard’s attorney, interviewed by Guthrie, had indicated there was likely to be an appeal. However, Chew replied: “We feel very confident that there are no errors that would justify any kind of successful appeal.”

Camille insisted the verdict in Depp’s case was overwhelmingly positive, and it was unanimous as seven people decided he was defamed. 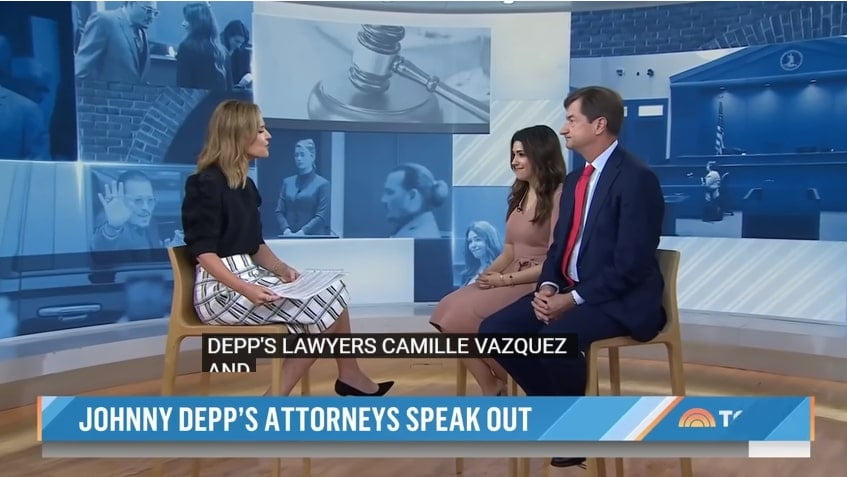 Chew further criticized Bredehoft for her comments, in which she said the jury wasn’t permitted to see and hear evidence, including therapist’s notes that would have bolstered Heard’s claims. “I think it was very disappointing to hear that and to hear her impugn the character of the jury. The evidence that came in should have come in, and the judge was very fair to both sides.” 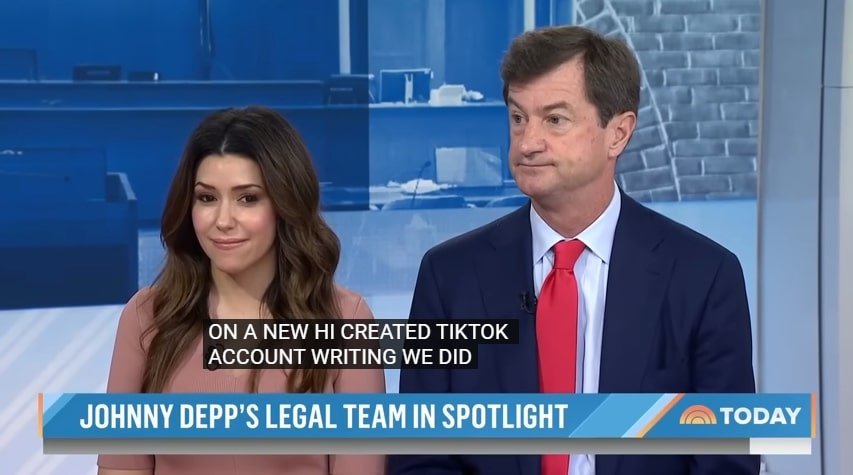 Chew said: “I don’t think that there’s any reason to believe the jurors violated their oath. And again, that suggestion was disappointing to hear.” 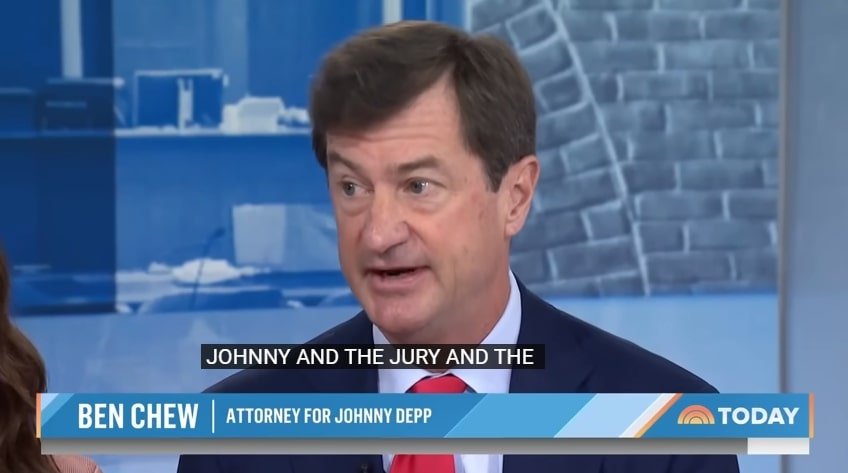 The jury, Vasquez said, was admonished every single night. And they had a tremendous amount of respect for the court and the process and did their best. When asked if they had an idea of a campaign on TikTok for Depp to win the trial, Chew insisted that they had no hand in any campaign and said that he sensed the jury’s verdict had much to do with accountability and that Depp owned his issues.

He continued: “He was very candid about his alcohol and drug issues. He was candidate about some unfortunate texts that he wrote, and I think it was a sharp contrast to Miss Heard, who …the jury may have perceived that she didn’t take accountability for anything.” 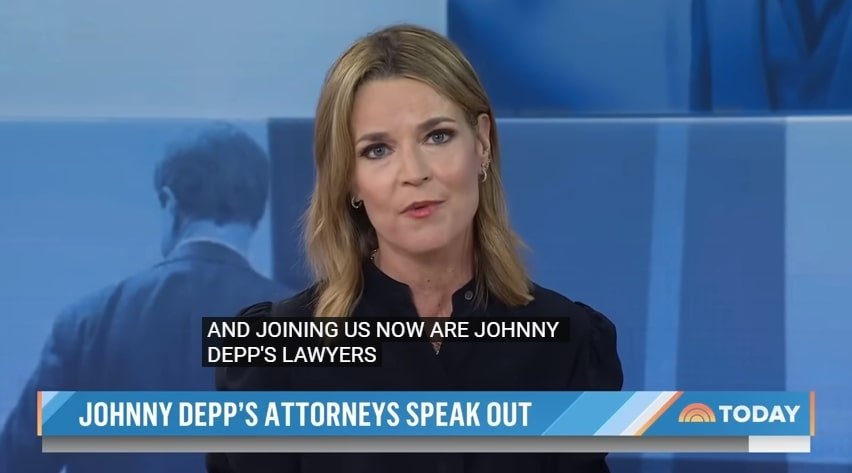 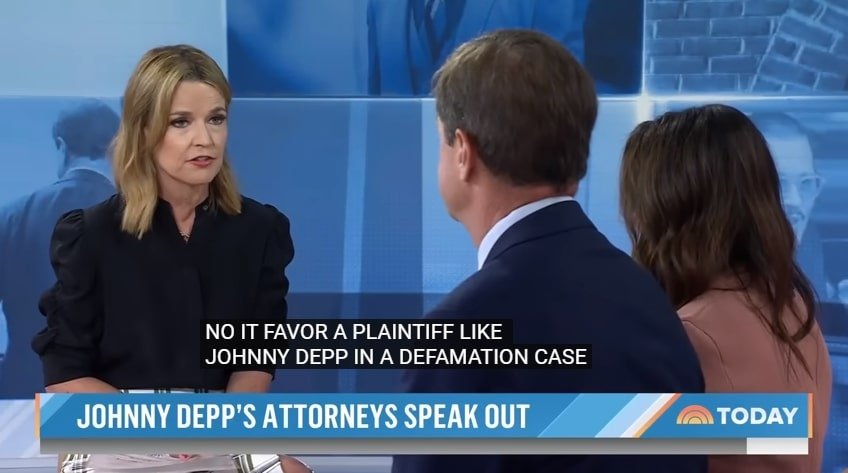 At the start of the interview, Guthrie admitted her husband is working as a consultant for Depp’s legal team. Despite her previous coverage of the case, she had not mentioned her husband’s ties until this interview with Chew and Camille. On the other hand, she is legally married to Michael Feldman, a public relations consultant and one-time Democratic political adviser who worked on Al Gore’s 2000 presidential campaign.