Camille Vasquez silenced the ongoing rumors of her dating Johnny Depp with her own boyfriend. The 37-year-old was filmed exiting a Ritz-Carlton hotel while being escorted by her boyfriend, a British executive. He’s been identified as Edward Owen, who works as the real estate director of WeWork.

Rumors started when viewers caught scenes of Vasquez being pretty close with her client. 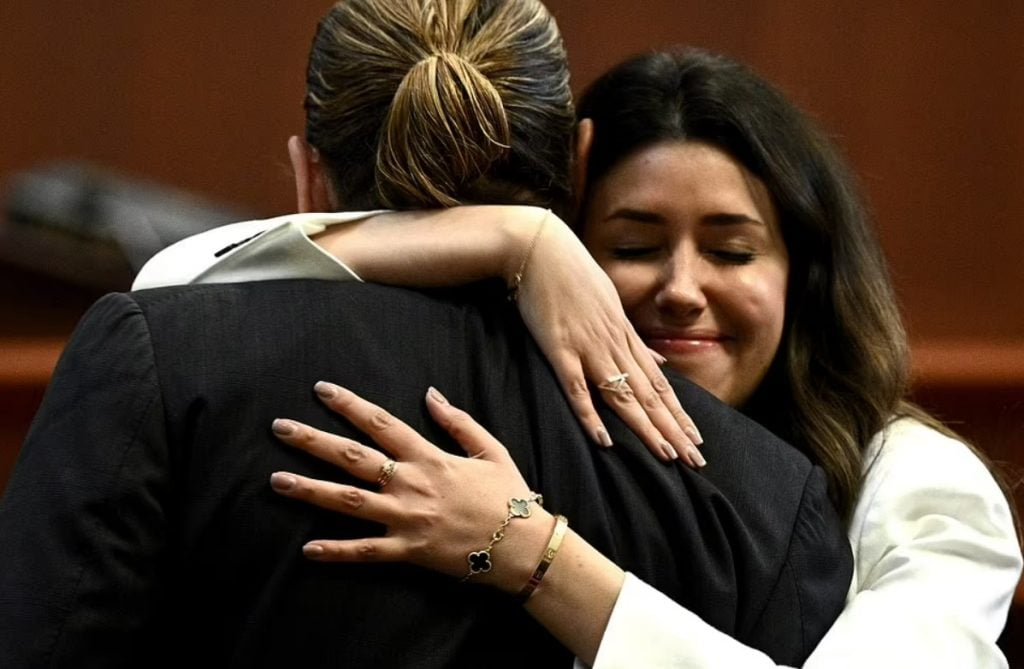 She’s kept her lips sealed whenever asked about the rumor, creating such a mysterious air around their relationship. Vasquez gained popularity as she continued to nail Amber Heard with one question after another in the high-profile defamation lawsuit before eventually snatching the trophy for Depp.

But turns out their relationship was indeed professional only! A close associate of the two confirmed that she is dating Owen after meeting in November last year. 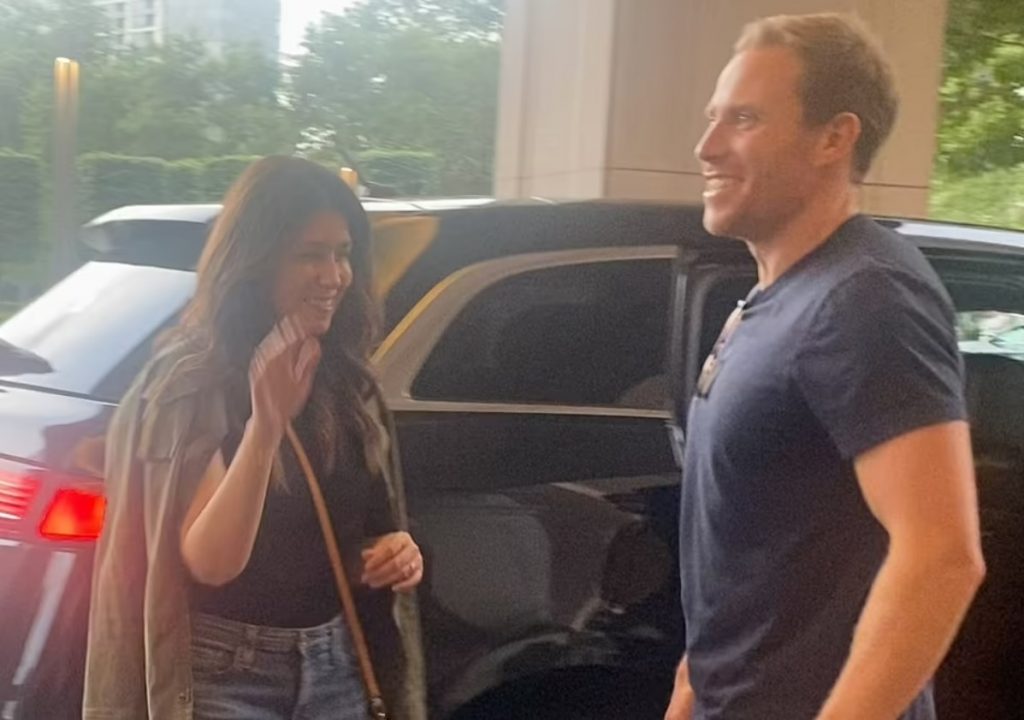 Edward Owen from Britain is an executive based in London who works as a Senior Director at WeWork. He’s in charge of the real estate expansion, including but not limited to Europe, the Middle East, and Asia.

Another source that confirms the relationship spoke, “It’s quite a new relationship, but Edward is smitten with her. He has visited Camille in the US since this trial started, and she plans to visit him in the UK as soon as the case is over.”

“It’s long-distance, and they’re both high flyers in their respective careers, but they’re hoping to make it work.” 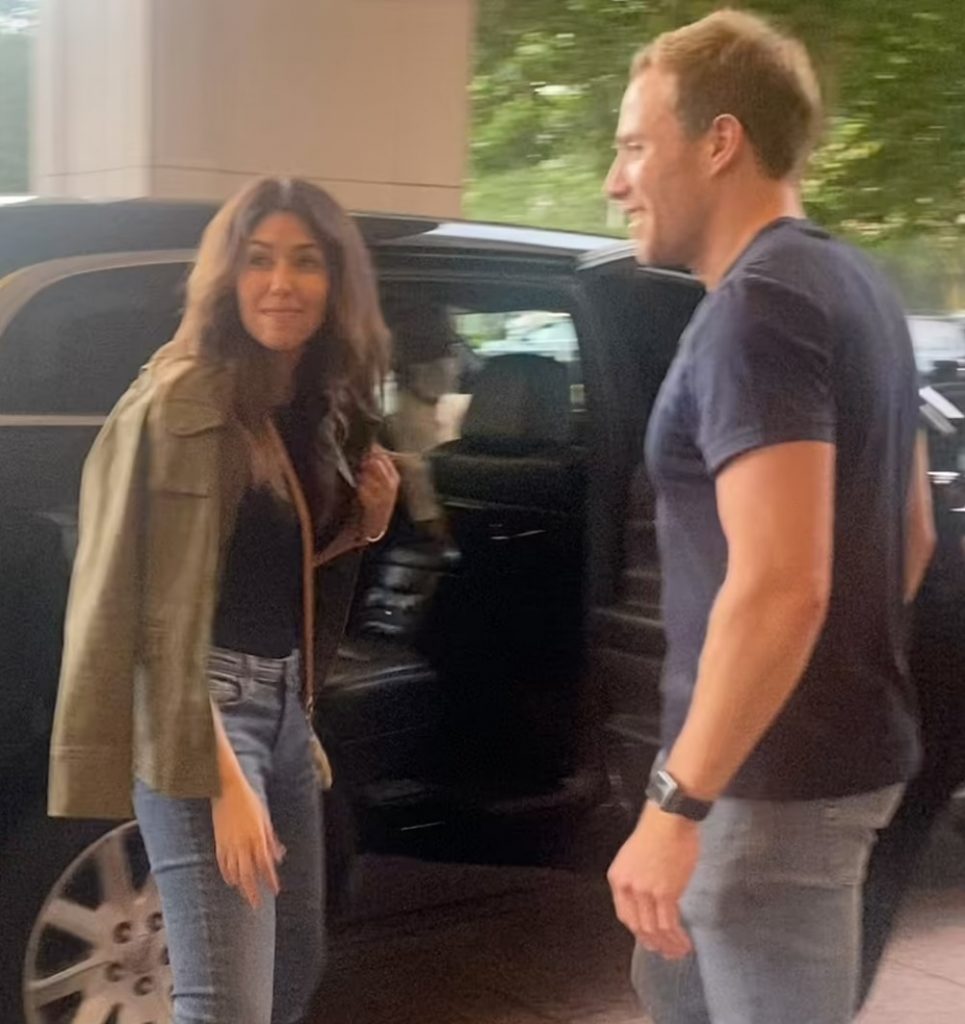 Owen graduated with a degree in history from Cambridge in 2005 and earned an MPhil in real estate the following year. Owen is also a member of the Royal Institution of Chartered Surveyors. He has an excellent track record in real estate with eight years of experience with Swire Properties.

Owen hasn’t commented on the rumors yet, and neither does Vasquez. 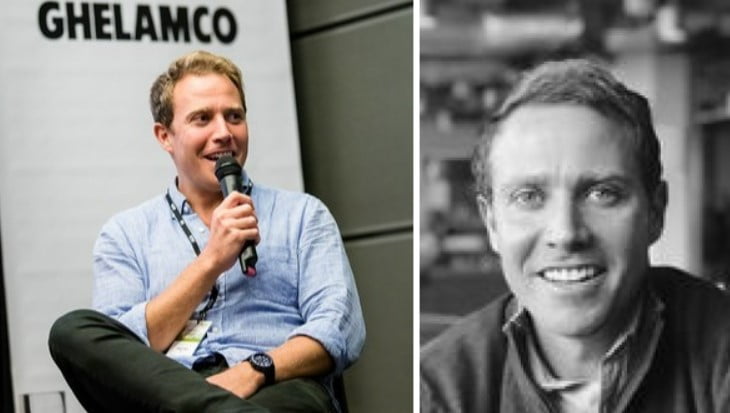 Pictured below is Vasquez with her friends as they headed for London. 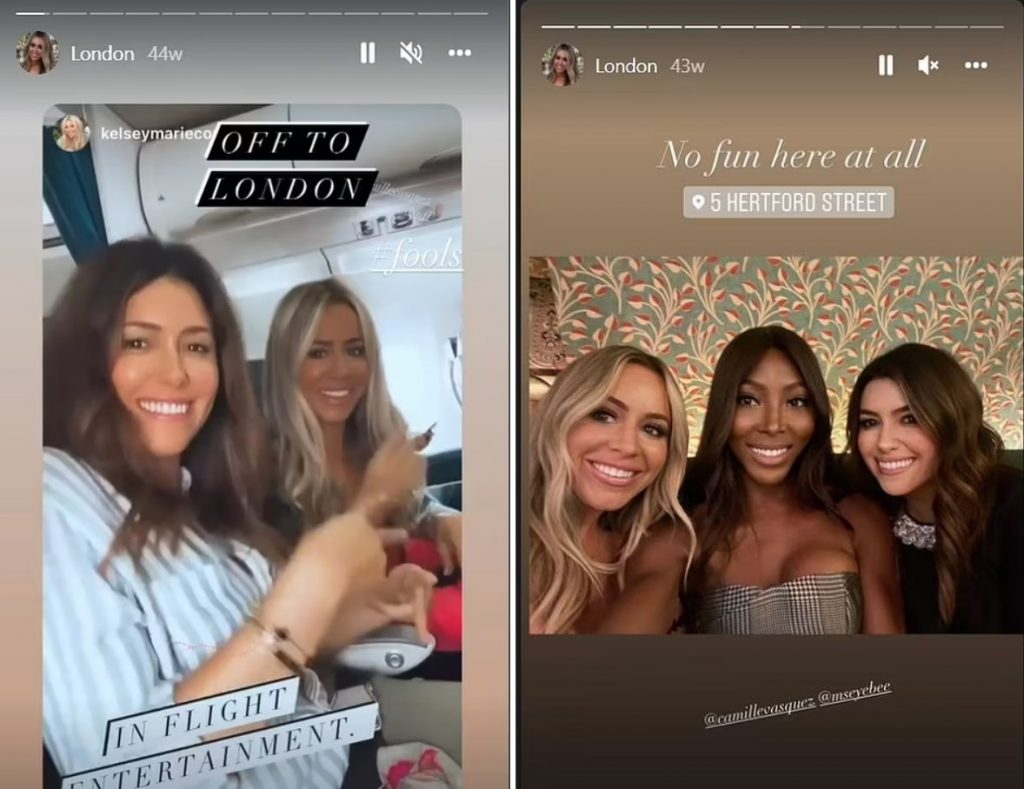 It was presumed the two met at this bar in London for the first in November. 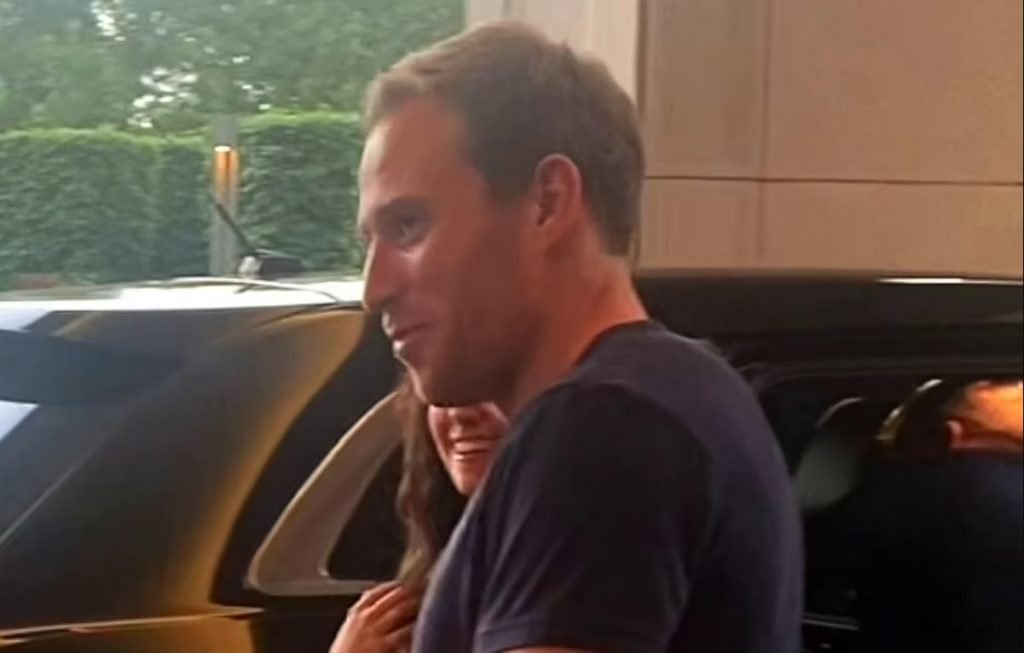 Vasquez helped Depp secure $10 million from Heard, who has 30 years to pay them off if she chose not to appeal.

The six-week trial ended with a verdict that granted Depp $10 million and Heard $2 million from the jury that consisted of seven people.

The native Spanish speaker came from a Colombian pair and was raised in Buena in their $1 million home. After receiving her law degree, she spent three years at Southwestern Law School in Los Angeles before working at a law firm. Then she moved to Brown Rudnick LLP, her current practice.

This might not be completely the end if Heard continues to appeal the verdict given by the jury, but Depp’s team has already celebrated. 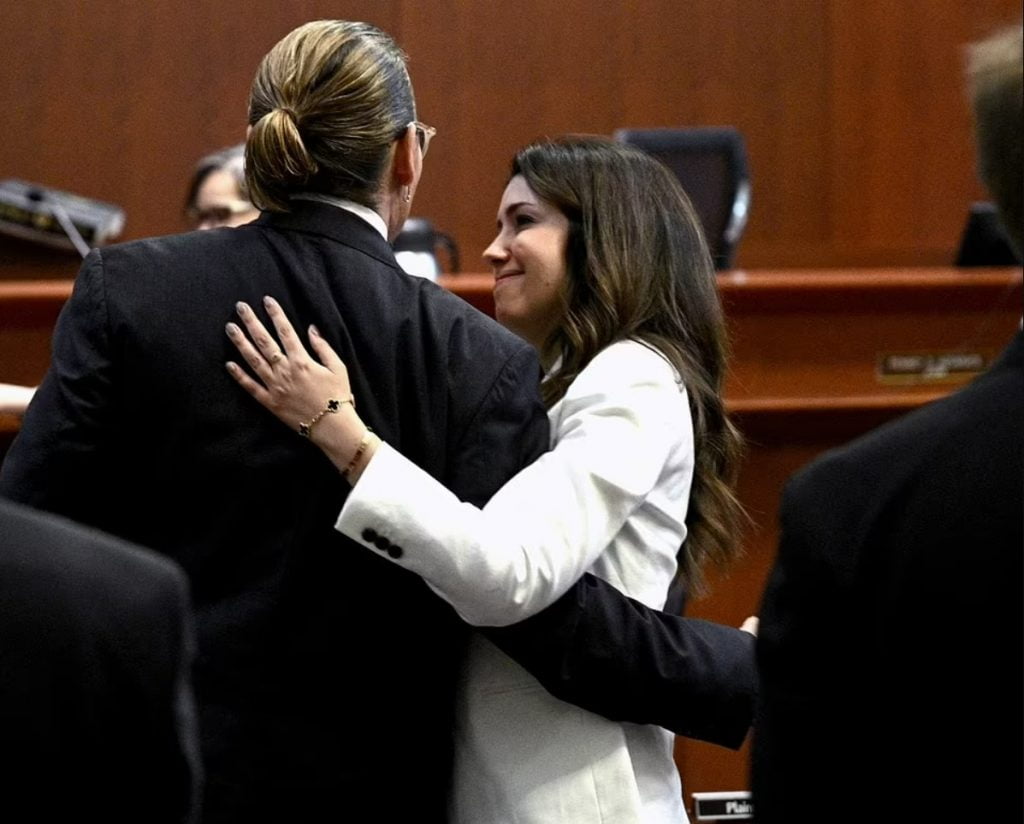