The latest rumor has hinted at what Johnny Depp’s role might be. The 58-Year-Old actor is listed alongside Michael Keaton and Winona Ryder in the cast for a rumored Beetlejuice 2 film on IMDb. It’s scheduled to be released in 2025 and is being distributed by Warner Bros, the same company that distributed Fantastic Beasts.

The official synopsis from IMDb reads: “Lydia Deetz (Winona Ryder) is wooed by the enchanting Jersey Devil despite being married to a struggling real estate agent, David Harbour.” 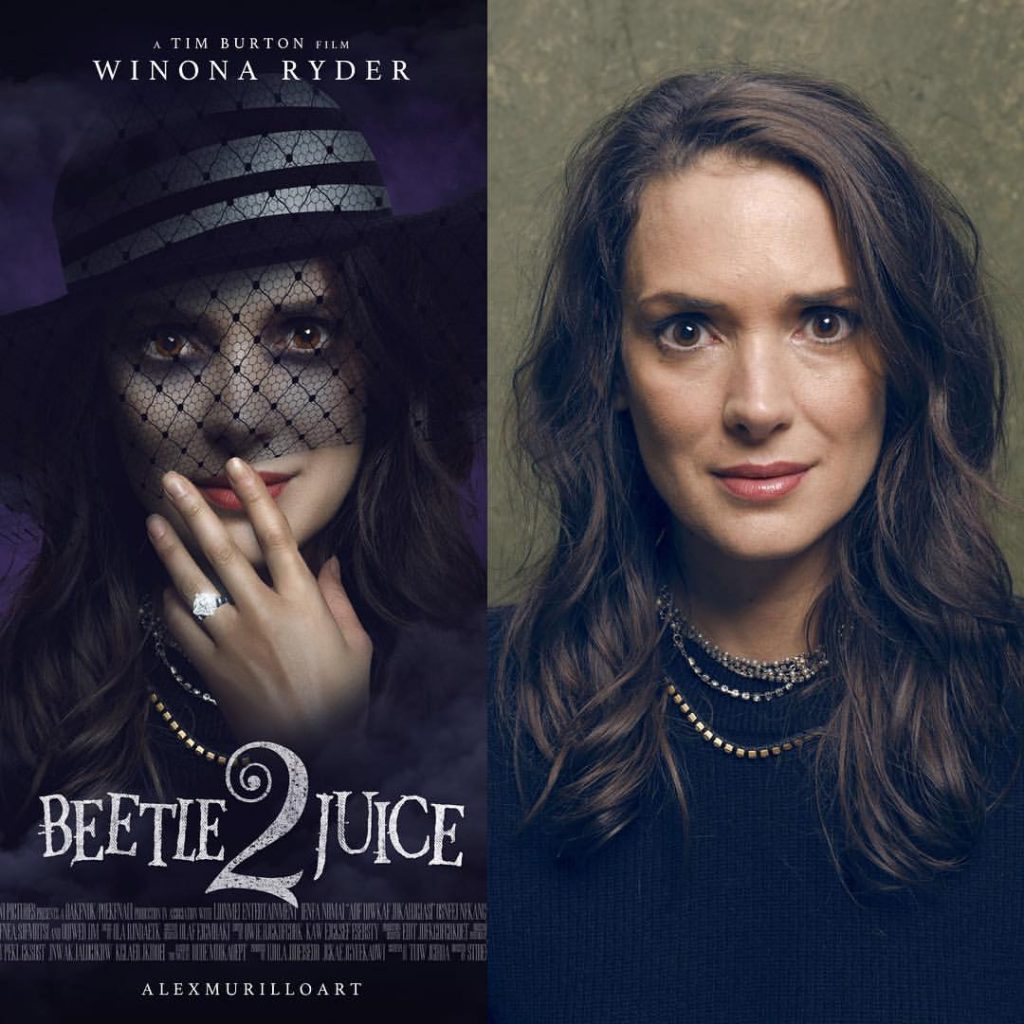 “Through kooky scenarios and ecstatic characters, the fun never stops. Though entertaining, it is also a heart-wrenching tale that shows Beetlejuice is just another man trying to find his way in the world. The story also progresses with the idea that family is never ideal. The story continues when you say the release date three times unbroken.” His fans couldn’t keep their calm over the good news on Twitter. 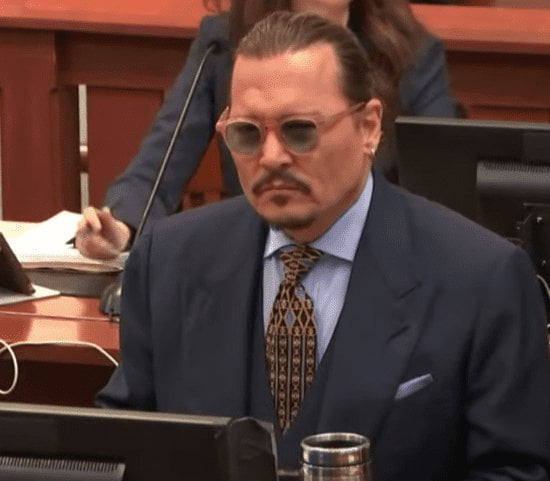 One user @CandiceMellor tweeted: “Thrilled to see Johnny Depp added to the cast of Beetlejuice 2. #IStandWithJohnnyDepp.”

Thrilled to see Johnny Depp added to the cast of Beetlejuice 2 👏🏼 #IStandWithJohnnyDepp pic.twitter.com/S1sUHNnGNw

This comes as Depp vs. Amber Heard’s trial had unfolded the unknown for the last few weeks. In Fairfax, Virginia, the trial saw Heard alleging that Depp physically assaulted her numerous times throughout their marriage. And as a result of her op-ed in the Washington Post in 2018, the actor got blacklisted in Hollywood, and the WALT DISNEY company reportedly turned its back on their favorite Captain Jack Sparrow character. 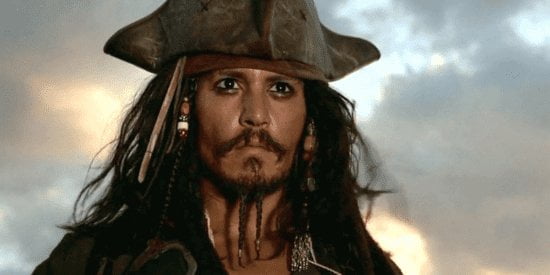 Heard’s op-ed also cost the actor his role in The Fantastic Beasts as Gellert Grindelwald to Mads Mikkelsen. 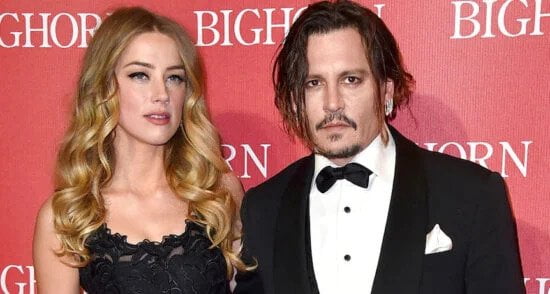 However, the defamation trial has since seen many fans come to the defense of Depp, who had starred in blockbuster films including Public Enemies, Ed Wood, Alice in Wonderland, and Willy Wonka. But despite their positivity around the actor, it didn’t prevent Disney from replacing him with Margot Robbie in the newest Pirates of the Caribbean installment.