Elon Musk has finally weighed in on the trial of his Ex-GF Amber Heard and Johnny Depp after six weeks of testimonies and cross-examinations at a court in Virginia. Both Musk and Heard had dated when the actress split with Depp in May 2016, and by August the following year, they had broken up.

Taking to Twitter, the Tesla CEO tweeted: “I hope they both moved on. All their best, they are each incredible.”

His tweet responded to MIT research scientist and podcaster Lex Fridman who had aired his takes on trial. Lex had written: “My takeaways from Johnny Depp vs. Amber Heard trial. 1. Fame is one hell of a drug (for some). 2. Psychiatrists & lawyers come in drastically varying levels of skills. 3 Lying to millions of people is something humans are capable of. 4. Love can be messy. 5. Mega pint of wine.” 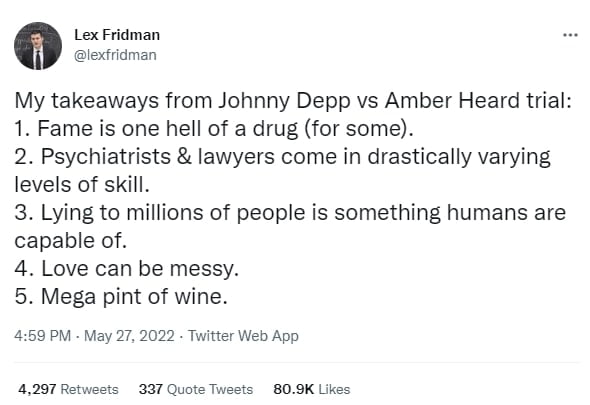 Musk has never denied he dated Heard on and off for years, but he always maintained the affair became romantic months after her split from Depp. 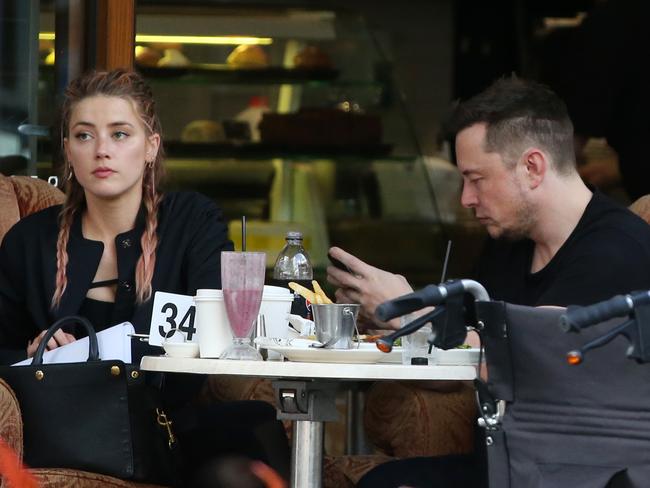 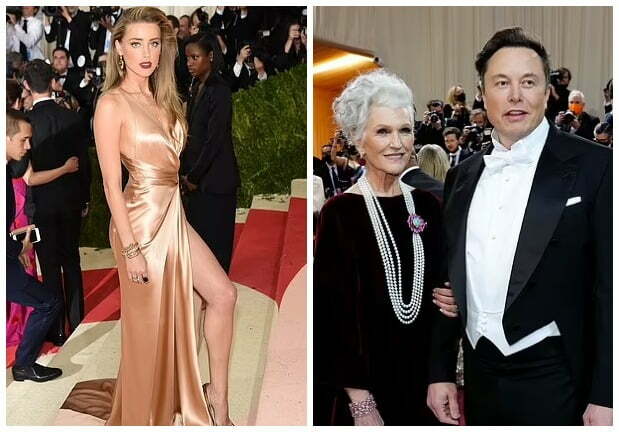 At the trial, Heard shared how she met with Musk on the Met Gala red carpet in 2016 after Depp stood her up. From there, they became friends. However, details from the trial saw Heard insisting she suffered at the hands of Depp. She outlined instances where the actor assaulted her. 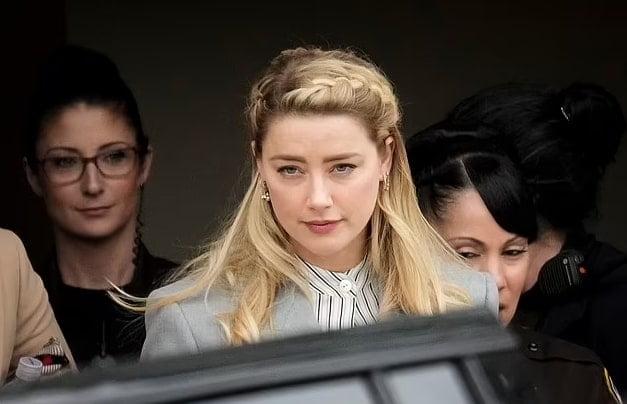 But Depp denied any physical or s*xual abuse and said Heard concocted the claims to destroy his reputation. 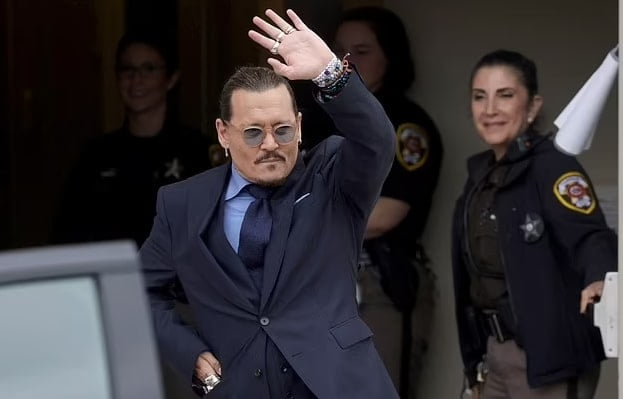 His team argued the actress was the abuser and provided evidence of the actress’s recording where she admitted to hitting Depp. On the internet, Depp’s fans have focused on their belief that Heard has been lying, and that will determine the outcome. Nonetheless, it’s reported that Jurors will reconvene at 9 a.m. Tuesday after the Memorial Day holiday weekend. And a verdict on the case is expected next week. 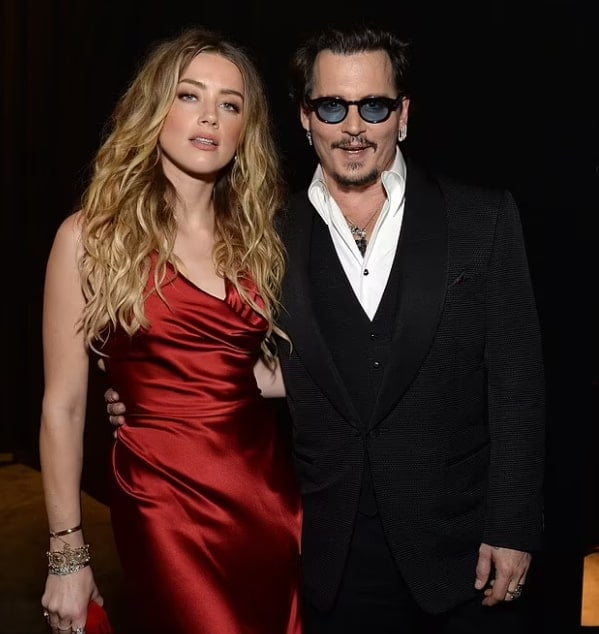