For the over few weeks, Dionne Warwick has been generating smiles to all of our faces with her great Twitter post. Last week, she publicly suggested an idea about the biopic series about her life and she already has a name of who should play her. Warwick wrote on Twitter, Now I really gotta know this: if I did a series, would you guys really watch? I want you to be honest now.

Warwick is a R&B, soul, and gospel singer who has an enduring career with singles like That’s What Friends Are For” which was released in 1985, and I’ll Never Fall in Love Again which was released in 1970. She then posted her next tweet, “This is a case for @netflix. Please don’t ask who I would cast to play me as it would obviously be @TEYANATAYLOR. 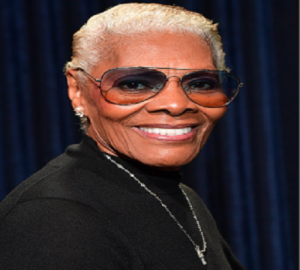 Netflix’s official Twitter account answered back to Warwick telling they were taking notes on which she responded, I’ll call ya!” Taylor replied excitedly and shared on Instagram after seeing the conversation, she wrote, “When the LEGENDARY @therealdionnew had this moment w/ @netflix & they started jotting notes in their palm pilots I was lookin at them likeeeeeeeeeeeeeeeeee.

P.S. One thing about them doors They open. The two were then communicated through phone by a member of Taylor’s squad and talked over details about the biopic. They two also spoke about the likelihood of producing the series through Taylor’s company which is The Aunties. 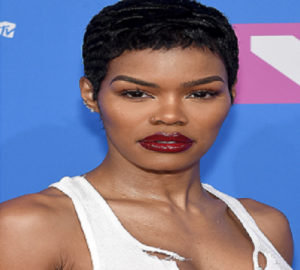 The tuning between the two is stunning and we also agree that Taylor can only can do this job really well. In the meanwhile, Warwick has been working with her son Damon Elliott, who is her administrator and a record producer, on a single with and Chance The Rapper, which they will be scheduling shortly.