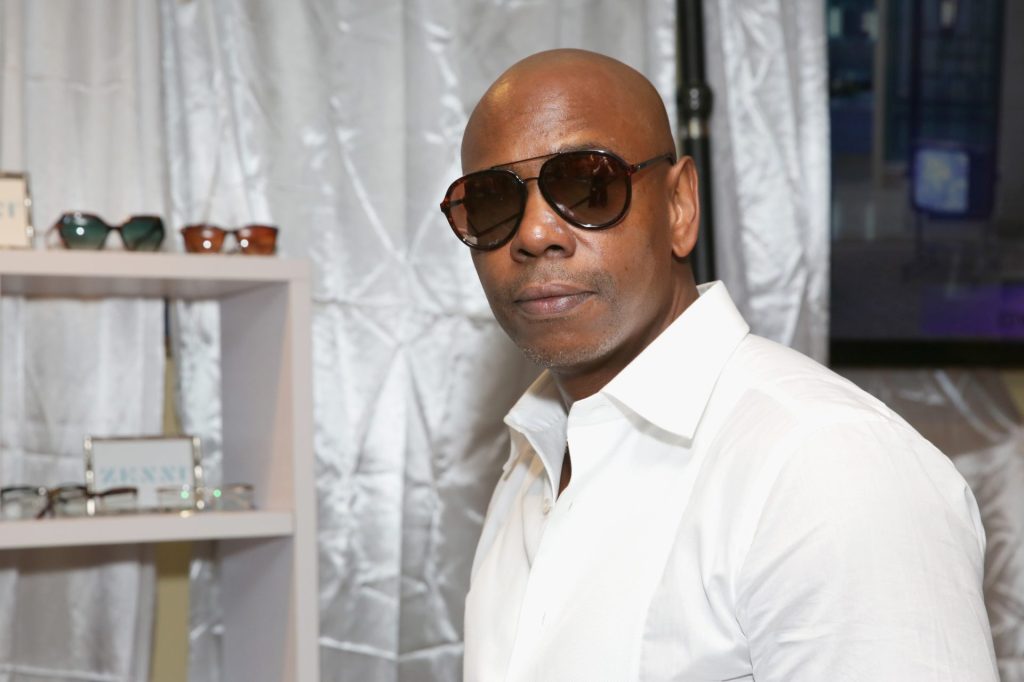 Dave Chappelle has annou’nced plans to give back to the grieving community of Buffalo, New York. During a performance in Buffalo, Dave committed some of his coins to families who lost a loved one in the mass s’hoot’ing that claimed ten lives.

“He said, and I’m paraphrasing, I came here to Buffalo to recognize the vic’tims and for these families,” Shea’s Director of Marketing & Communications, Kevin Sweeney said.

Dave also announced that members of the vic’tims’ families were in atten’dance at the show per his invite. The comedian reportedly has performance experience at the ven’ue. Per Democrat & Chronicle, Dave last performed at Shea’s in 2016.

At the time of publishing, Dave hadn’t publicly commented on his donation.