The Christmas season once again proved that it’s a month of gifting when a Denver citizen, Eddie Walker with his family got funds from Denver7 viewers for a new apartment. Eddie and his family were forced to leave their previous home and had nowhere to live. During the festive season, they were facing tough times but one simple yet generous gesture of Denver7 viewers brought back happiness to Eddie and his family.

Earlier, Eddie Walker and his family were living in the motel in Colfax but they were thrown out as they didn’t have enough money to pay the rent. But when viewers of Denver7 saw the news and learned about their condition, they joined hands to help them. 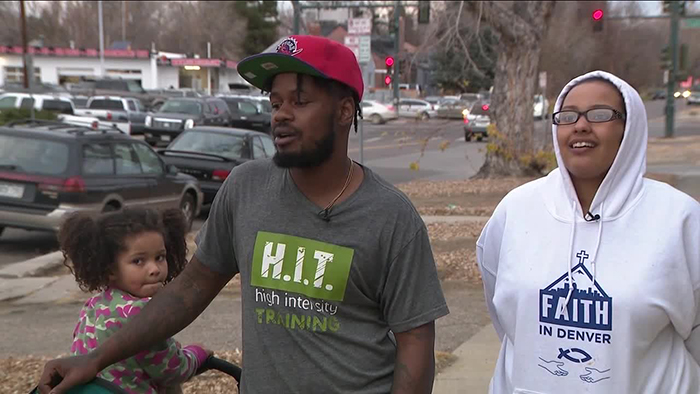 It all came into the spotlight, when Walker appeared on Denver7 in which he recited his story, how inadequate living situations they have faced during their stay at the motel. Further in the news, Walker revealed about the electricity, pointing out that the motel’s air conditioner was powered through a neighbor’s power supply. He also mentioned that the motel’s living conditions were so poor that they had ‘funny wires’ thrusting out of different areas. According to him he didn’t find the place worth living in as he was not getting enough facilities for what he was paying for. 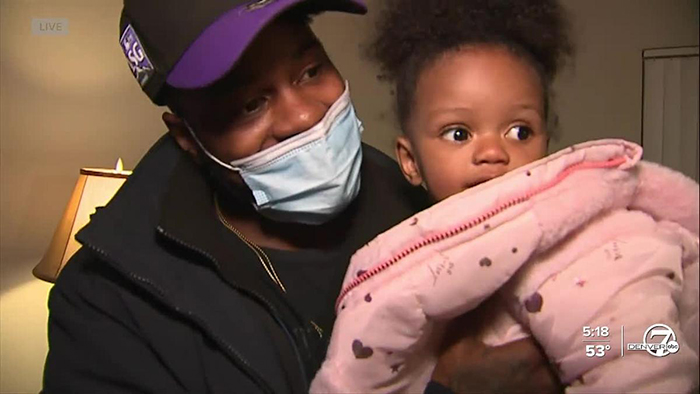 Unfortunately, revealing the truth in his interview with Denver7 made things go even worse. In the next few days only, he and his family were kicked out of the motel by the owner. Reporting about his conversation with the motel management, Walker told that before they were thrown out, management had put two options for the family, either to pay rent or to vacant the living space. So, Walker chose the second option. This incident again made it to the Denver7 news charter, and this time it created a huge impact on the viewers. After watching the news many people wanted to help them and in very little time a donation was raised at $14000 to provide their rent. 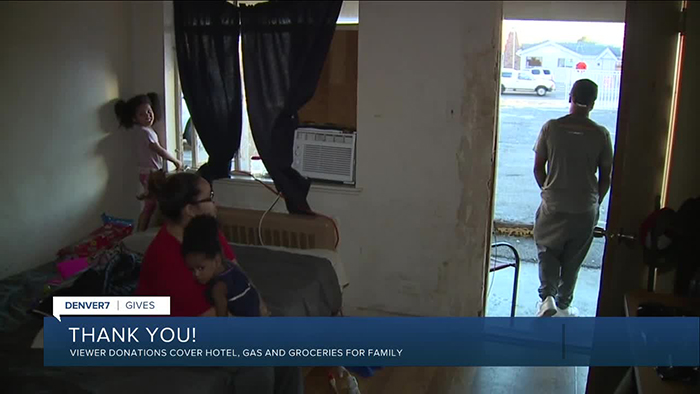 With the donations, Walker not only got a suitable apartment but also gave the apartment perfect furnishing. Denver7’s YouTube channel showed, Russel Haythorn, who is a correspondent of a local news station, was also present at Walker’s new apartment. In Haythorn’s reporting he showed how Walker’s house was coming through as he broadcasted that the Denver7’s staff members coordinated with the family, American Furniture Warehouse and Arc Thrift store, to provide the new house a renovation. Denver7’s staff members also gifted a well-decorated tall Christmas tree to Walker and his family. Many home items were also brought to them by American Furniture Warehouse and Arc Thrift Stores. 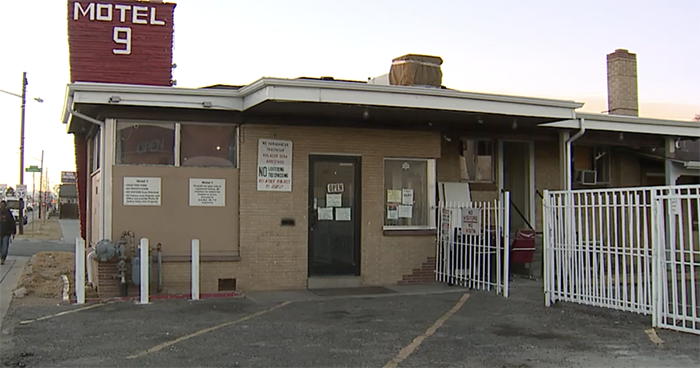 The YouTube channel video also showed how everything was a surprise for Walkers. The moment the apartment door was opened and when the couple with their children entered, they were amazed to see everything. Haythorn then explained to the Walkers how deliberately everyone worked for their home. When Walker was asked to share his feelings, he was speechless as he was so filled with emotions, his wife said, they felt joyful and thankful.

When Haythorn further asked how life had been earlier to this surprise. Walker’s wife, Atkinson said it had been very difficult for them.

In her teary eyes, she added, “started from the bottom,” and now things were better. Walker felt at home and reported that he was very happy, same as his family. The YouTube video showed the family going close to the Christmas tree to adore it and show thankfulness to them. After that Atkinson summarized their story of how they moved out of South Carolina in search of a better lifestyle in Denver and how they ended up staying at the motel in Colfax. She recalled that it was this time when they came in contact with Denver7’s news crew. 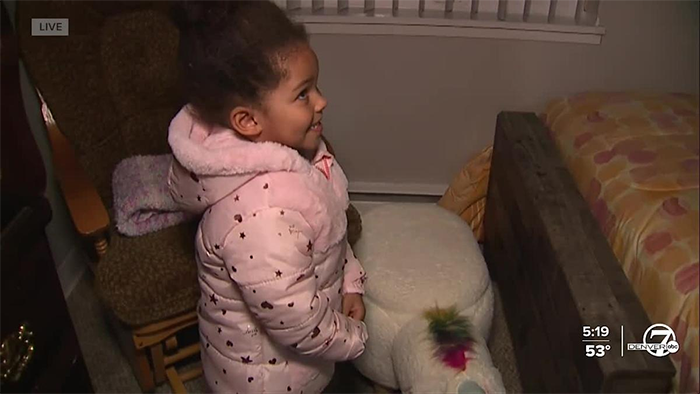 The YouTube video also showed a guide of the apartment where the Walkers were visible to their rooms. The daughters got twin beds in a separate room, while the couple got a King-sized bed in the other room. Denver Apartment Finder worker, Brian Sanchez recollected that once he had seen Atkinson wearing a hoodie which reads: “Faith In Denver” and he was surprised. Lastly, Walker also received a job offer from Mosaic Apartments.