The feud between Brad Pitt and Angelina Jolie continued as he now accused her of attempting to harm him by selling her stock of Miraval French to a Russian oligarch. The 58-year-old said she effectively revealed her “poisonous intentions” that allowed that person to “indirectly” own the winery.

New court documents have been filed, showing that his ex-wife sold half of Chateau Miraval to Yuri Shefler’s company.

Since the Ukraine invasion, Yuri has been under fire with his own flagship Russian vodka Stolichnaya now labeled as a “massive international liability.” Yuri attempted to disassociate from Putin and is now the new owner of Jolie’s stocks for the Chateau. 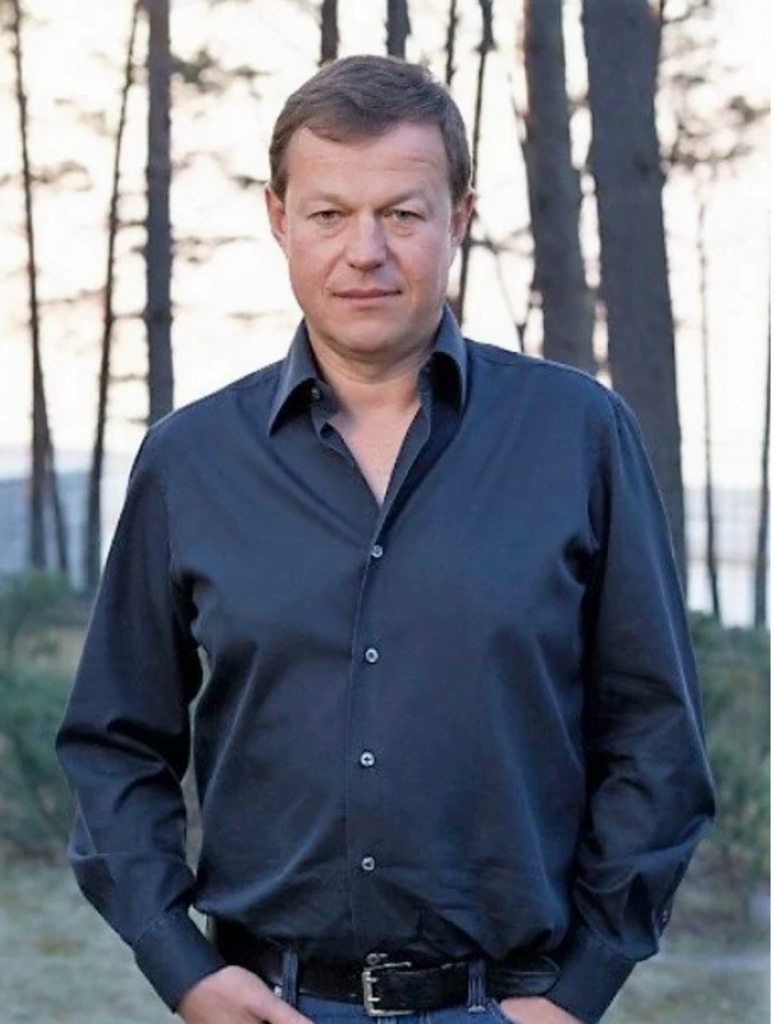 “Stolichnaya has been the object of boycotts throughout the world,” the court document continued to read. “The US Treasury Department designated Shefler as an ‘oligarch in the Russian Federation’ in an unclassified report to Congress made pursuant to the Countering America’s Adversaries Through Sanctions Act of 2017.”

The chateau located in the South of France was Pitt’s “passion.” It was also the wedding venue of the now-divorced couple.

“Jolie knew and intended that Shefler and his affiliates would try to control the business Pitt had built and to undermine Pitt’s investment in Miraval.”

His words came true as the first amended complaint document further read, “And just as Jolie envisioned, that is exactly what Shefler has done.”

“Since claiming to acquire Jolie’s interest in Miraval, Shefler has launched a hostile takeover of the wine business, destabilizing Miraval’s operations and seeking access to Miraval’s confidential and proprietary information for the benefit of his competing enterprise.”

“At the same time, Miraval’s association with Shefler—who has gained notoriety through cutthroat business tactics and dubious professional associations—jeopardizes the reputation of the brand Pitt so carefully built. All of this is the direct result of Jolie’s unlawful and tortious conduct.”

The paper further slammed that the “Maleficent” star “contributed nothing to Miraval’s success.” They continued, “Instead, she allowed Pitt to pour money and sweat equity into the business in reliance on the consent right she owed him and a right of first refusal her business entity owed his.”

The Miraval Rosé 2012 indeed became a worldwide sensation and made it to the top 100 of the 2013 list of Wine Spectator. It was the first rosé to have ever made it to the list. And the Soviet-born owner of SPI Group made an offer to buy it out.

But Pitt refused, despite the oligarch adding a “bizarre sweetener,” which was a 50 million Euro private jet. Pitt, however, was not interested in selling it. The paper continued, “Jolie had thus sold Nouvel not just to a stranger but to the very stranger with whom Pitt and Miraval had refused to deal.”

The vodka tycoon, however, has publicly criticized Putin’s regime and revealed that he was exiled for opposing the man. 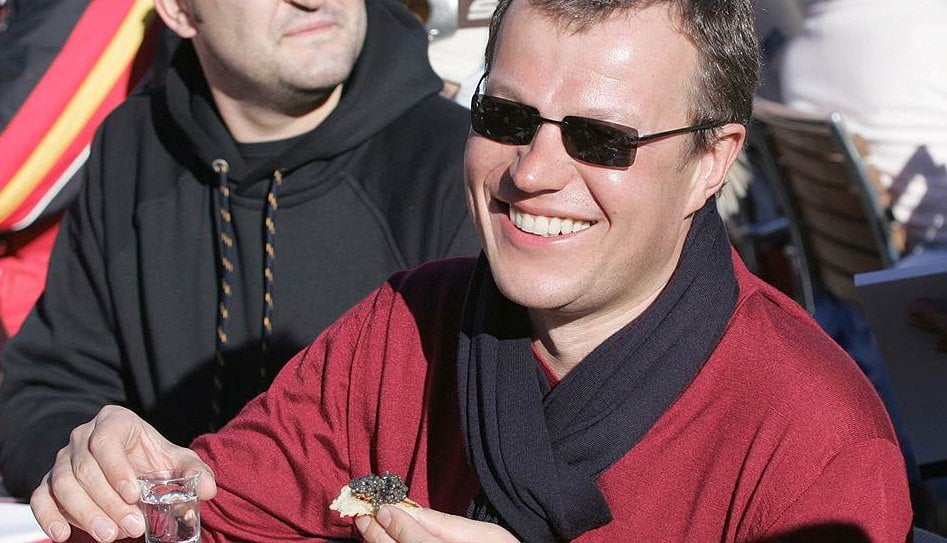 “While I have been exiled from Russia since 2000 due to my opposition to Putin, I have remained proud of the Stolichnaya brand,” said the man, who changed the brand Stolichnaya to Stoli after Moscow’s war.