Just months after the roll-out of her most recent solo studio album Lemonade, Beyoncé broke the internet when she announced she was pregnant with twins. A few months later on June 13, she gave birth to Rumi and Sir Carter, who turn 5 years old today!

Beyoncé and Jay-Z are also parents to 9-year-old Blue Ivy.

During a 2017 interview with Rap Radar, Jay-Z revealed the meaning behind the children’s names. “Rumi is our favorite poet, so it was for our daughter,” he said. “Sir was like, man, come out the gate. He carries himself like that. He just came out, like, Sir.”

The Carter family is private, but they’ve shared photos and footage of the babies in special moments, such as Beyoncé’s 2018 Halloween festivites, photos of Jay-Z and Beyoncé’s marriage vow renewal, and an 2021 Ivy Park ad.

In a 2019 cover story with Elle, the singer and entrepreneur opened up about motherhood and remaining present.

“I think the most stressful thing for me is balancing work and life,” she said. “Making sure I am present for my kids—dropping Blue off at school, taking Rumi and Sir to their activities, making time for date nights with my husband, and being home in time to have dinner with my family—all while running a company can be challenging. Juggling all of those roles can be stressful, but I think that’s life for any working mom.”

Beyoncé is the ultimate working mama and we’re so proud of her for getting it all done!

In honor of Rumi and Sir’s special day, keep scrolling to check out sh0ts of them throughout the years.
2017 Beyoncé the first public photos of Rumi and Sir in July 2017. She also revealed their names in the post.
2018 In the summer of 2018, she uploaded an adorable photo of the babies to her official website.
2018 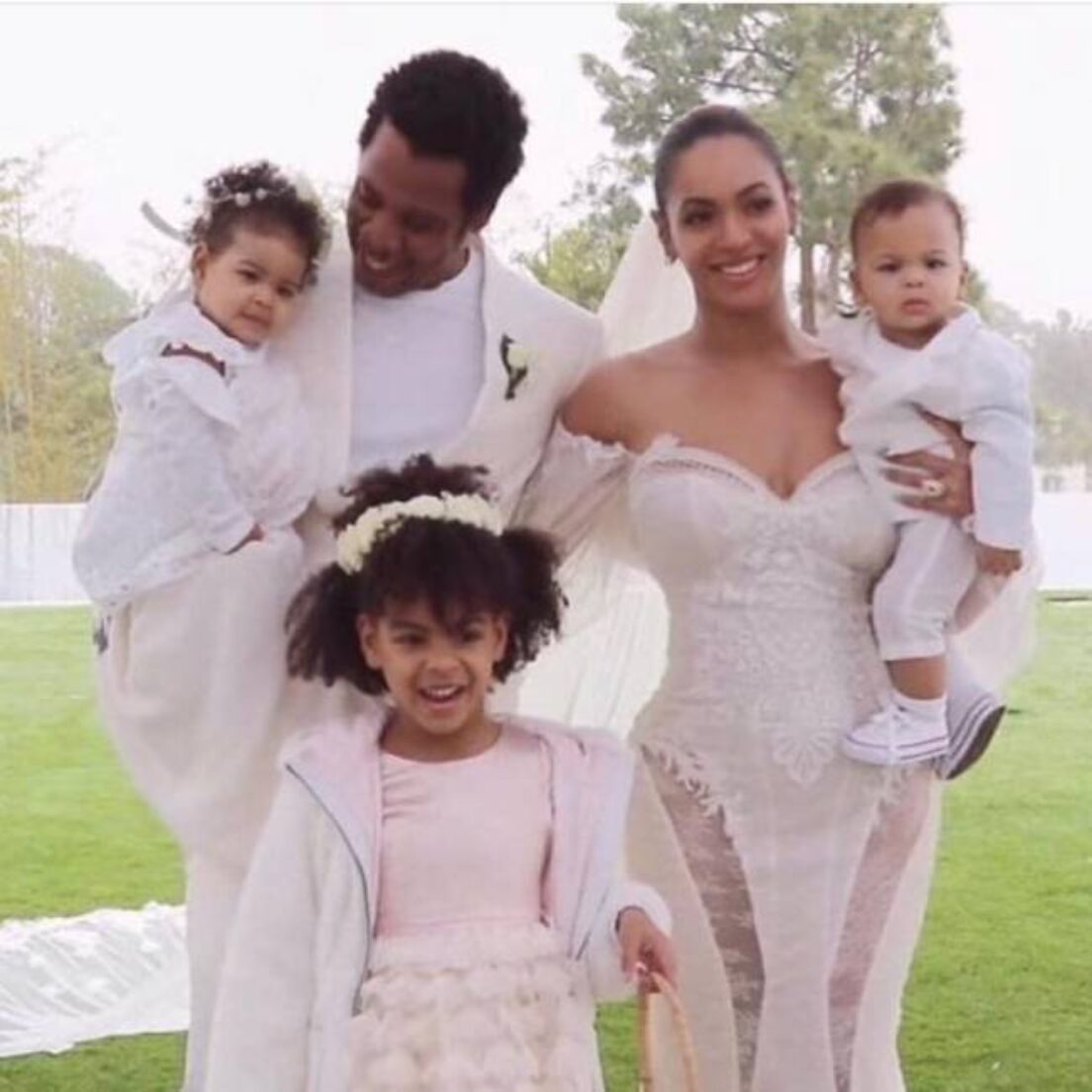 Footage shown during The Carters’ On the Run II tour showed what appeared to be a vow renewal ceremony. The precious twins were present in all white.
2018 In December 2018, Queen Bey shared a snapsh0t of her youngest babies enjoying the sunset at the beach.
2019 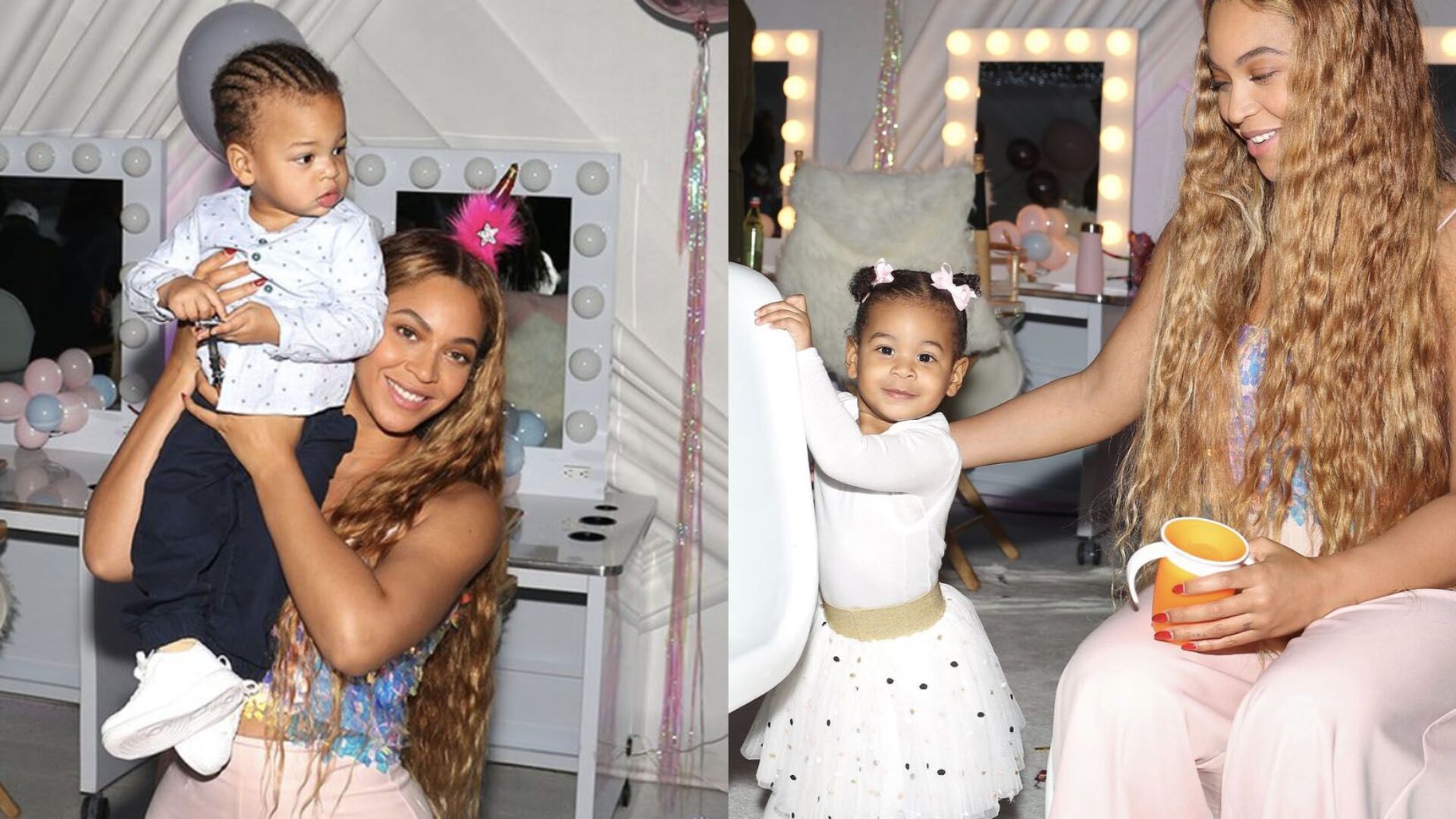 In celebration of her 38th birthday, the star posted photos of the twins.
2019 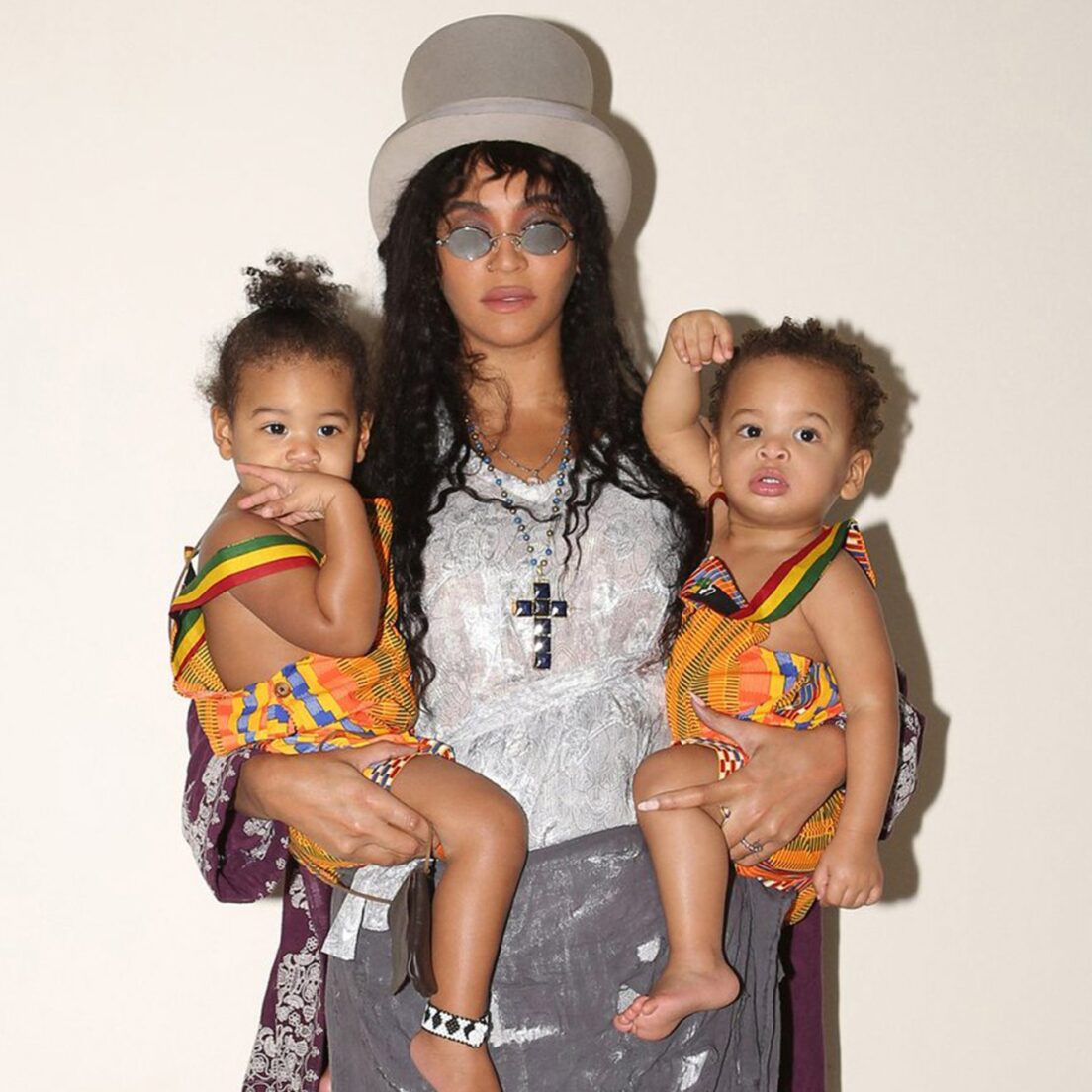 Bey kicked off 2021 with wrap up of the previous year that included Rumi and Sir rolling around with mama! 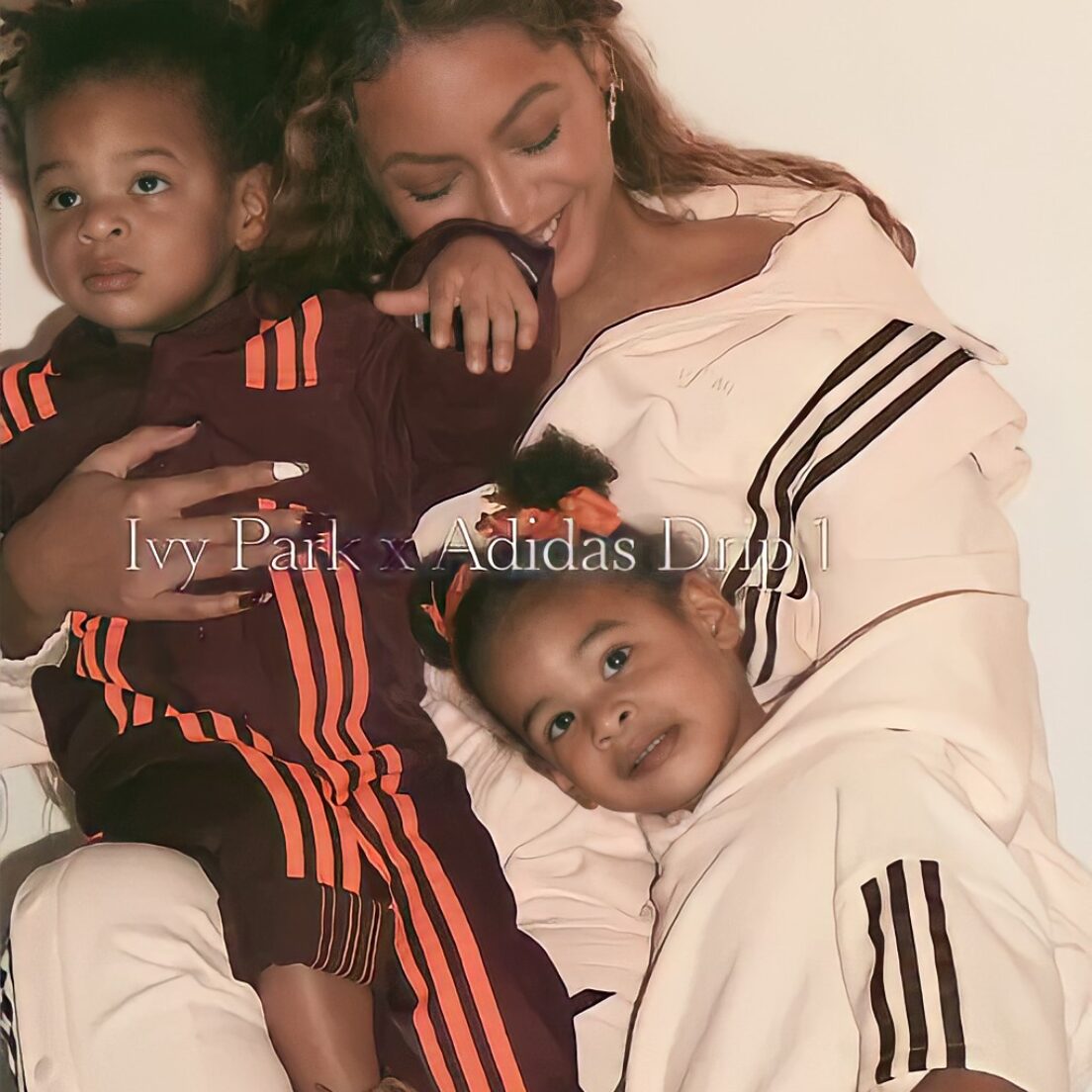 An additional photo showed Bey, Rumi and Sir decked our in Ivy Park.
2021 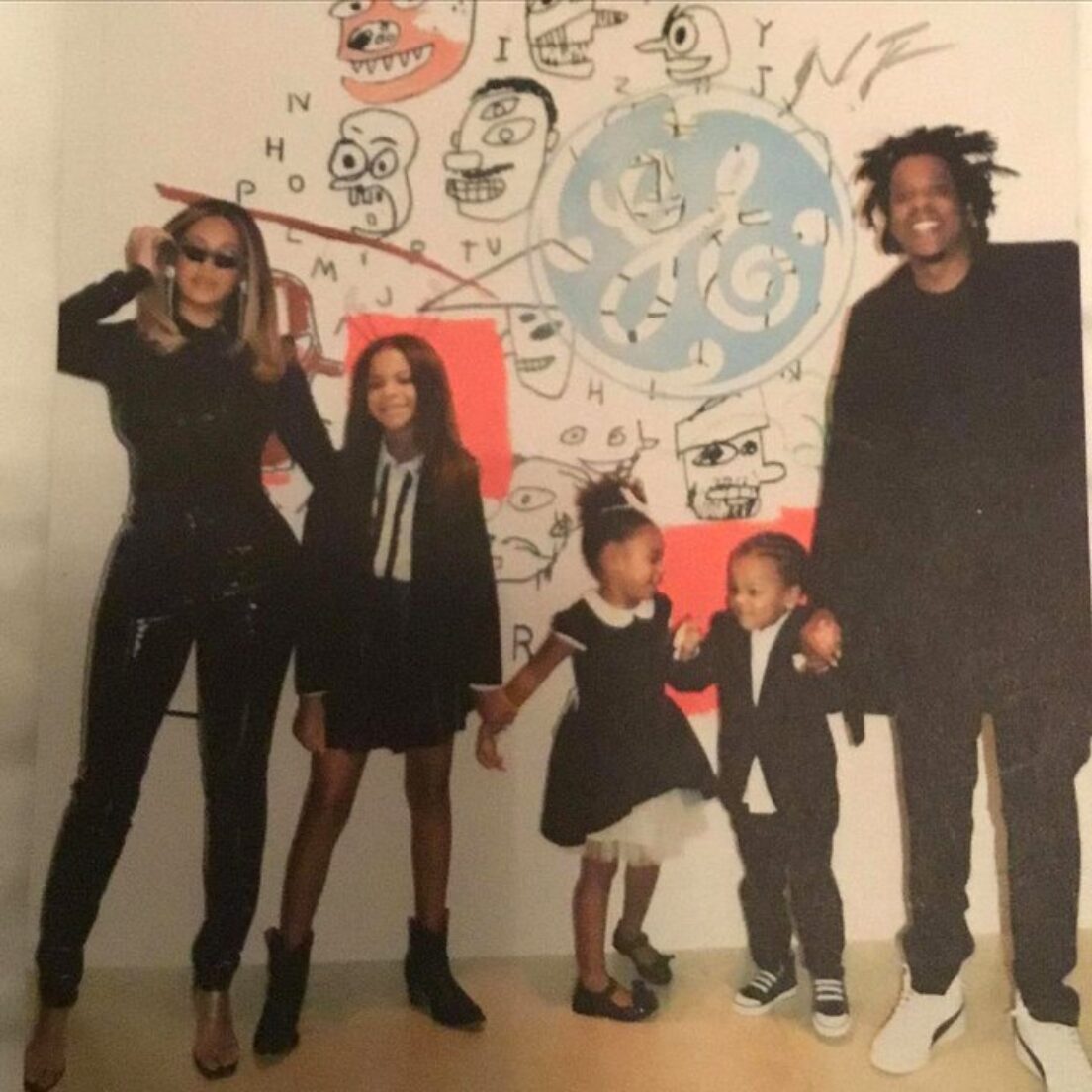 In May 2021, Beyoncé’s hairstylist, Neal Farinah, posted a quick sh0t of the whole family clad in black.