Amber Stayed In A Luxury $22,500-A-Month Mansion During The Trial

Amber Heard is in the news over claims she can’t afford to pay her ex-husband Johnny Depp the more than $8million she’s charged for after a jury ruled she defamed him. Her attorney Elaine Bredehoft also shared the 36-Year-Old intends to appeal the verdict, but now, it has emerged the actress actually stayed in luxury $22,500 per month Virginia mansion during her defamation trial against Depp.

The internet has been made to believe she was in financial woes, but Heard hunkered down in luxury with her family while the six-week trial played out. 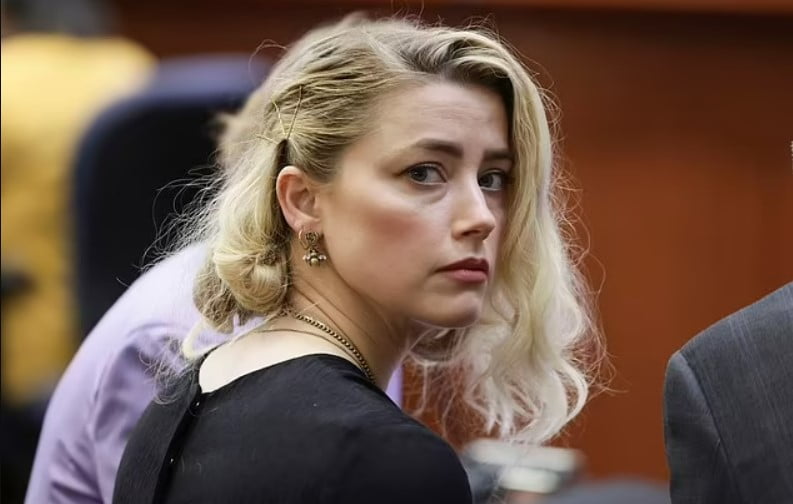 She reportedly rented a 13,000-square-foot mansion in McLean, a leafy D.C. suburb and a 25-minute drive from the Fairfax Country Courthouse. The house sits on an acre of land and sports a tennis court, a home movie theater, eight bedrooms, and a pair of sweeping stairs in the entryway. A Zillow listing for the property describes it as One of the most distinctive and private estates offered in McLean. 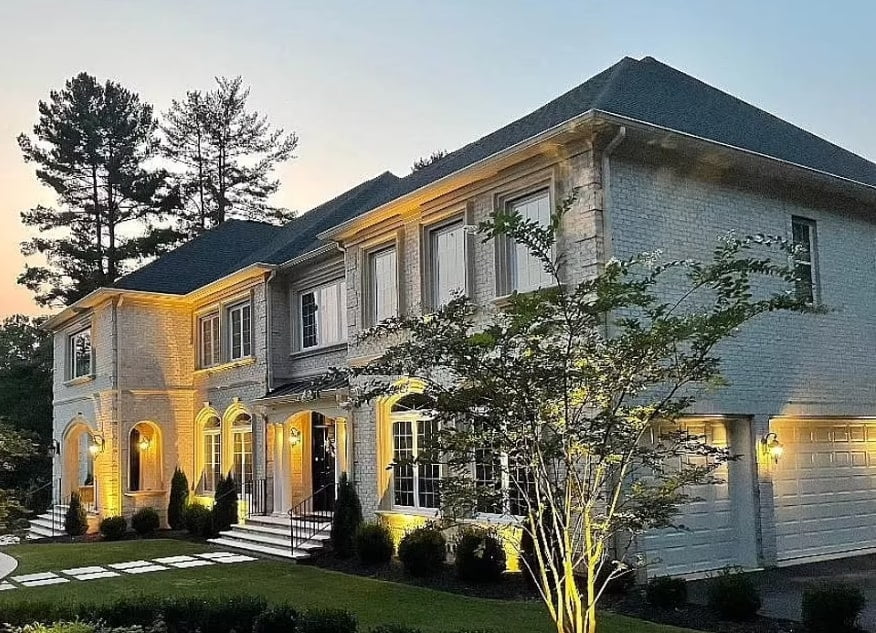 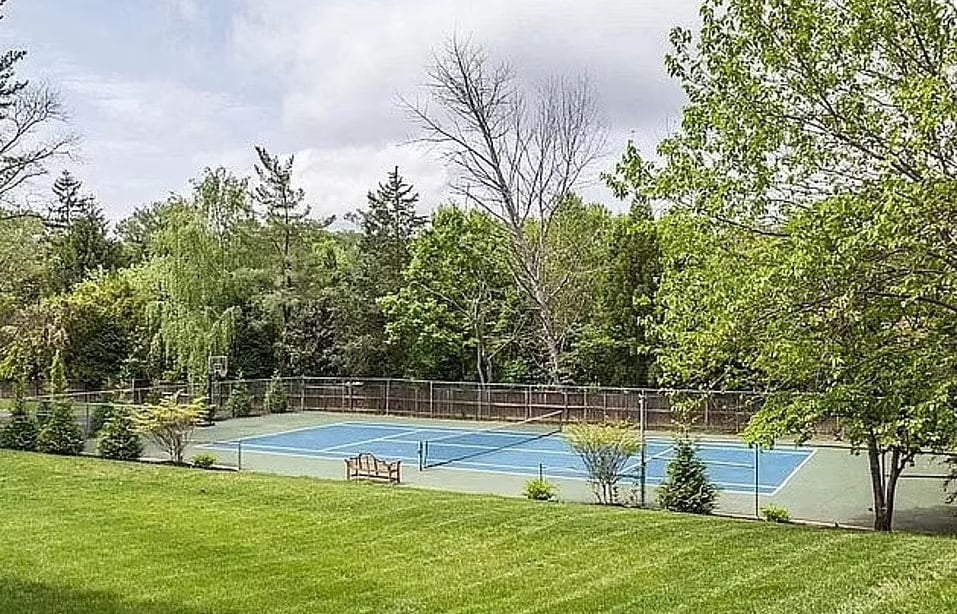 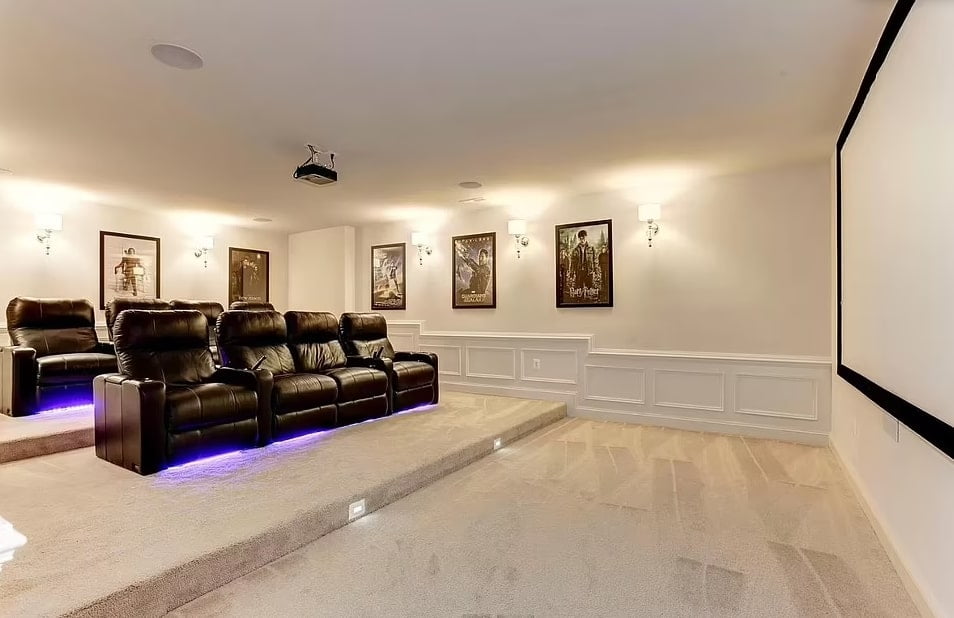 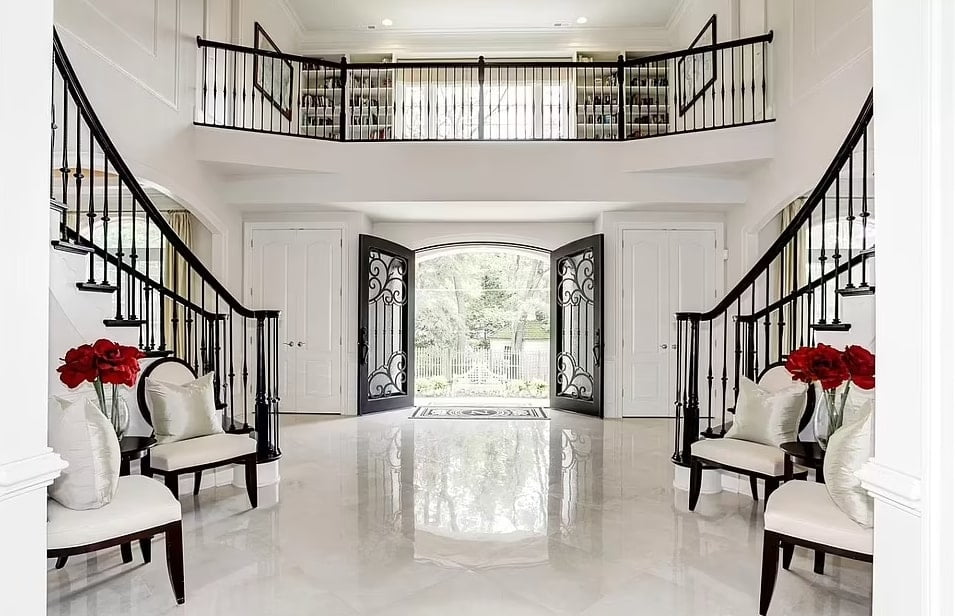 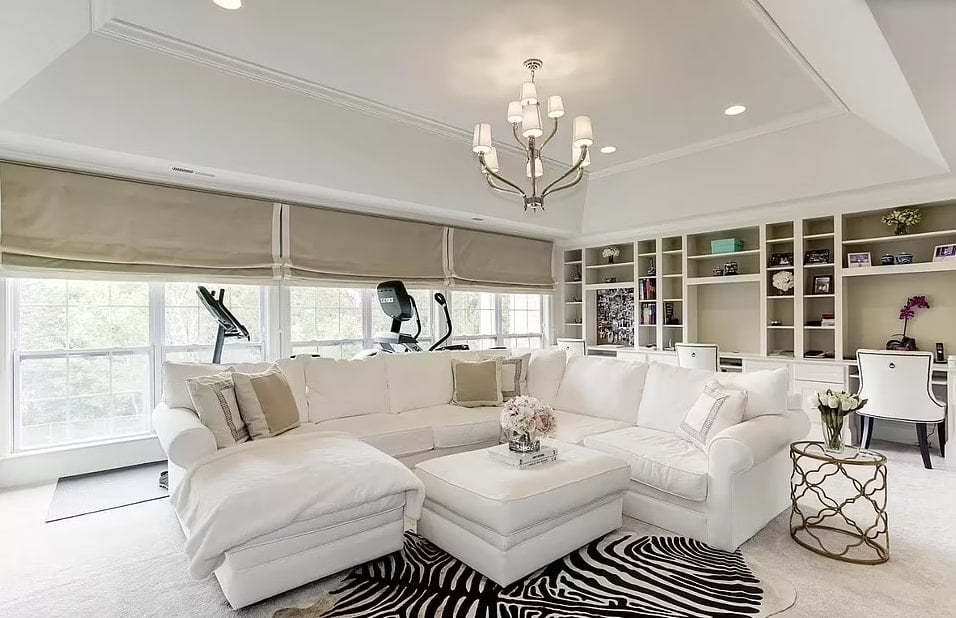 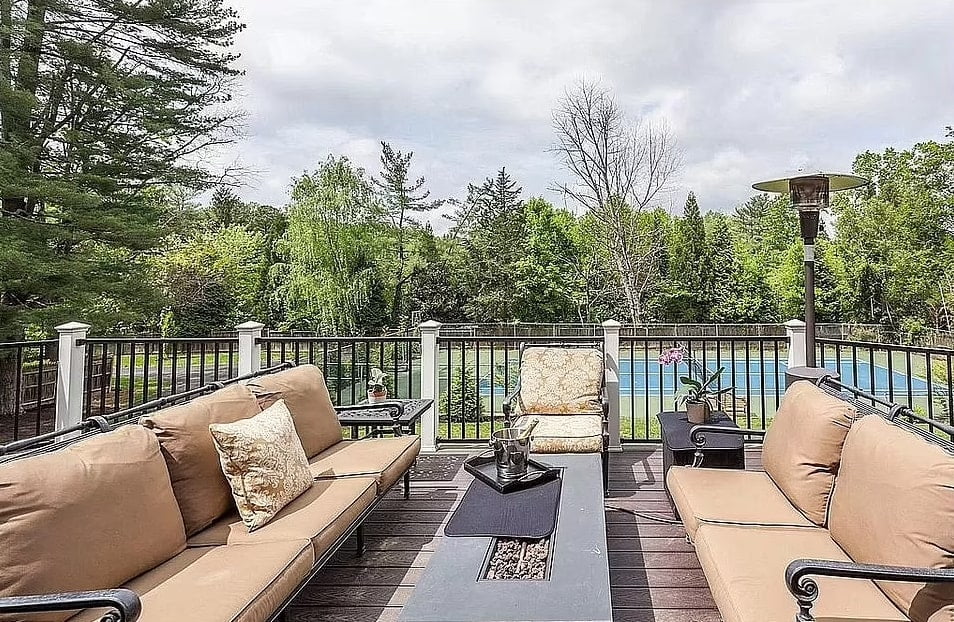 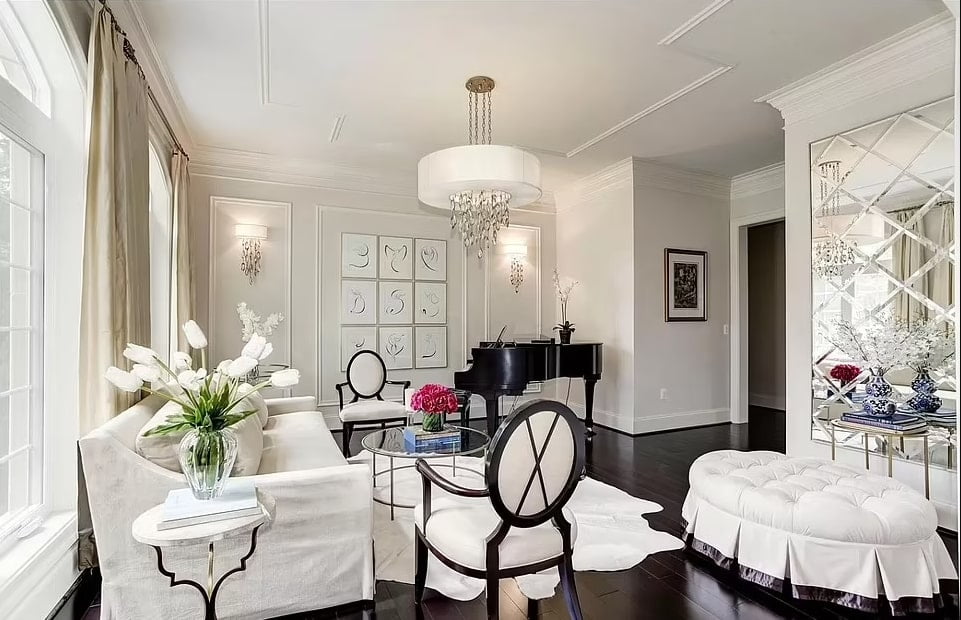 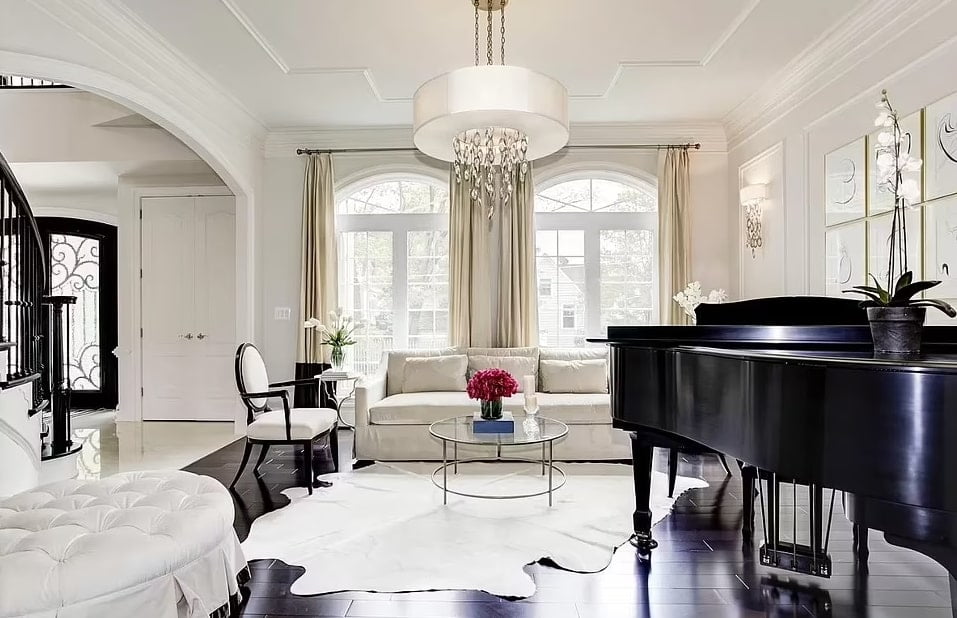 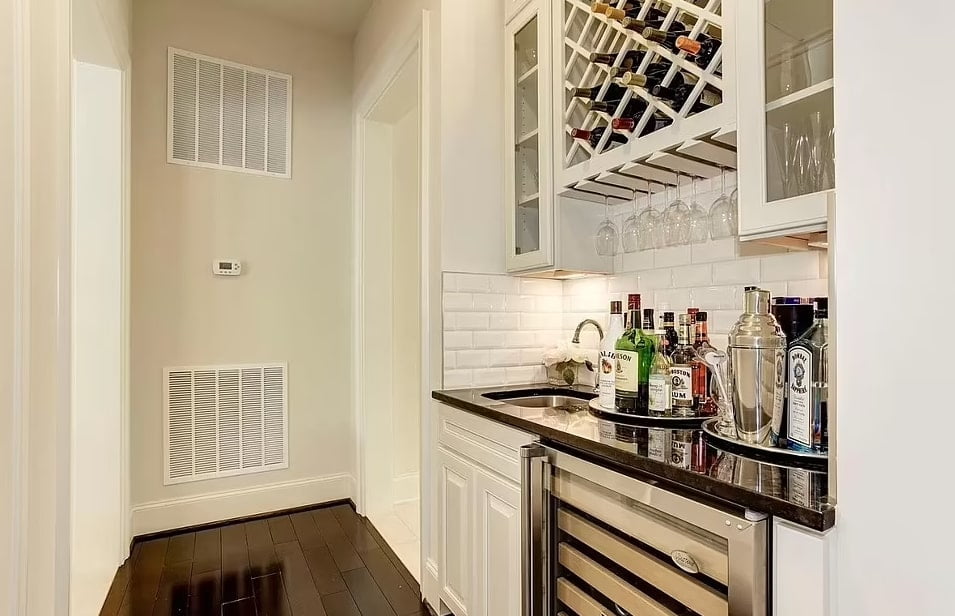 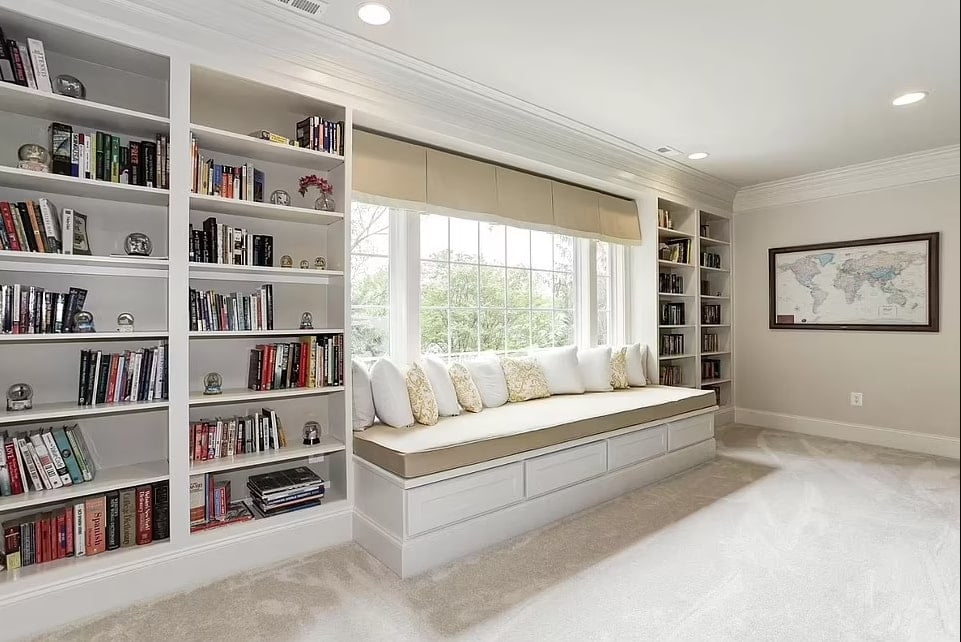 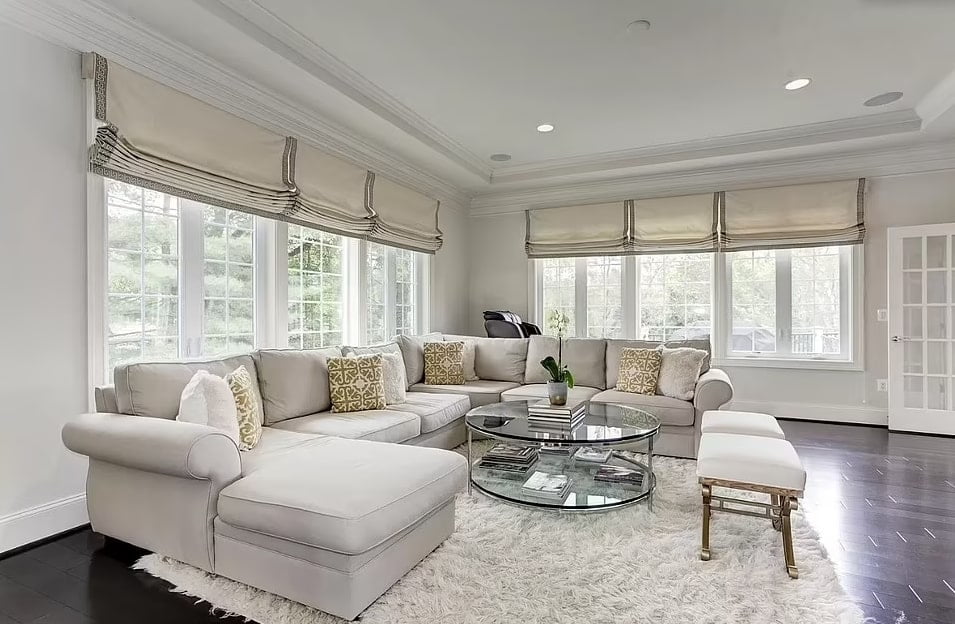 The listing added that the property gushes about a two-story grand foyer with an elegant double curved staircase and remains a dream home for entertainers. 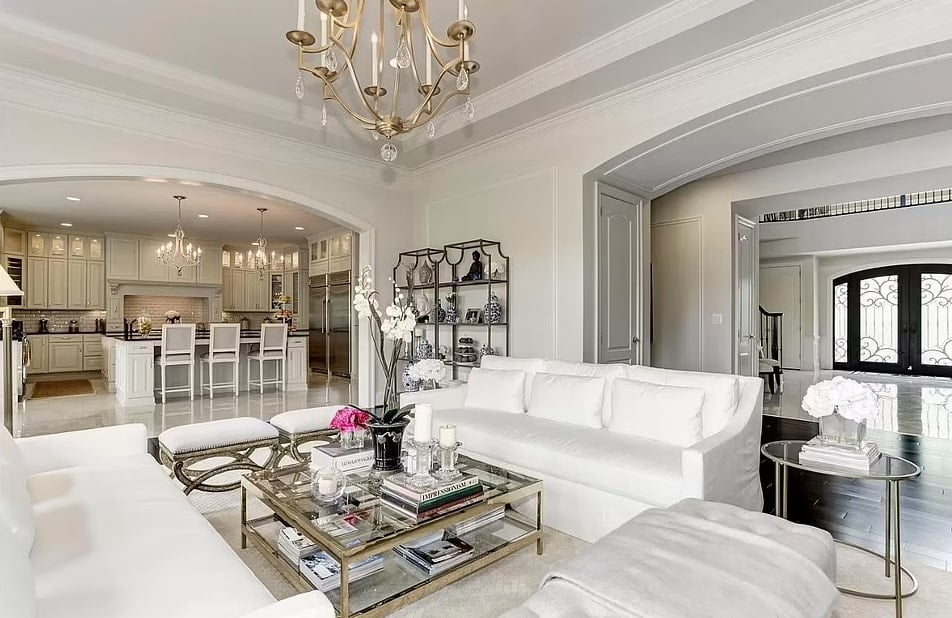 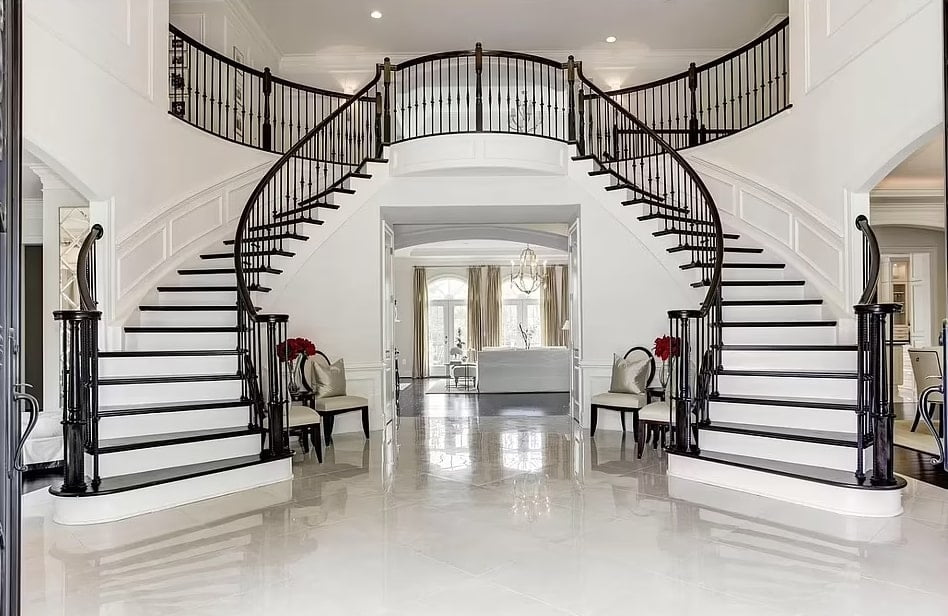 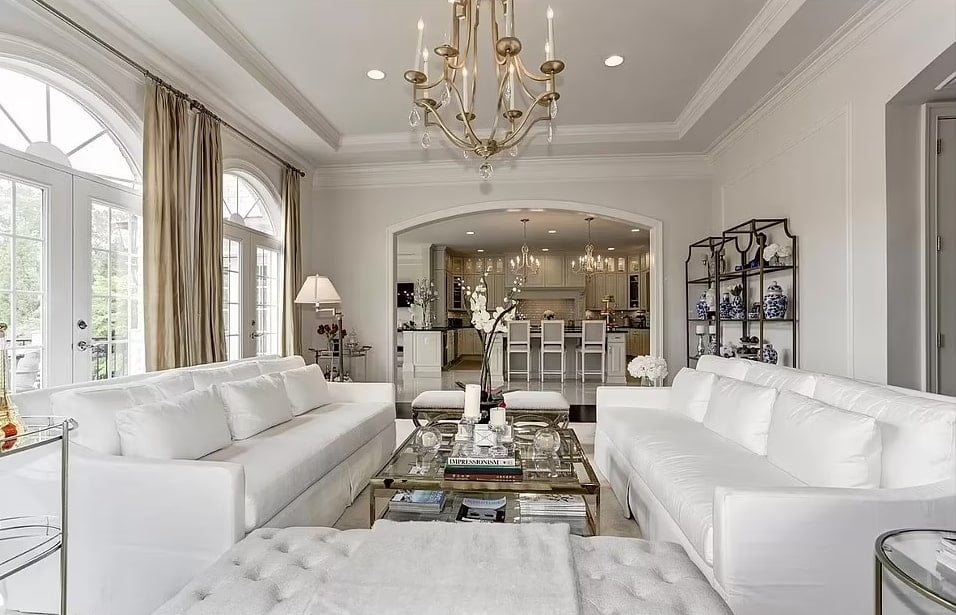 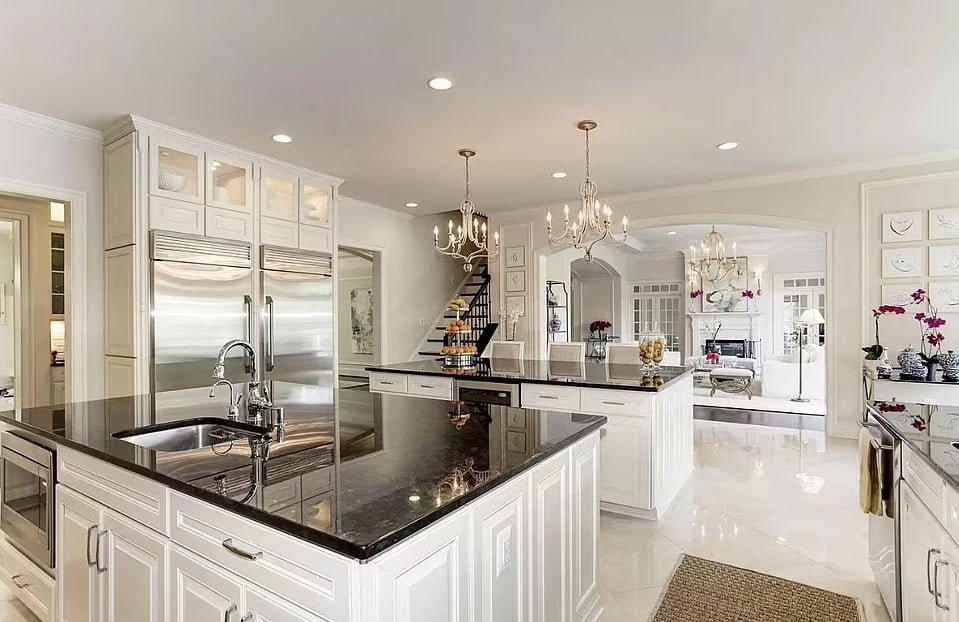 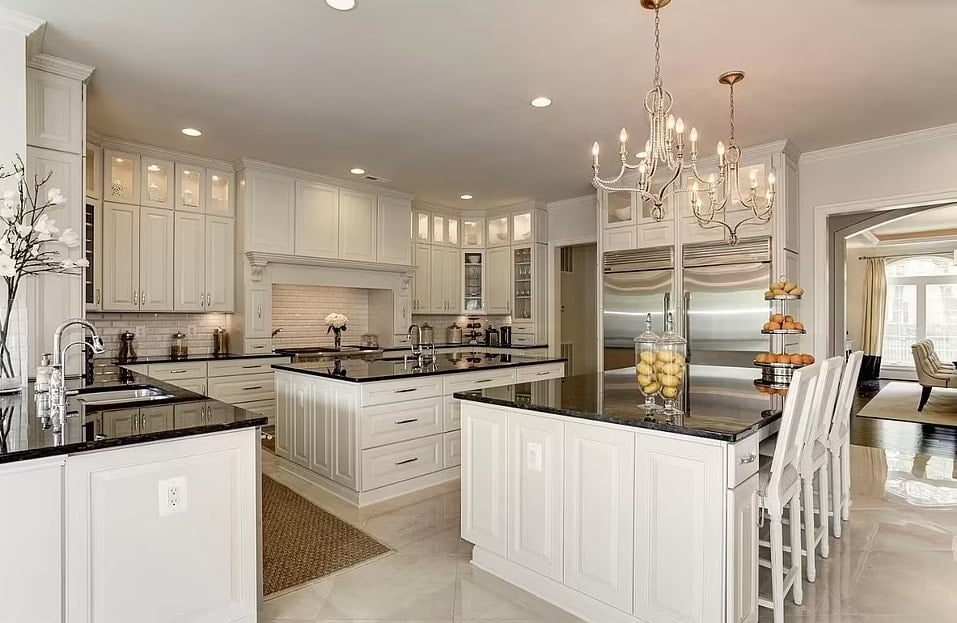 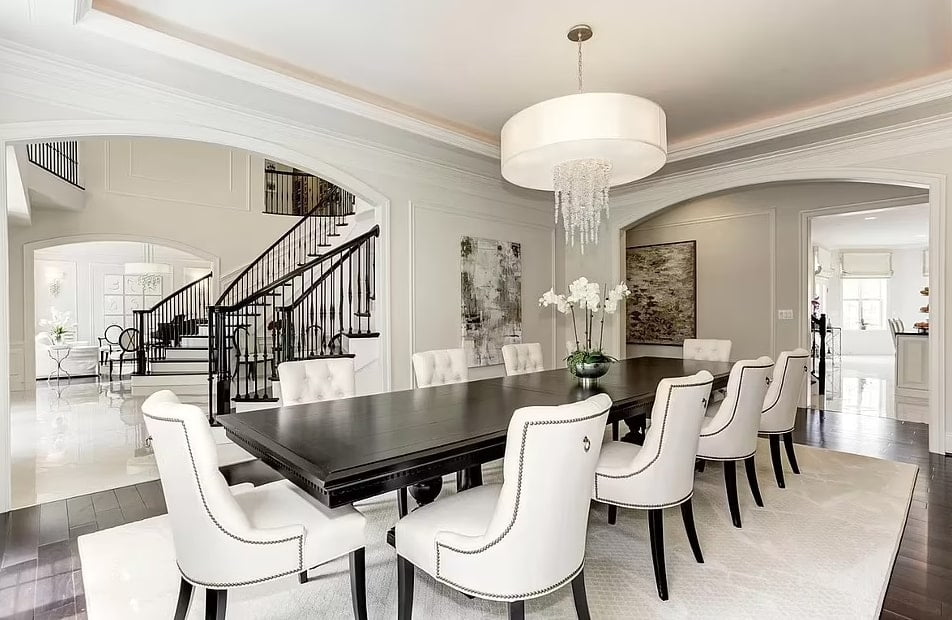 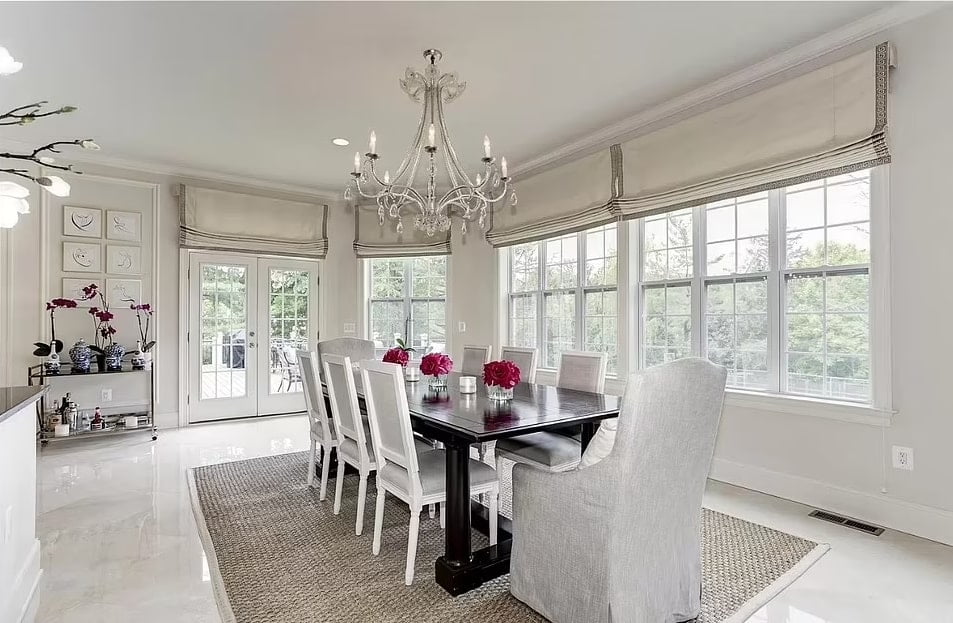 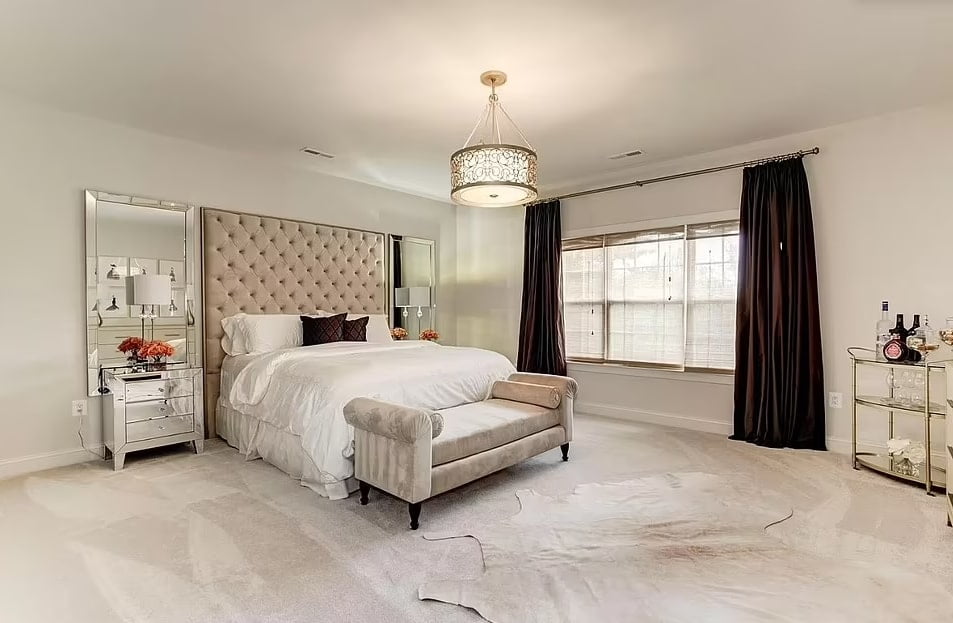 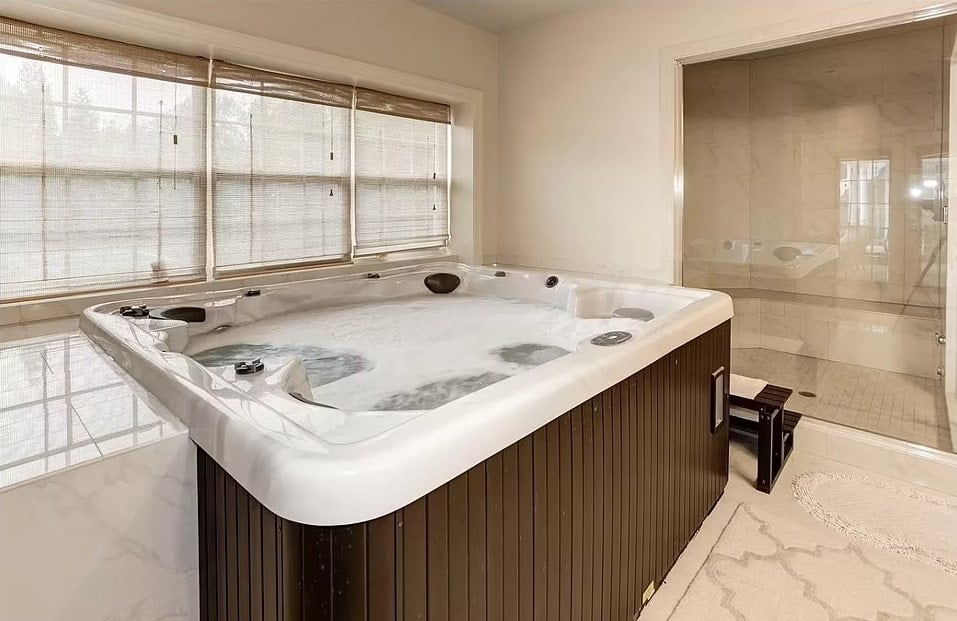 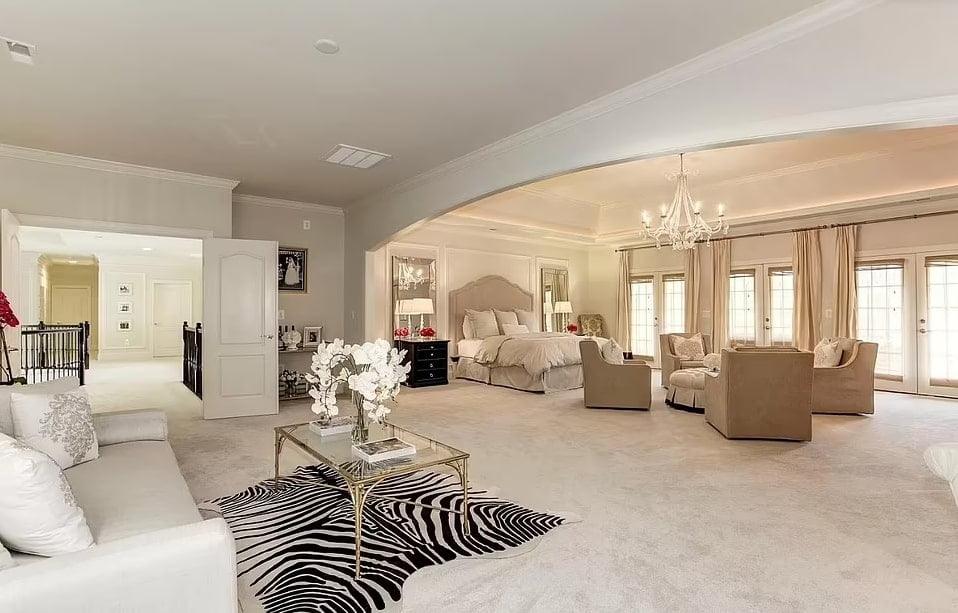 While rental records on the listing didn’t include Heard’s name, it has been proven the property was rented on May 4, 2020. It’s also unclear if it was being rented at the start of the trial on April 11, but witnesses alleged Heard was seen at the home with her sister Whitney and her daughter Oomagh Paige. The actress’s security was also spotted at the property. When attorney Bredehoft appeared on Today Show, she insisted Heard has excellent grounds to appeal the verdict and plans to do so.

When asked if the actress would be able to pay the damages she owes Depp, she replied: “No, absolutely not.” 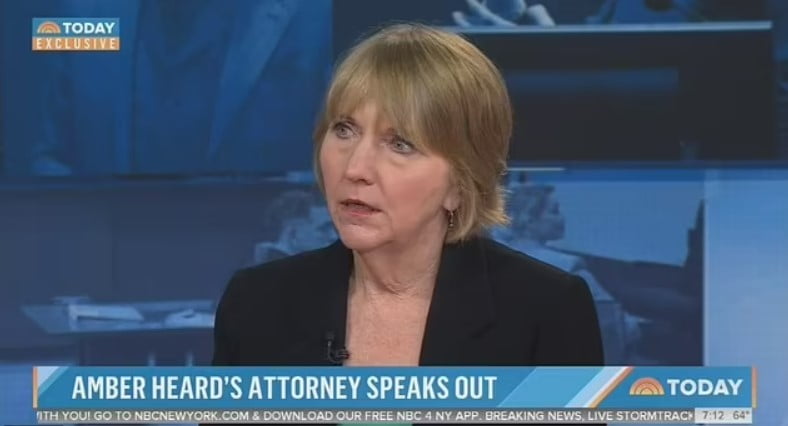 According to Bredehoft, Heard intends to appeal because Depp’s legal team suppressed a mountain of evidence, including therapist notes and texts detailing abuse which may have won her the case. She also insisted the jury in the case had been influenced by public opinion, mainly via social media, despite strict rules from the judge not to read anything about the trial outside the courtroom.