The jury spent 13 grueling hours before giving their verdict at the trial, and they ruled in favor of Depp, who will receive $15 million in damages. 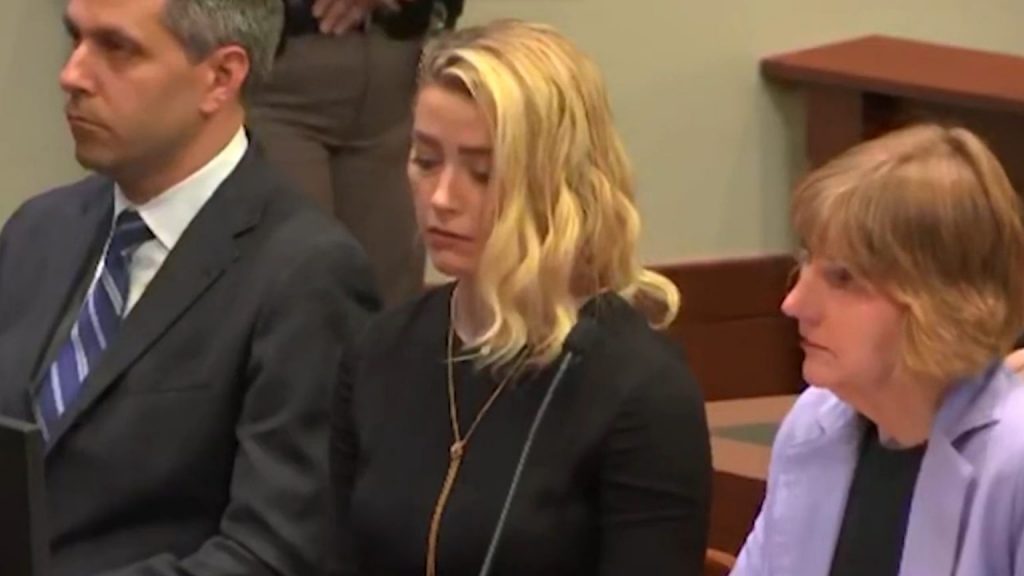 But Judge Penny Azcarate later capped the punitive damages at $350,000, down from the initial $5 million.

The case was a trending topic for the past six weeks, with the internet constantly forming opinions as the court was streamed for the public to watch. While jurors are not allowed to be affected by social media, Berderhoft believed they were still affected indirectly.

“How can you not? They went home every night. They have families. The families are on social media,” she spoke on Today. 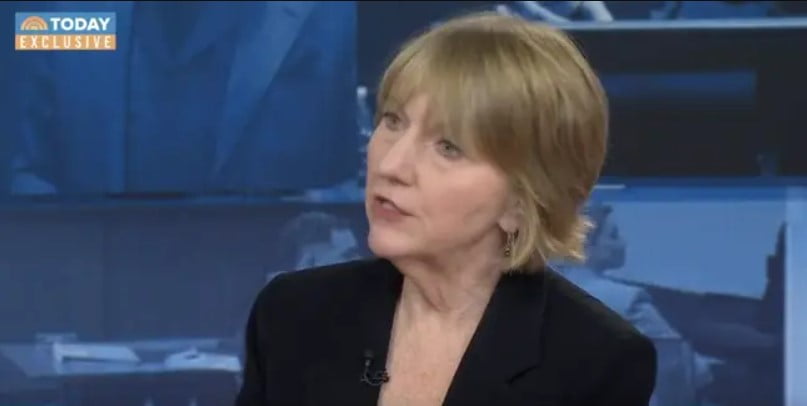 “We had a 10-day break in the middle because of the judicial conference. There’s no way they couldn’t have been influenced by it,” said Bredehoft, shunning media coverage on the trial.

“It’s like the Roman Colosseum, you know? How they viewed this whole case. I was against cameras in the courtroom, and I went on record with that and argued against it because of the sensitive nature of this. But it made it a zoo.”

She also claimed that Heard “absolutely” won’t be able to pay the $10 million compensation. 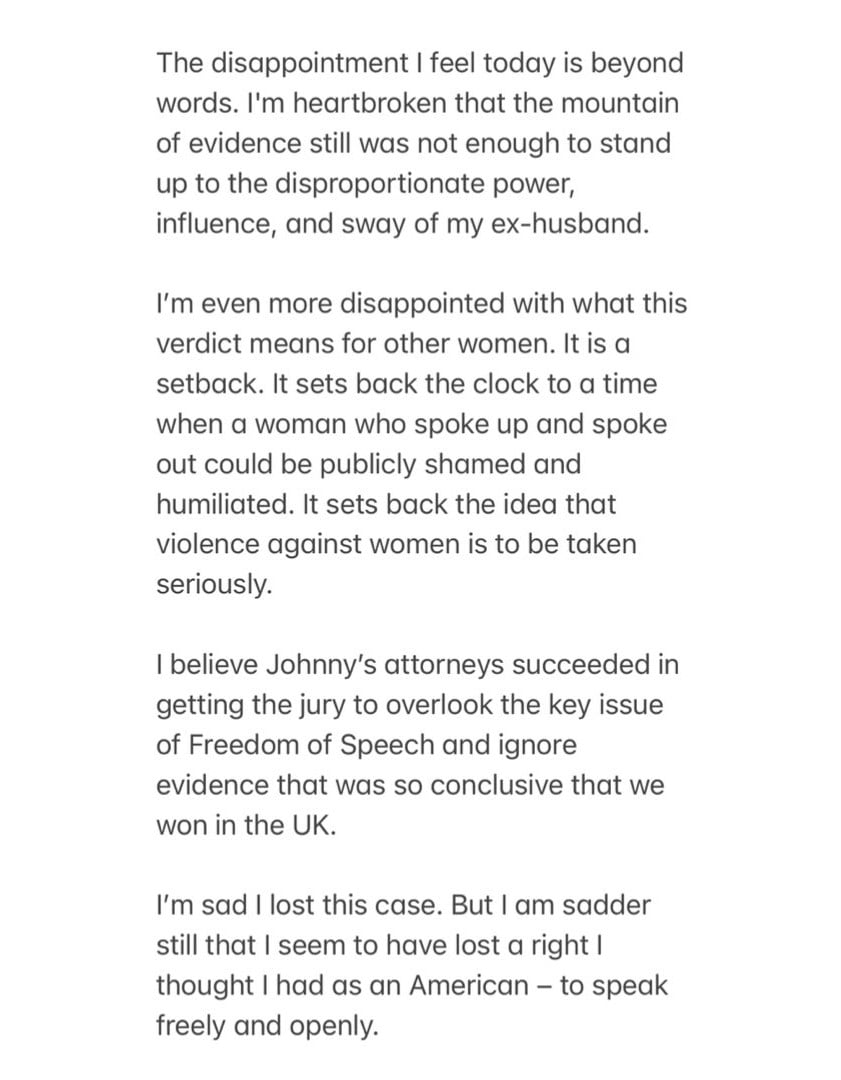 Bredehoft said that after they got out of the courtroom as the losing side, “One of the first things she said is, ‘I am so sorry to all those women out there. This is a setback for all women in and outside the courtroom’. She feels the burden of that.”

Heard also penned her own statement: I’m even more disappointed with what this verdict means for other women. 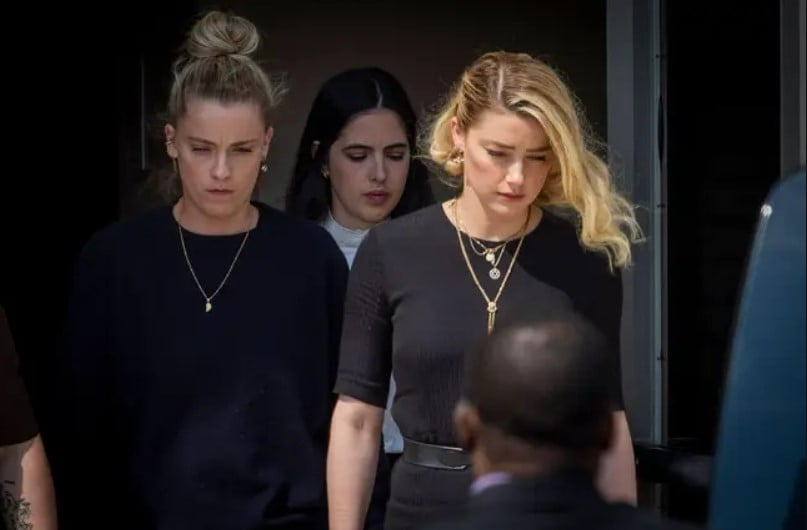 “It is a setback. It sets back the clock to a time when a woman who spoke up and spoke out could be publicly shamed and humiliated. It sets back the idea that violence against women is to be taken seriously,” the statement continued.

“I believe Johnny’s attorneys succeeded in getting the jury to overlook the key issue of Freedom of Speech and ignore evidence that was so conclusive that we won in the UK. I’m sad I lost this case. But I am sadder still that I seem to have lost a right I thought I had as an American – to speak freely and openly.”