The losing side surely made their distaste heard as the ‘Aquaman’ actress slammed her ex-husband’s win as a “setback” to women.

The 58-year-old uploaded a montage less than a day ago to thank his fans and supporters, compiling all the moments he had recorded during the trial and, finally, when he was in the UK as the verdict was being read out. 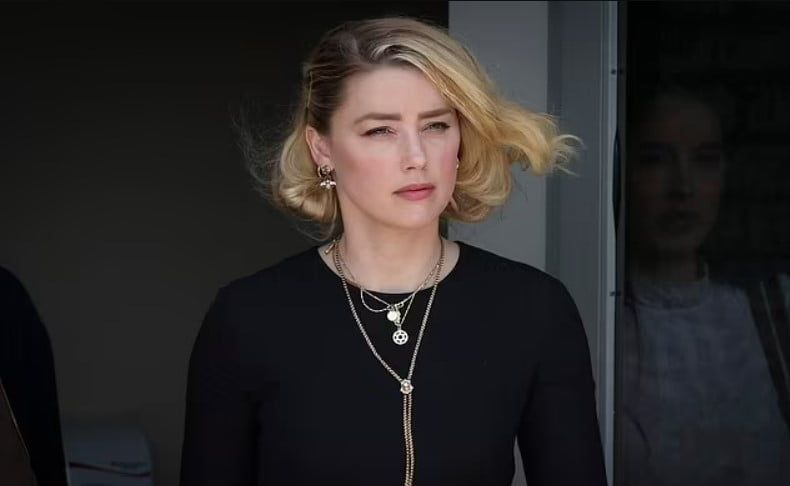 “To all of my most treasured, loyal, and unwavering supporters,” Depp began his statement.

“And now, we will all move forward together. You are, as always, my employers, and once again, I am whittled down to no way to say thank you other than just by saying thank you. So, thank you. My love & respect, JD,” he ended the caption to the montage video.

At 12.5 million views, his first TikTok clip receives thousands of claps and congratulatory messages from fans and fellow celebrities alike. 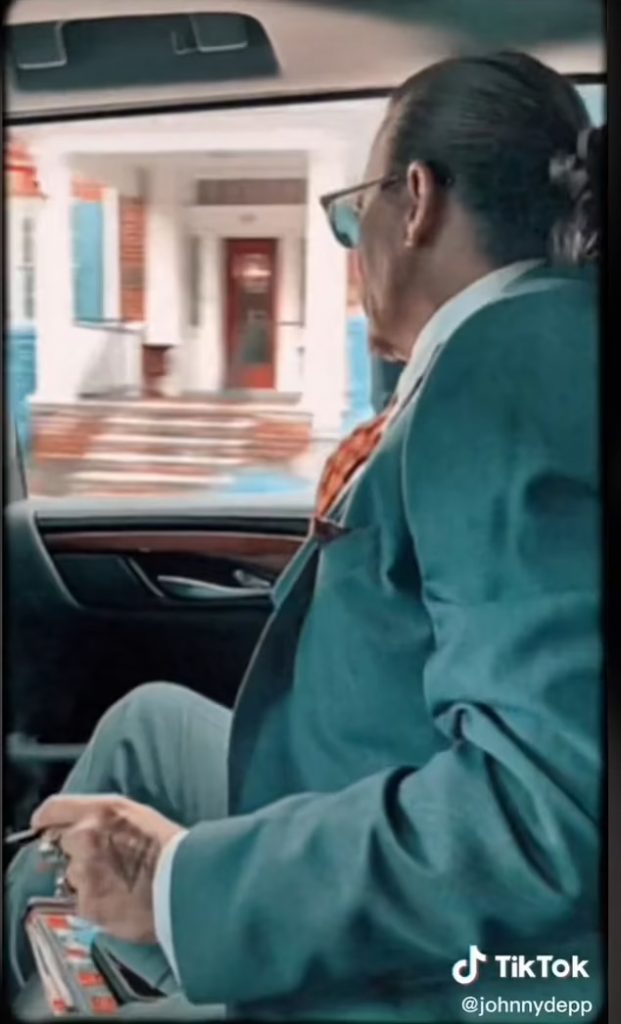 The clip began with Depp waving to his fans outside the Fairfax County Virginia Courthouse, where the trial took place. He had also included clips taken from his fans’ point of view in the montage.

Depp was also seen typing on a mechanical typewriter, presumed to be what was the statement he later posted on his social media page when after he won. 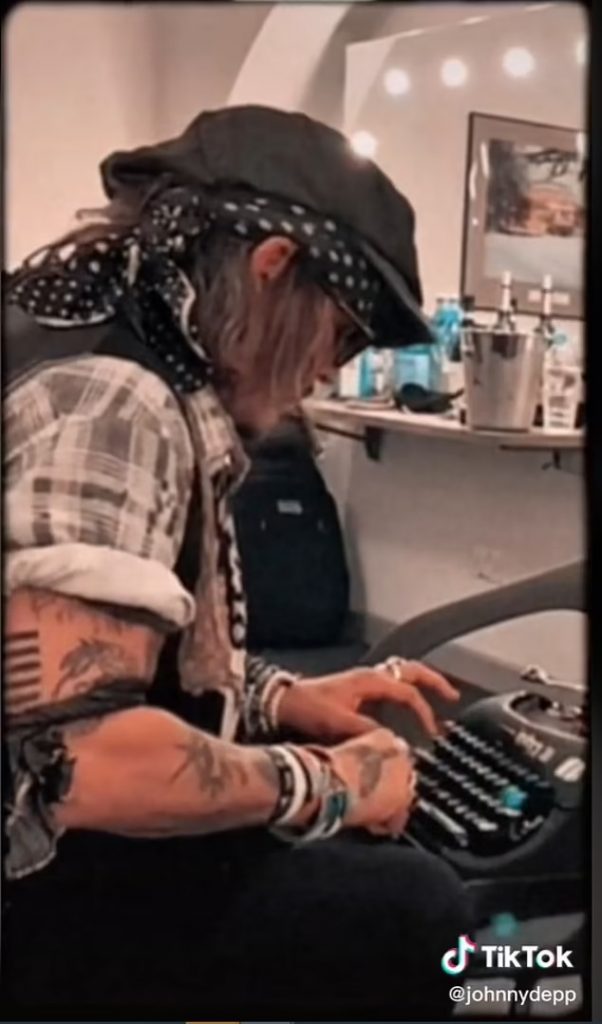 The thankful message has been received well by many, except Heard, who’s planning to appeal the verdict. 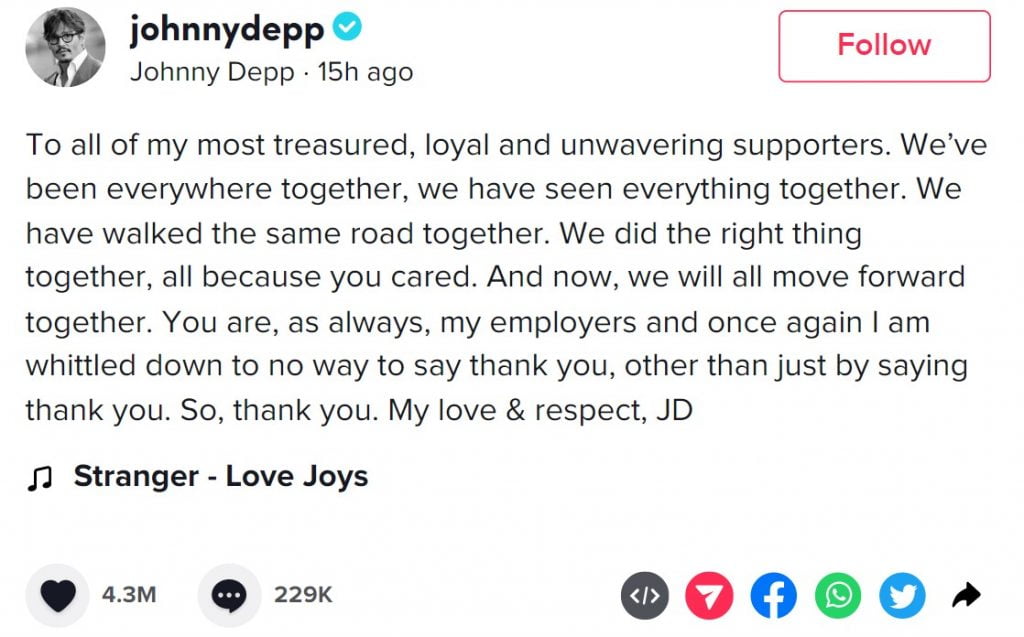 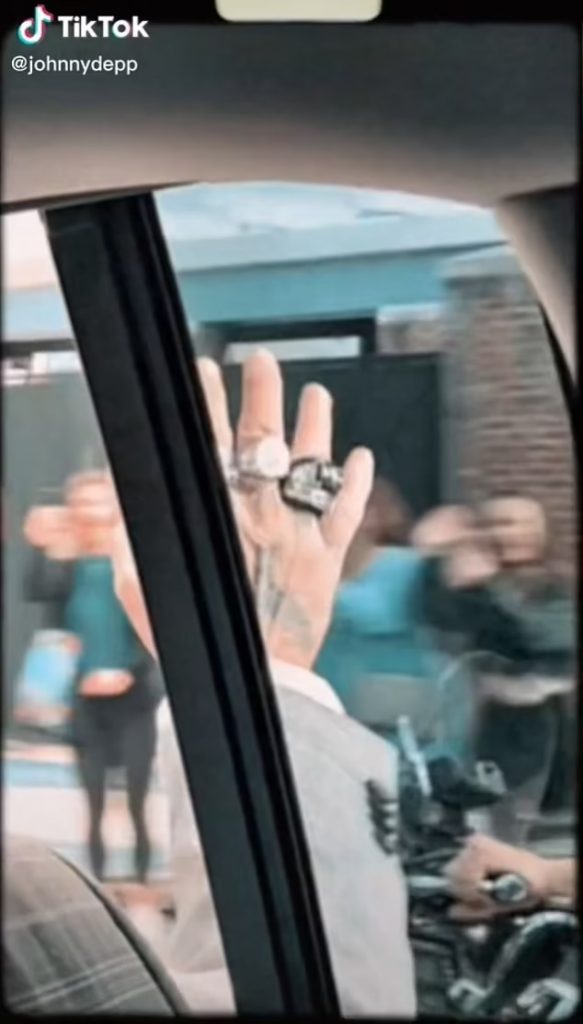 “The verdict’s message to victims of domestic violence is … be afraid to stand up and speak out,” she added, a repeat of her words from her statement on June 2 after she was declared to pay a total of $8.35 million to Depp in damages for defaming him with her op-ed.

“It sets back the idea that violence against women is to be taken seriously,” she had written previously.

Notable people, such as Paris Hilton and former TMZ employee Morgan Tremaine who testified, had appeared to give their regards to the man.

Other fans thanked him for speaking “for men all over the world” with his win.