It’s interesting to hear someone describe an actual meeting with Amber Heard, 36. And thanks to the concluded defamation trial, the Aquaman star proved to the world that she couldn’t be held accountable for her words, and as described in Fiona Phillips’ article, Heard seems sadistic.

The Daily Mail columnist, who has had a one-one conversation with the actress, insisted she’s the coldest human being on Planet Earth. She further explained: “I’ve had the great displeasure of encountering Amber Heard, and there’s no colder human being you wouldn’t wish to meet. I had to put a coat on to warm up after trying to get anything out of her in our interview at the time. Although it has to be said, she does, albeit in a rather sadistic kind of fashion, leave you sort of wanting more of what it is she hasn’t got.” 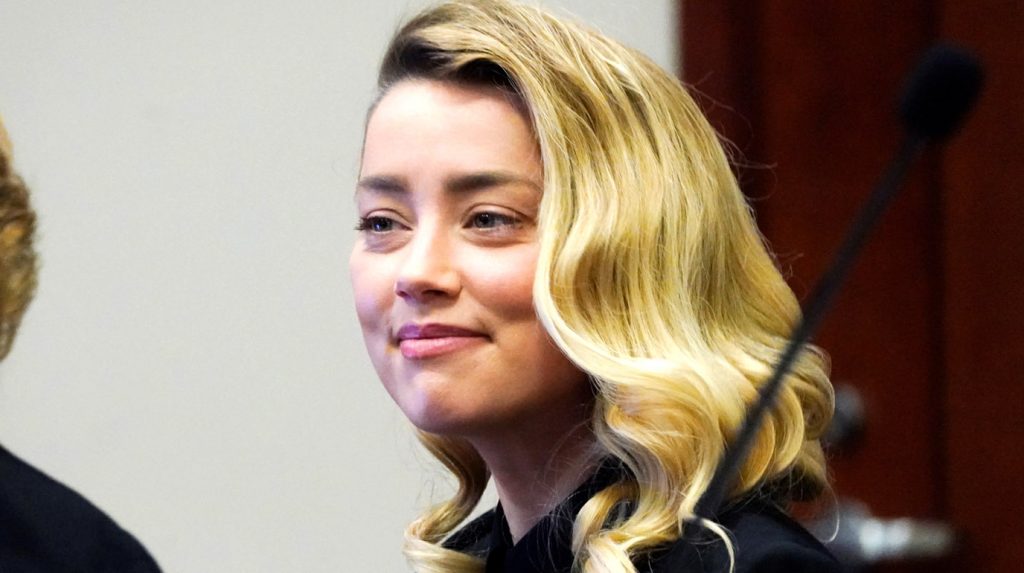 Fiona urged the Pirates of the Caribbean actor, 58: “But, DON’T, please even think of going back there, Johnny!” 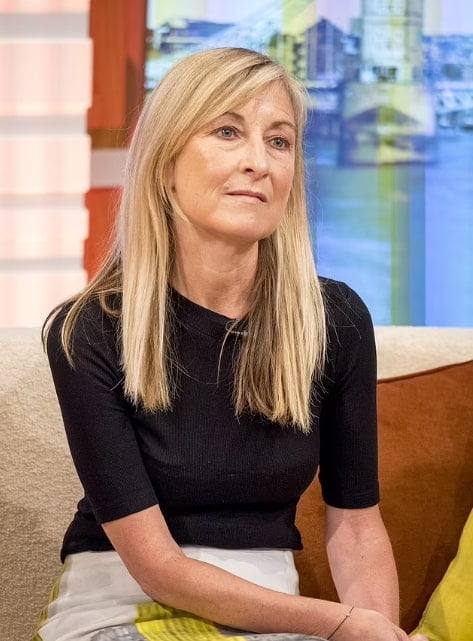 She continued: “Just stay clear of the sharks, especially the blonde actresses dressed as adoring limpets, but who, as you’ve just recently found, are ultimately clever schemers out to destroy you. Don’t say I didn’t warn you, Johnny! And I’m always here if you need me, of course.” However, Depp has since been vindicated thanks to winning the case, which awarded him $15million in damages.