Just days after losing the defamation case against ex-husband Johnny Depp, Amber Heard, awarded $2M for the comments made by Depp’s former lawyer, received a marriage proposal through a voice note from a Saudi Arabia man who claimed he’s way better than the Pirates of the Caribbean star. 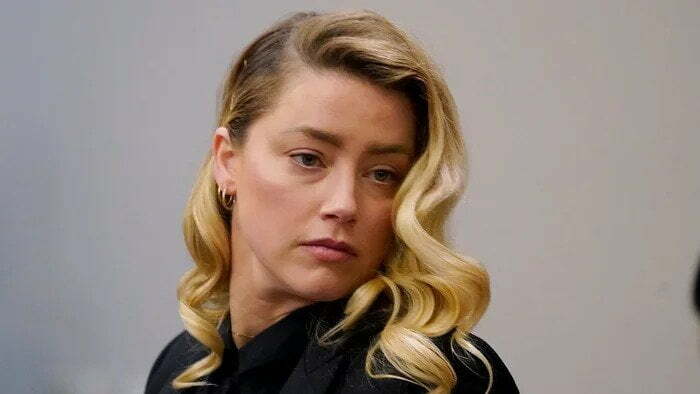 On June 2nd, the world witnessed when a Virginia Jury found Depp and Amber liable for defamation. But then the Pirates of the Caribbean star was sided firmly and was eventually awarded $15million in damages. The six-week trial aired publicly was hinged on an op-ed Amber had written for the Washington Post. 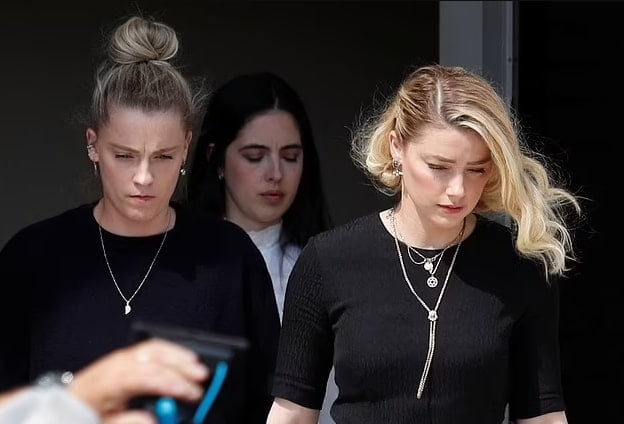 Although the op-ed didn’t carry the name of Johnny Depp, he sued her for implying he was an abuser, seeking $50million in damages. So far, Depp has been celebrating his trial win with friends, and more recently, he joined TikTok to thank his fans for their unwavering support.

However, the Saudi Arabia man said in the voice note translated by Gulf News: “Amber, since all doors are closing on you, you have no one except me to take care of you.” 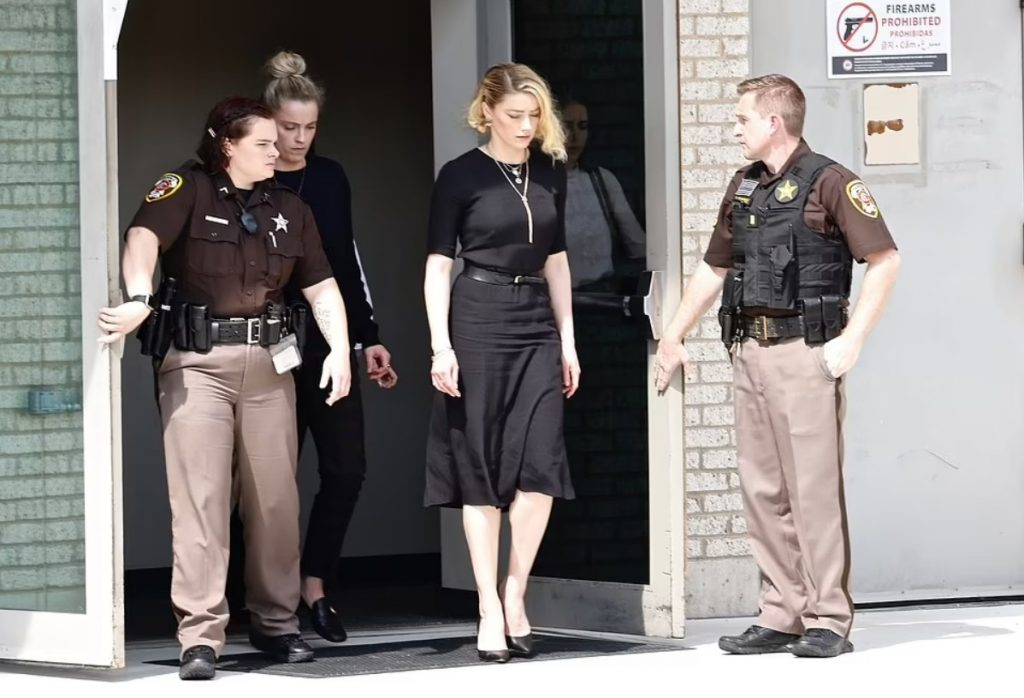 The man added: “I’ve noticed that some people hate and bully you; therefore, I decided to marry you. May Allah bless us both. You are a blessing, but people don’t appreciate that. I am better than that old man.” Expectedly, the voice note has gone viral on the internet, and Amber herself is yet to respond or perhaps react to the marriage proposal.