After Being Paid Only $40K, Taraji P. Henson Says Tyler Perry Was First To Pay Her $500K For A Role – Video

Over the years, Taraji P. Henson has created a name for herself in Hollywood. She has been a recipient of several honours including – the Golden Globes award and is also a star on the Hollywood Walk of Fame, but it was her role in Empire as Cookie Lyon that made her a sensation. Recently Henson said that she was paid about $40k for her character, Queenie, in the movie Curious Case of Benjamin Button, which fetched her a nomination for the Oscars. 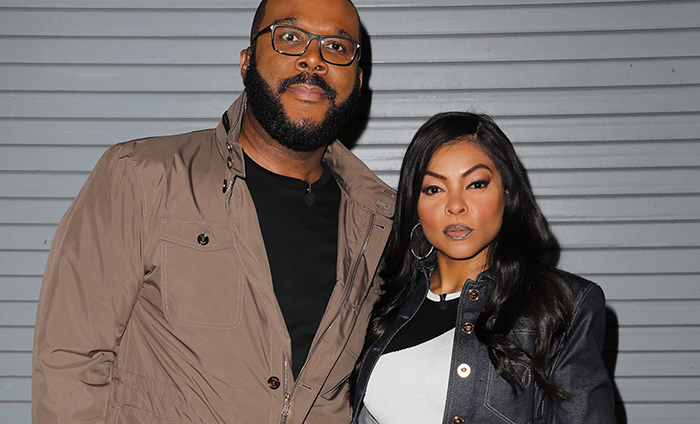 The movie was a commercial success and made about $355 million. Henson said that she wasn’t saying that the other high paying actors shouldn’t get paid well, but she just wanted half a million because she wasn’t even worth a million when that movie was released and that her audience was still getting to know her. Henson later spoke to Tyler Perry about how low her payscale was in Benjamin Button, and he cast her for his next film titled Do Bad All by Myself and later in the movie Acrimony. 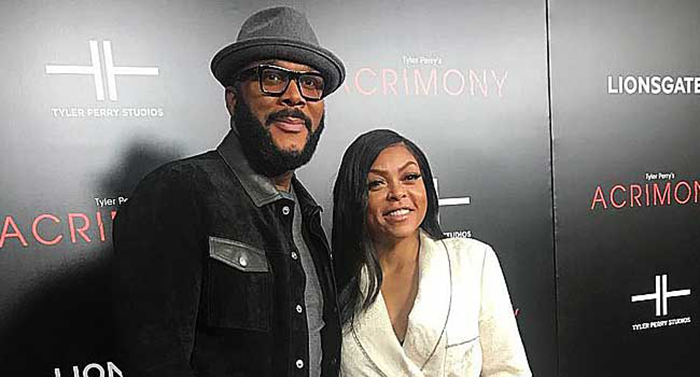 No doubt, he paid her $500k Without her asking for it. It enabled her to increase her billing rate for all future roles.Henson is not the only person for whom Tyler has done this. He always looked down on talented Black artists in Hollywood and paid them very well. Cicely Tyson is one of them. In her memoir, she wrote about how little she used to be paid, and when Tyler heard about it, he decided to double, triple, or sometimes even quadruple her billing rate for any role that she played for his films. 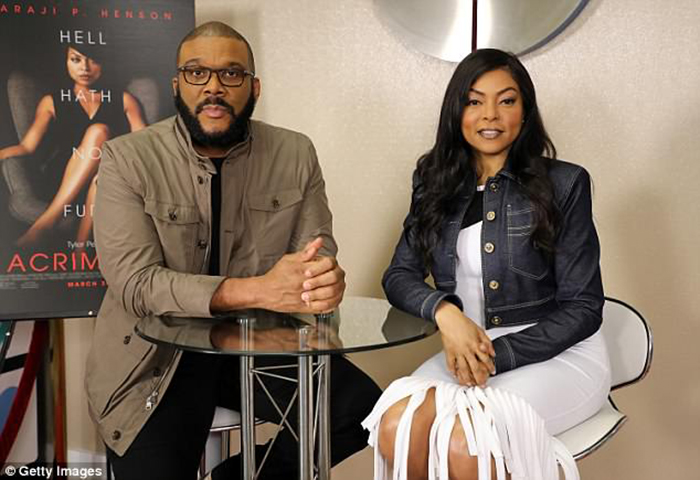 Tyler opened doors for many Black talented women in the industry who were underpaid. Over the years, their (Henson and Tyler) friendship grew very strong, and now she’s the godmother to Tyler’s son Aman.