Woman Skips Her Mother’s 5th Wedding To Attend A Long-Awaited Job Interview, Gets Called A Jerk For Missing The Big Day

If you think that relationships with children are a hot topic only for those parents whose kids have not yet grown up, you are definitely mistaken. Even in adulthood, relationships with offspring need to be kept and maintained, if possible, by letting them understand that you love and respect them.

Especially if, in childhood, you were so passionate about yourself that the kids were often left to themselves. Such mistakes are not uncommon among parents who are raising a child from their first marriage while trying to create a new relationship for themselves. As a result, the kid may develop resentment, which later backfires on the parent.

A good example is the story of this 26-year-old British woman, whose post in the AITA Reddit community has already gained more than 7.5K upvotes and about 600 various comments. The story concerns the relationship of a woman and her mother, who, by the way, has not yet created a stable family for herself. 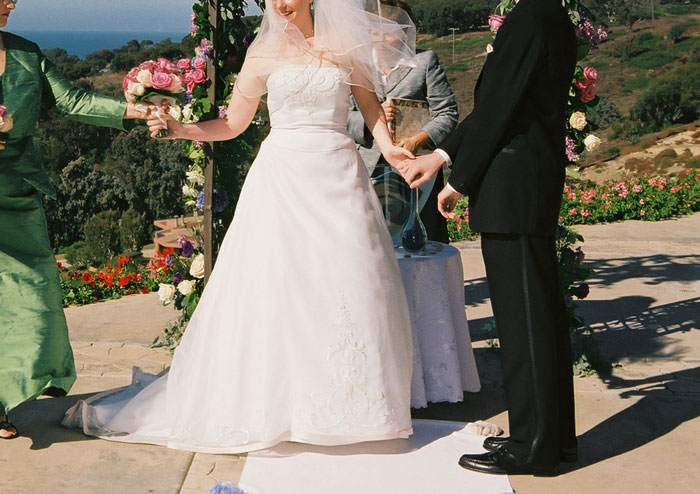 The original poster was extremely happy to finally get a job interview invitation
The original poster had been unable to find a job for several months so she was extremely happy when she finally received a job interview invitation at the popular ASDA supermarket chain. For the OP, this job meant financial stability and self-confidence, so it is not surprising that she attached great importance to the upcoming meeting. 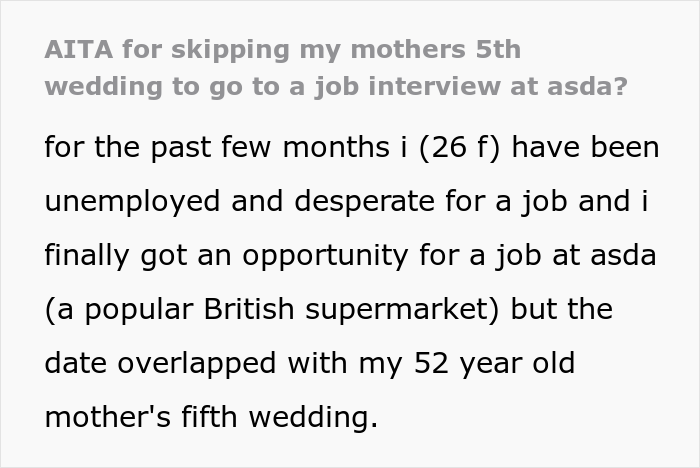 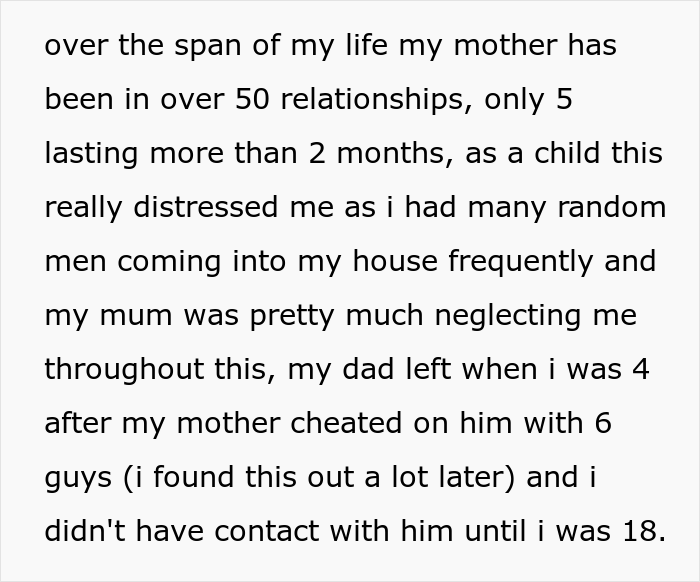 The daughter also received an invitation from her mom to her wedding – actually her fifth
And so, when there were about two weeks left before the already scheduled interview, the woman received an invitation from her own mother to her wedding. Okay, let’s get right to the point – her fifth wedding. As the OP herself points out, over the span of her life, her mom has been in over 50 different relationships and only 5 lasted more than 2 months. 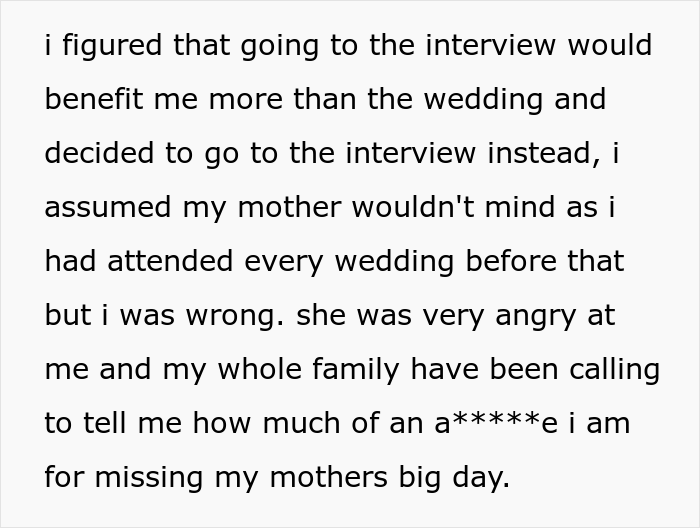 As a child, OP was distressed as she had many random men coming into her house frequently
Of course, as a child, it really distressed the OP that random men now and then appeared in her house, and the mother herself sometimes neglected the upbringing of her daughter. The father, as OP recalls, left them when his wife cheated on him with six guys, and the girl didn’t have contact with him until she was 18.

Finally, her mother was married four times and it’s probably not worth mentioning that all four ended in divorce. In other words, despite the fact that mom assured her that this time she’d certainly found the very proper man she plans to spend her whole life with, the daughter, for some reason, did not believe her too much. 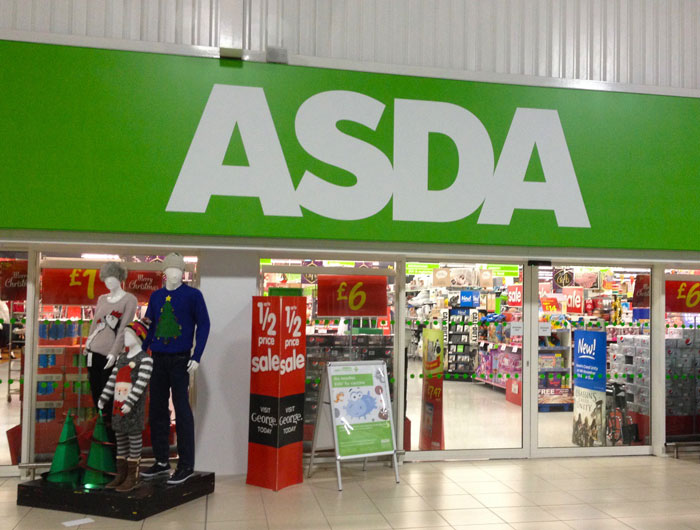 The woman finally decided to skip her mom’s wedding for the job interview
On reflection, the OP decided that her own financial stability was still more important for her than another one of her mother’s love interests – and politely refused the invitation, saying that she would go to the pre-scheduled job interview. Of course, her mother was so upset – and all relatives from the maternal line also considered it necessary to express their disapproval of the “ungrateful” daughter.

However, as the woman admits, she nevertheless got the coveted job, and now she has enough money to rent a one-bedroom apartment and be financially independent in order to build and maintain her own life

People online not only tried their jokes out but also gave the OP several smart ideas
The commenters at first were mostly witty, saying it’s not a problem that the OP missed her mother’s fifth wedding as she might catch the sixth. In addition, it turned out that many people have faced similar problems in their own lives, and some of them did the same as the author of the original post. 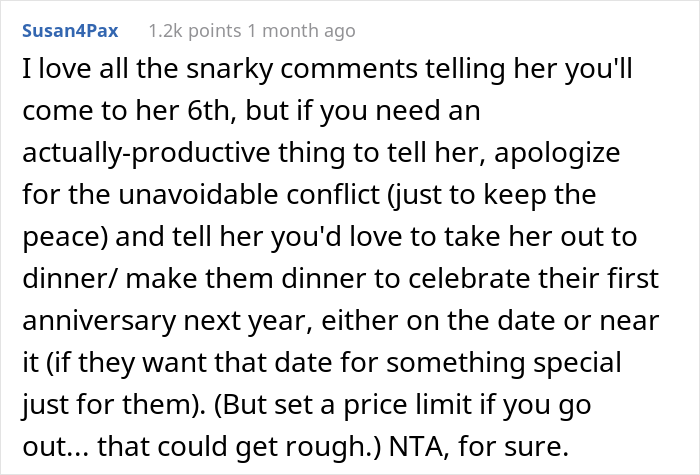 There were also serious comments addressed to the OP in order to help her reconcile with her mother. For example, an idea to call mom, invite her and her husband to a joint dinner or even arrange a separate meeting on the occasion of their wedding anniversary. Assuming, of course, that OP’s mom’s marriage will last at least one year…