Woman Is Asked When She’s Having Kids, Replies With A Playful Joke, Gets Banned From Family Halloween Party

However, times have changed and many young adults tend to push the whole having kids thing to later stages in their lives, or choose not to have kids at all. Or perhaps they can’t have kids for medical reasons. Which would be a bit of an insensitive and overly personal thing to bug someone about. But I digress.

This is that story. One Reddit user shared a story where her diplomatic attempt to joke such questions away was taken as an offense by someone, and while they kept pushing the issue, it quickly turned into a conflict.

Everyone copes with “when’s kids?” questions in their own ways, and joking it off is a fairly good tactic 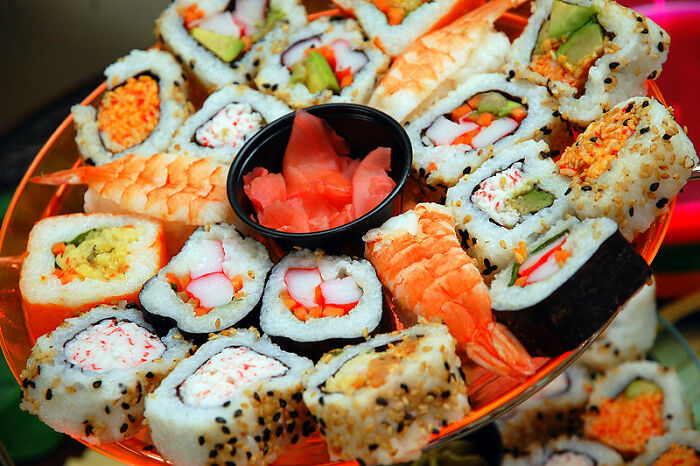 Reddit user u/Noswelling has recently shared a story on the Am I The A-Hole subreddit where she asked the community if she was wrong for saying her go-to joke to a kids question posed by a relative.

More specifically, the family was visiting the OP, with a sibling in-law in attendance, because the OP purchased a house that had some extra bedrooms. Some started speculating that this was because their family was growing, with said in-law not being too subtle about it. So he asked.

However, that didn’t turn out well for this Reddit user who joked about preferring sushi to kids 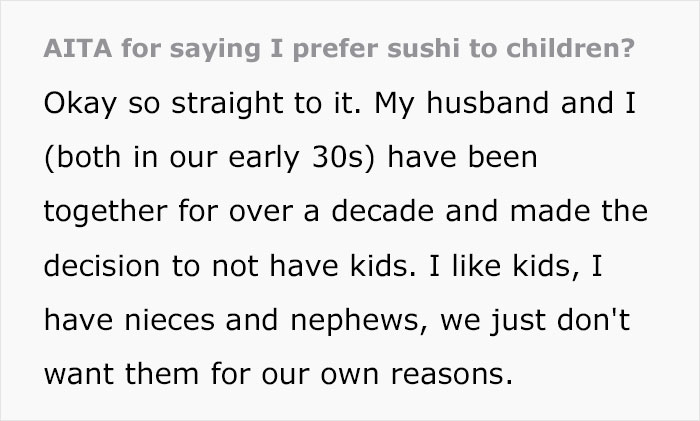 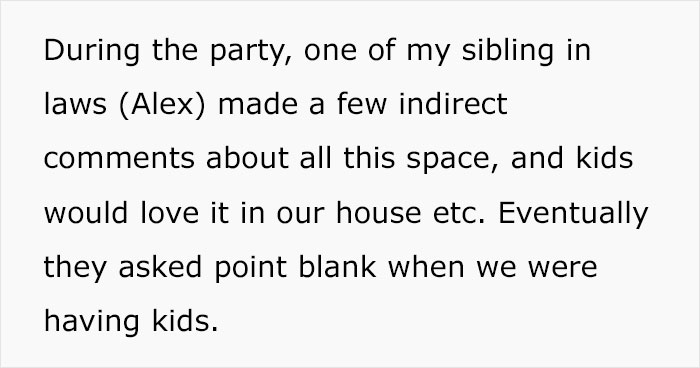 Now, OP has a go-to line which she always uses with “when’s kids?” situations. She jokes it off by saying “Oh, well, I like sushi too much to have to give it up for a pregnancy. Plus not drinking for pregnancy and breastfeeding? No thanks!”

Well, the issue escalated quickly, as the in-law, who himself had trouble having kids, kept pushing the issue and took OP’s lighthearted comeback as an offense. It got even worse when OP’s husband chimed in by coming back with another joke: “well, if she gets pregnant, that’ll be a problem for the divorce lawyers.” 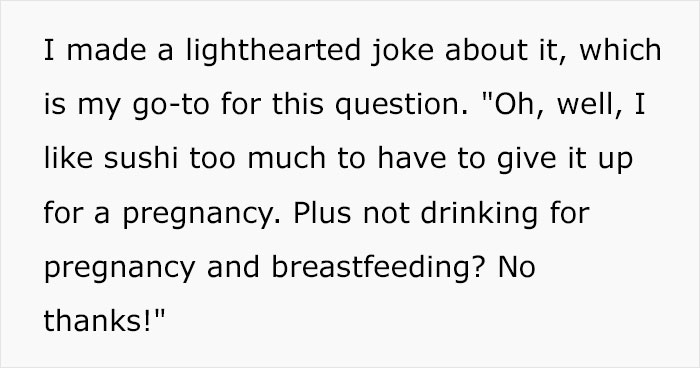 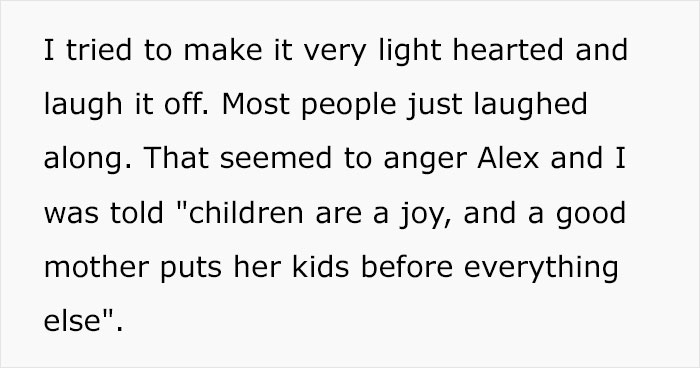 This led to a fallout—the couple wasn’t invited to the annual Halloween party. And the holidays are fast approaching, so you can guess what might happen. So, Noswellin turned to Reddit to figure out whether she was wrong to “prefer sushi to kids” the way she did.

It is important to note that the Reddit user’s intentions were to just extinguish that conversation—she actually likes kids, it’s just that she doesn’t want her own, that’s all. 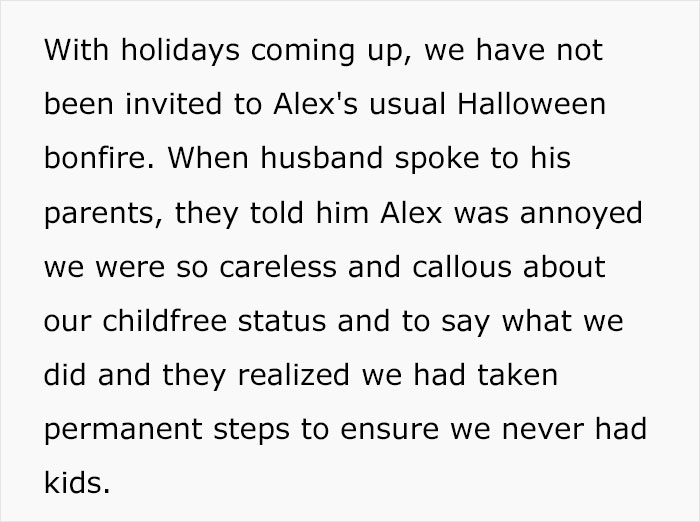 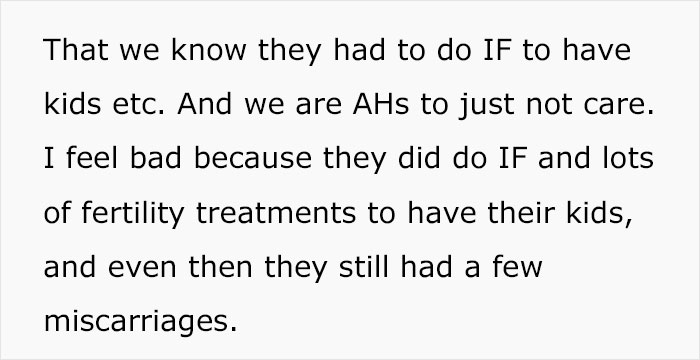 The democratic people of r/AITA have ruled that she is not the bad guy here. There were many reasons behind this ruling, including the fact that the in-law doesn’t have the right to judge here just because he had it rough and just didn’t stop, despite OP trying to de-escalate the issue in a polite manner. 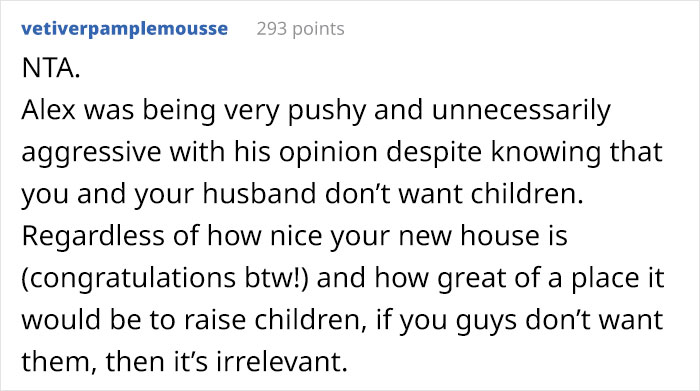