Job hunting is never easy; some people can allow themselves to search for a career that will satisfy their inner self without being too concerned with the wage – however, most of us are simply looking for a position to survive.

Though some companies focus on preaching that ethical environment and are extremely caring towards their employees’ well-being, many businesses won’t miss a chance to use you, even if it’s something minor. For instance, not specifying the pay on their job listing and wasting your time or, perhaps, using those good old guilt-tripping tactics at interviews that make you seem like a greedy fool for not being satisfied with the salary. 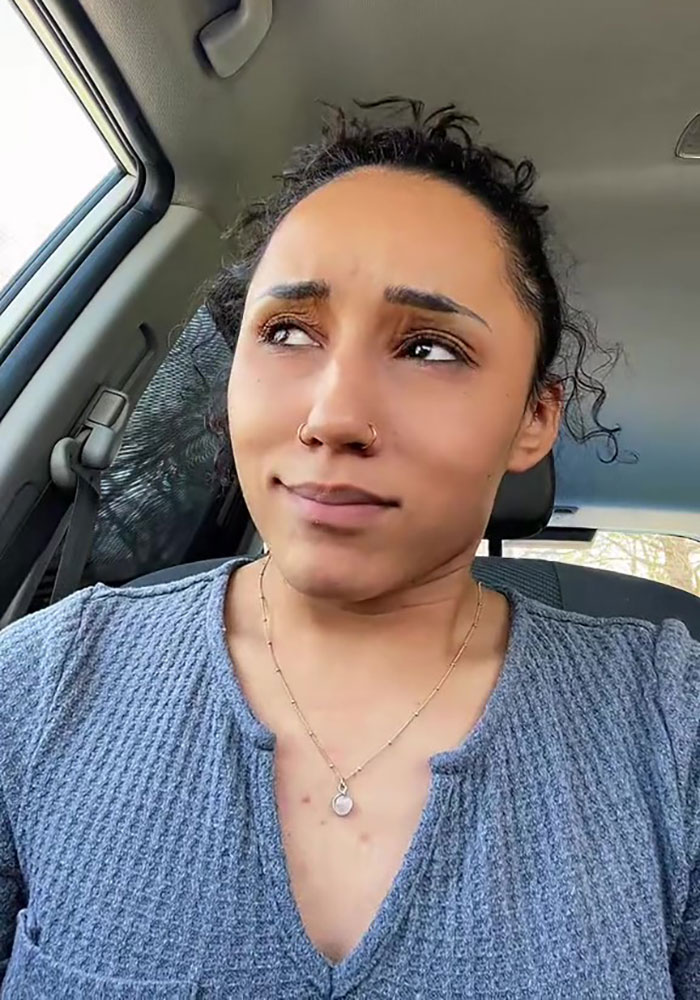 “Don’t waste my time” – this Chicago-based woman took it to TikTok to call out hiring managers and businesses for living in a fantasy world. Maysun Valles recently went viral for expressing her disappointment with organizations that don’t list the pay after she applied for a position where she was offered a really low wage. 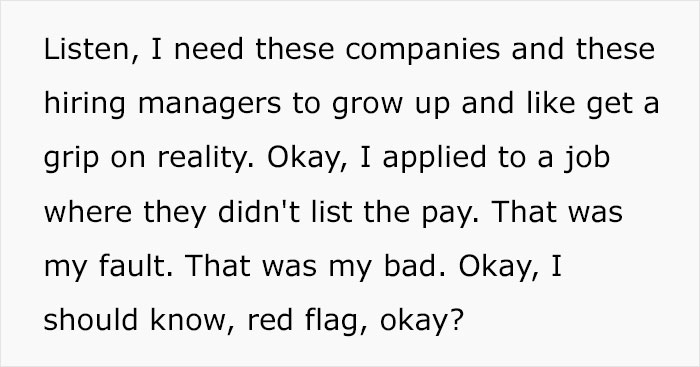 The woman began her video by revealing that she once applied for a job that didn’t list the pay and although she acknowledges the fact that it was mainly her fault for not recognizing a major red flag, she sternly encourages the companies and folks responsible for the hiring process to “grow up”.

The situation was so displeasing that the author even offered to make a separate video about businesses that avoid listing their pay.

Maysun then continued with the story: she successfully got through the interview process, and when they finally got to the pay – surprise, surprise – it was low. Naturally, the hiring manager asked how the woman was feeling, to which she said that, frankly, the pay was terribly low and she could not work for that. 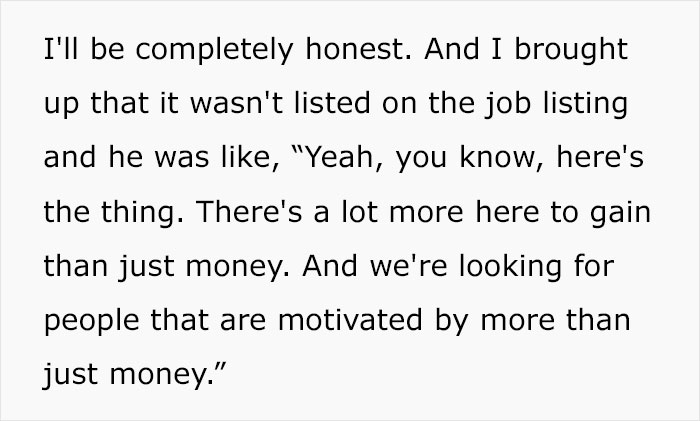 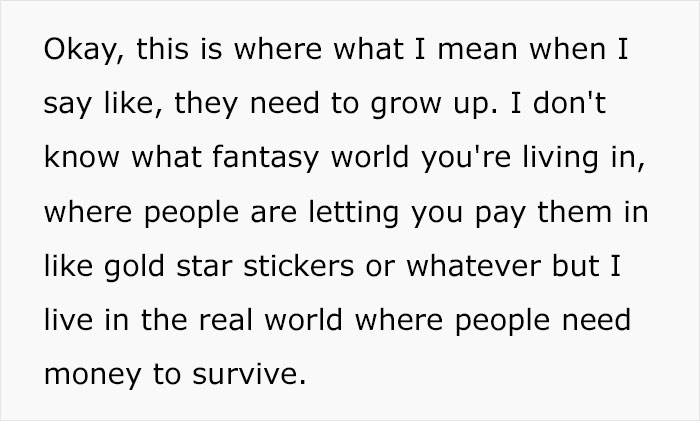 Velles was very honest during the interview, so she brought the concern up and questioned the manager regarding the unlisted pay. The man replied by saying that, apparently, there was a lot more to gain than just money and that the company was looking for candidates that would be motivated by more than just pay. The TikToker then went on a rant saying that she doesn’t understand what kind of fantasy world these people are living in, but she lives in a real world where folks need money to survive.

The author then went on to explain that she didn’t choose this life and that she doesn’t want to have to depend on money – however, everyone is aware of the kind of world we all live in. It’s ridiculously unprofessional and, frankly, pretty absurd to make people feel like the bad guys for simply wanting to survive. 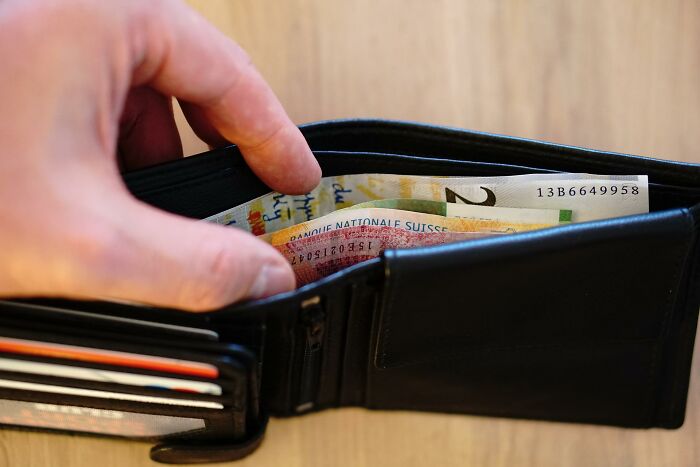 The application process has gotten pretty time-consuming; resume and cover letters, background checks, several interview stages with different employers, plus you might even get asked to demonstrate your skills. Naturally, it would be ideal to look for a job that fulfills you emotionally – however, the majority of us don’t have the luxury to chase after a position that doesn’t list its pay and benefit details.

Fellow TikTok users shared their opinions regarding this absurd issue