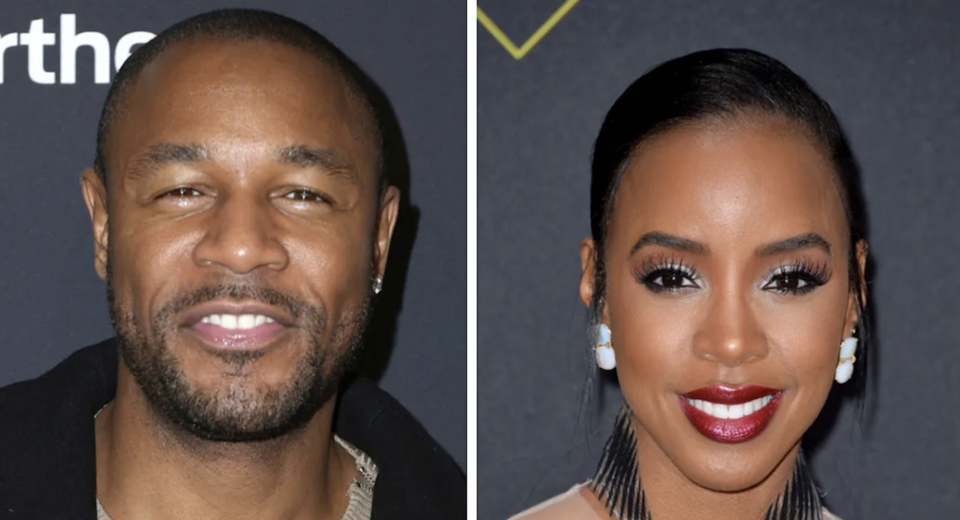 R&B singer/songwriter Tank incurred the wrath of the BeyHive when he shared his thoughts that Kelly Rowland was overlooked for Destiny’s Child lead singer Beyoncé during a recent episode of Revolt’s Drink Champs with N.O.R.E and DJ EFN, according to Hot New Hip Hop.

When co-host N.O.R.E asked if Tank worked with Beyoncé, the “Compliments” artist corrected him and said he collaborated with Rowland.

“I worked with Kelly Rowland and I was completely thrown the f–k off. Because we always want to give the credit to Beyoncé, who is Beyoncé — the greatest of all time,” he added.

“KELLY ROWLAND IS BY FAR ONE OF THE MOST TALENTED FEMALES I’VE EVER WORKED WITH IN MY LIFE.”

“And I was sitting in the studio like ‘Do y’all hear these harmonies? Do you hear her voice? The texture, the changes and dynamics — are y’all hearing this?’ I never knew!” he continued, taken aback by Rowland’s powerhouse talent. “Cause I gave all the credit to Beyoncé. That’s how the business of Destiny’s Child was set up. To adore Beyoncé.”

While the “Maybe I Deserve” crooner wasn’t intentionally attempting to downplay Beyoncé’s vocal prowess or success, Tank appeared to give Rowland her flowers, apologizing for the music industry ignoring her technique and talent.

However, Twitter weighed in with their opinions about Tank’s comments on the podcast.

Tank said, “the business of destiny’s child was set up to adore Beyonce.” He isn’t lying, & it’s common sense. Her mom designed their clothes, did their hair, & her dad was their manager. It has always been one destiny’s ‘child’. I was a fan of the OG DC4 & DC3 & it’s true.

Tank speaking on Destiny’s child like their careers didn’t launch a century ago pic.twitter.com/DirXZyqJHZ

Exactly‼️There’s no accountability.. if Kelly was so good why y’all let all 4 of her albums flop? They acting like she didn’t debut a solo project a year before Beyoncé did. It’s not Beyoncé’s fault y’all not buying her shyt😂 https://t.co/bvfa1ynsGs

R&B icon Tank speaks on giving Kelly Rowland her flowers, which unfortunately further pushes #that narrative on Beyoncé that we’re all too familiar with.. I’ve already seen a tik tok video of this very same clip with it’s comments praising Kelly at the expense of Beyoncé 😩 pic.twitter.com/RnORKveWgl

“We love everybody so much that we wouldn’t toy with it, but I do think that… you would deserve a surprise,” Rowland said to Entertainment Tonight. “I feel like everything is just so planned so we see it before it happens and we see the process right after it happens. It’s just a lot. We deserve spontaneity. We desire to be surprised and I would hope Destiny’s Child would be a pleasant surprise.”

Check out Tank’s interview below: