Rosie O’Donnell’s Very Grateful For Shirley Hemphill Helping Her When She Was Broke, Unknown

When the legendary “What’s Happening” star, Shirley Hemphill, passed away from kidney failure in 1999, not only did she leave a major impact on her millions of fans, she also left a major impact on the many celebrities she generously helped. One of those celebs is comedic actress, Rosie O’Donnell. Rosie explained the beautiful things Shirley did for her when she was broke -or like the old schoolers used to say- ‘when she didn’t have a pot to pee in, nor a window to through it out of.’

Why Rosie O’Donnell Will Be Forever Grateful To Shirley 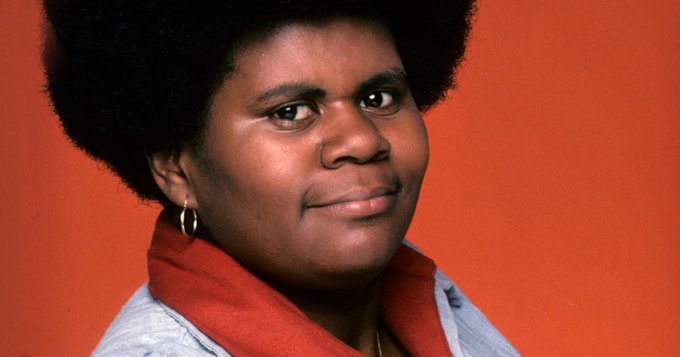 Rosie met Shirley after she became a household name on the ’70s sitcom, “What’s Happening.” Rosie said that Shirley Hemphill was the first celebrity she’d ever met. At that time, Rosie was a broke and struggling teen comedian, hoping she’d one day be able to reach the level of success Shirley had. Then Shirley did this:

Via Playbill: Her [Rosie O’Donnell’s] first big break came when she was a teenager. She would do stand-up in comedy clubs and get in using her neighbor’s fake ID. She actually was introduced as her neighbor for her first three times since that was the only ID she had! One night Shirley Hemphill saw Rosie do her set and told the shocked owner she wanted Rosie to be her opening act. Rosie was still incredibly green but Shirley wanted to support a new comic, especially a female, and told the owner not only would he have to use Rosie as her opener [each week], he would have to pay her! Rosie wound up making $25 for each gig which, for her, was an incredible amount of money.

Wait ‘Til You See What Happened Next Though… 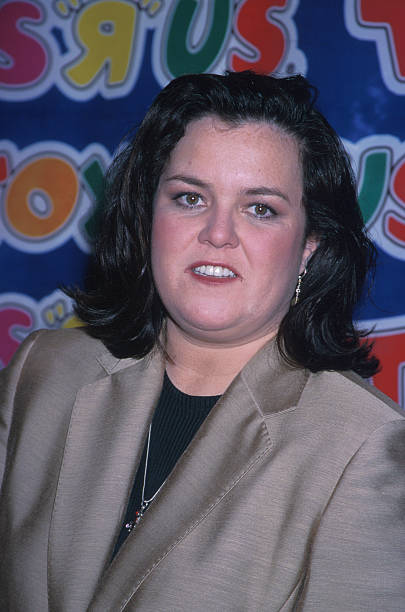 That weekly $25 comedy gig, being the opening act for Shirley’s (who drew large crowds at the comedy club) stand-up shows, increased Rosie’s popularity and led to her being scouted by the national TV show, Talent Search, which which won for seven weeks straight. Rosie was eliminated in the semi-finals, but had garnered enough hype around her name to land her first TV gig on the ’80s sitcom, Gimme A Break, starring Nell Carter. After her appearance on Gimme A Break, Star Search called her back to the show. So that’s why Rosie is forever grateful to Shirley Hemphill, because she was first celebrity to take a chance on her out of the kindness of her heart. And Shirley’s kindness led to a domino effect of success for Rosie O’Donnell.

Rosie O’Donnell’s Touching Tribute After Shirley’s Passing
After Shirley passed away, Rosie gave an emotional tribute to her on her talk show, “The Rosie O’Donnell Show,” a few days later. As photos and a video clip of Shirley played behind her in a now deleted clip of her show, Rosie told her audience and millions of TV viewers this:

Via NYPost- “You know, when I started my career, the first famous person I met was Shirley Hemphill,” Rosie said on her show, just before showing Shirley in a clip from “What’s Happening!” Rosie told the story of how Shirley persuaded the owner of a comedy club to give Rosie, then 16, a shot at performing on an open-mike night. “It was my first paid gig,” Rosie said, “and it was because of her. … I loved her very much and she was a great lady.”

Many comedians have come forward throughout the years, with their own recollections of Shirley’s generosity toward them, including Martin Lawrence. Rest on Shirley, beautiful job done.