Sad news to report today, ILOSM family…legendary comedian, Paul Mooney has died at the age of 79. As many of you know, the beloved comic, actor, and writer was most known for his ability to be brutally honest about his views on racial topics, celebrity controversies and much more. Overall, he was a like a breathe of fresh air to the comedy game and without his contributions, some of our favorite Old School sitcom episodes would not have been birthed without his talent.

Family Gives Details on His Passing
His family has spoken out to TMZ to confirm his passing on Wednesday, May 19, 2021. He was reportedly battling a serious health condition for quite some time. Here are the details that his family shared:

TMZ– According to his family … Mooney died Wednesday morning at his home in Oakland. We’re told the paramedics tried unsuccessfully to revive him after he suffered a heart attack.

Paul, who’s been out of the public eye for a few years, had also reportedly been suffering from dementia for some time and was staying with a family member. 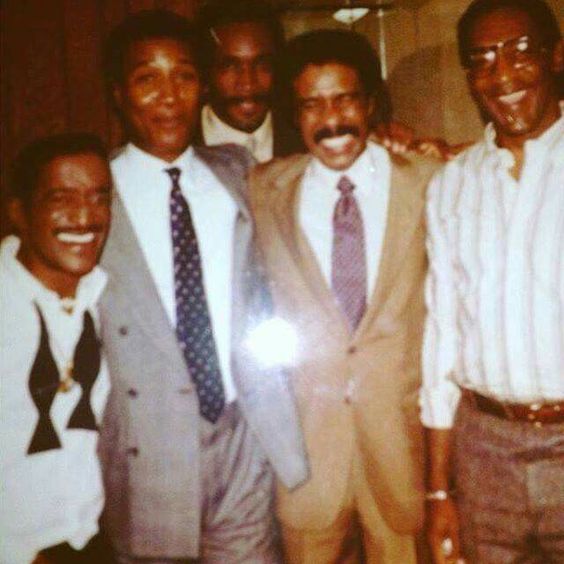 He’s a Louisiana-born native, though he’s widely known for his Oakland, California roots. He actually moved from his down south hometown of Shreveport, La. as a child and grew up in Oakland.

– His love for comedy began after getting his first entertainment gig as a circus ringmaster back in the day…once he moved to Cali.

– His circus gig paved the way for his friendship and longtime working relationship with the late Richard Pryor, who hired Mooney to write for his infamous “Live On The Sunset Strip” stand-up show.

– Mooney went on to write some episodes of Pryor’s “The Richard Pryor Show” sketch show and “Pryor’s Place.”

– Paul Mooney’s career only flourished in the years that follow. He has many writing credits under his belt. The most notable ones are his work for “Sanford and Son,” “In Living Color,” and “Chappelle’s Show” on which he made several appearances).

His acting credits weren’t as plentiful as his writing and comedic credits were, but still memorable nonetheless. His most memorable acting roles were for his portrayal of singer, Sam Cooke, in the 1978 movie, “The Buddy Holly Story”; as well as his “Junebug” role in Spike Lee’s “Bamboozled.”

Paul Mooney reportedly has four children. We’re sending uplifting energy and love to them and the rest of Mooney’s family at this time. Gone but never forgotten, he will be forever missed.