Even though the body art isn’t real, Shamekia Morris has been placing fake tattoos on her little Treylin from six months old. The Florida, US-based, so much enjoys the effect she gets from decorating her son’s stomach, arms, back, and legs, but not everyone online appreciates it.

A few have since branded Shamekia as a bad mum and even accused her of turning the tot into a thug.

“The backlash has been horrible. It hurts my feelings because I know I’m not a bad mum, and I get called all types of names. It’s crazy. If you’re judging someone off of a 30-second video on social media that’s your business, but what you say or think about someone isn’t going to determine what they’re going to be in the future,” Shamekia said on the Love Don’t Judge Show.

She insisted that of the people who judge her, she doesn’t care because this is a lifestyle that must be enjoyed and that her family now supports what she does for her son. 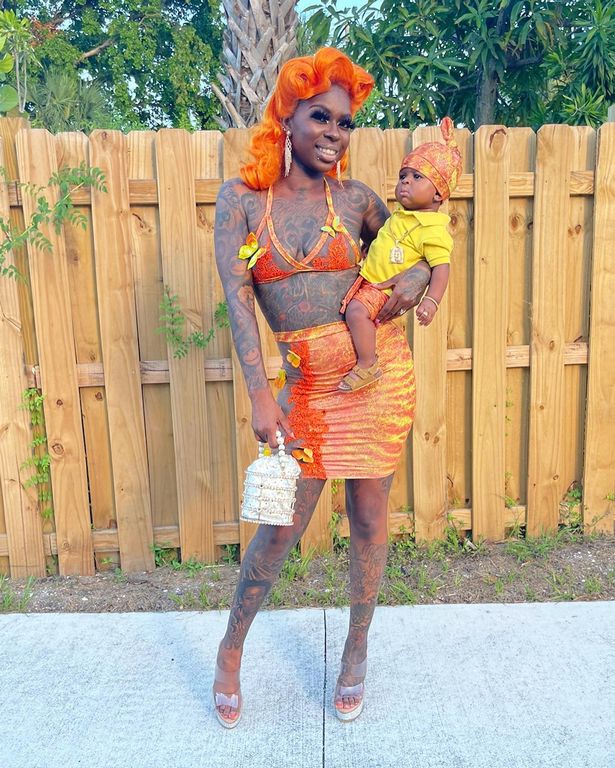 “When I first started Treylin, my family hated it because they don’t like that I have tattoos. My family was very upset. But now that they see it could be something positive, they love it. Cause when we’re out, he gets a lot of attention, and kids really love the tattoos.” Of the support she’s received, Shamekia hopes to provide a positive future for Treylin.

Dinara – Shamekia’s sister, told of how she wasn’t down with it and was totally against it when the idea was brought forth. 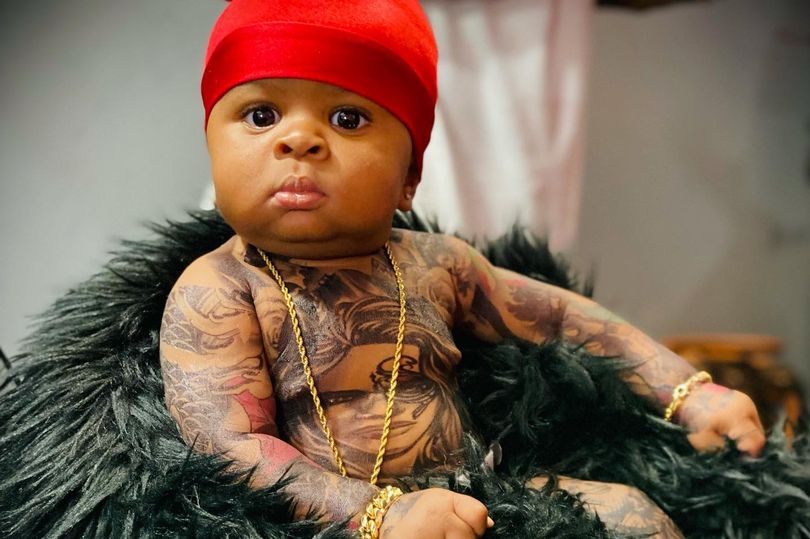 “I didn’t want her to do that with him. But since I’ve seen where it could take her and Treylin, I didn’t have no issues with it because it turned out to be a positive thing.” Treylin’s aunt, Ilisha, also stated: “The very time Shamekia told me about the tattoos, my first reaction was they’re going to call DCF on you. But I’m proud of Shamekia and the life she’s making for Treylin.”