“The Wire’’ actor Michael K. Williams was found dead in his Brooklyn apartment Monday afternoon, according to law enforcement.

Drug paraphernalia was found in the apartment, suggesting a possible overdose, sources said.

Michael, 54, was found dead in the living room of his Kent Avenue penthouse by his nephew, according to sources. 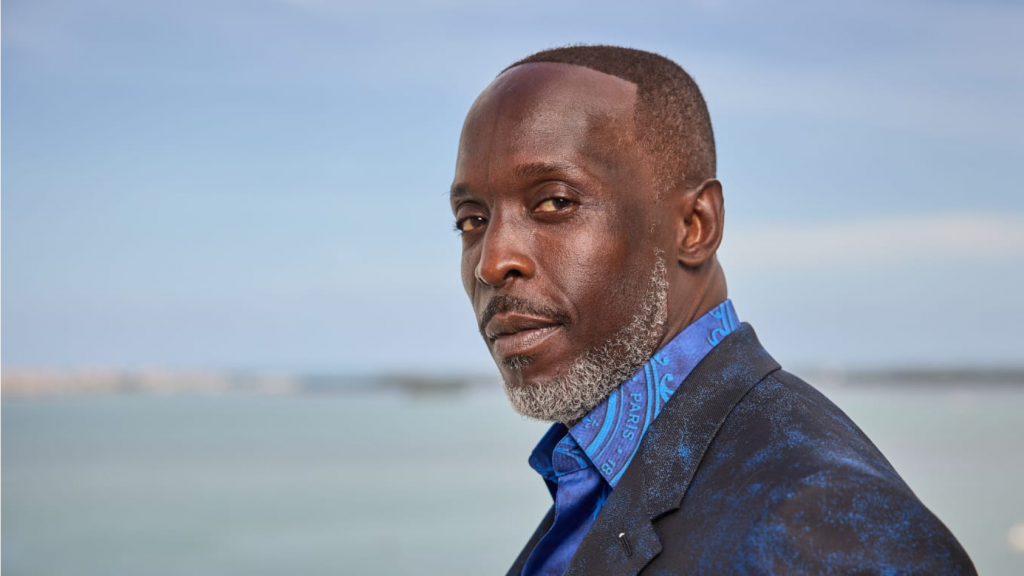 He played Omar Little on the HBO drama series The Wire and Albert “Chalky” White on the HBO series Boardwalk Empire. He was also acclaimed for his role as Jack Gee, husband of Bessie Smith, in the HBO telefilm biopic Bessie. He has acted in supporting roles in a number of films and television series, including Lovecraft Country, Boardwalk Empire, The Road, Inherent Vice, The Night Of, Gone Baby Gone, 12 Years a Slave, When We Rise, When They See Us, and Hap and Leonard. 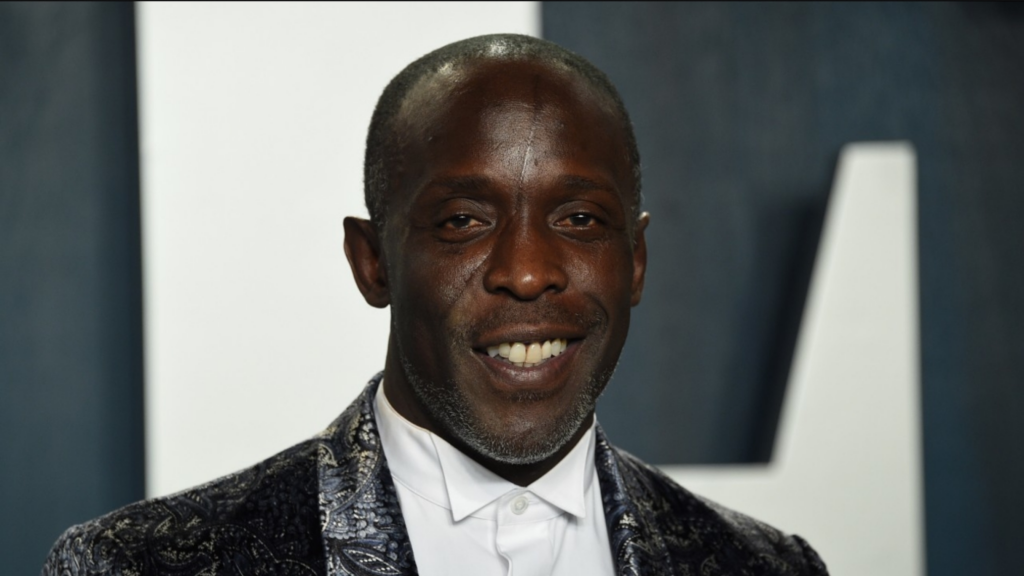 Michael received three Primetime Emmy Award for Outstanding Supporting Actor in a Limited Series or Movie nominations for his roles in Bessie (2015), The Night Of (2016) and When They See Us (2019).

I remember seeing him on a cooking show not sure if it was Top Chef, (it was Rocco’s Dinner Party, he appeared on an episode in 2011) but he had strict dietary needs either he was vegan or didn’t drink alcohol. I am absolutely shocked by his death.

My condolences to his family.