Troy Brown was making his way through the Ohio snowstorm when he came across another motorist who was stuck in the snow.

He was about to help the motorist, but changed his mind when he saw a Trump bumper sticker on the other car. He quickly snapped a picture of the stranded vehicle.

He took to Facebook to share the picture, and captioned it: “I was going to help her but she has a #Trump sticker on her car. #CallYoPresident,” adding that he did not support “Trump supporters, rapists, trafficking, or murderers. I believe in peace and harmony. Trump didn’t display that.”

The commenters were quick to either praise him or slam him for his inaction. Some read: “You’re awesome!!!!” “He’s an a@@.”

Brown is not the only person to use his political affiliations to guide his actions.

In May, tow truck driver and Trump supporter Ken Shupe refused to help a Bernie Sanders supporter who’d been involved in a car crash after he saw the Sanders bumper sticker on her car.

“Every business dealing in recent history that I’ve had with a socialist-minded person, I haven’t got paid,” Shupe said.

Shupe, a conservative Christian, said, “Something came over me, I think the Lord came to me, and he just said get in the truck and leave.”

He added, “And when I got in my truck, you know, I was so proud, because I felt like I finally drew a line in the sand and stood up for what I believed.”

The motorist who was left stranded told The Washington Post: “You don’t have to agree on anything just to be kind to one another.”

A number of comments read:

“Wow, pretty low move, and to brag? Lol. I’m sorry your morals are so misguided.” 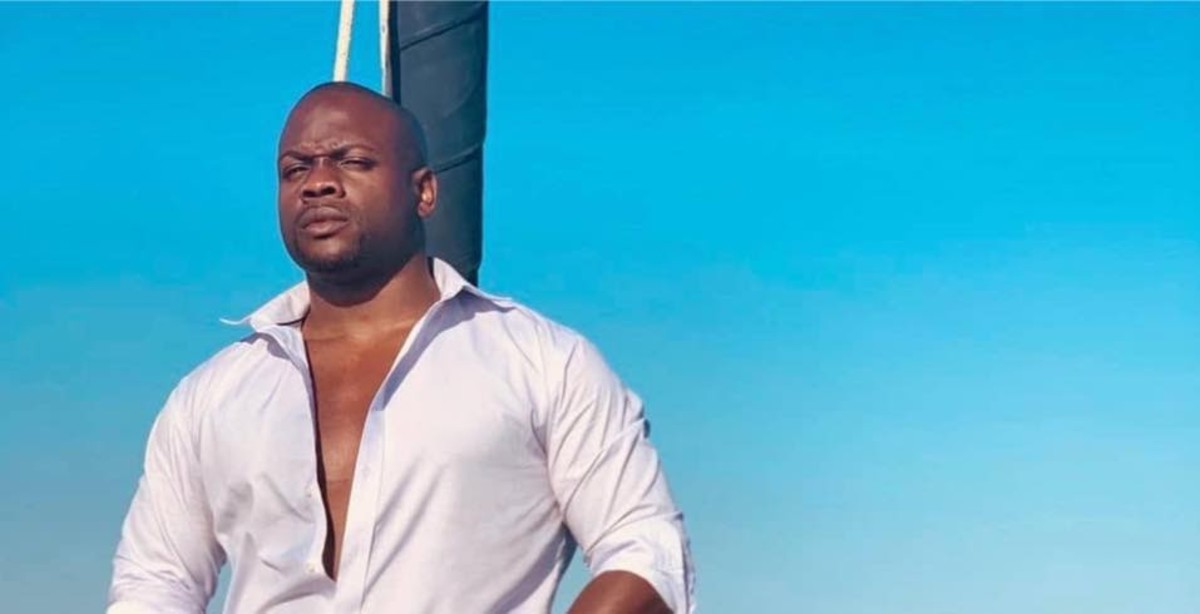 “And that’s what’s wrong with people nowadays. I was raised to help everyone in need no matter what but what do I know. I’m just a gun owning patriotic American and you sir are a piece of (bleep).”

“I gotta give you credit Troy for making your posts global. I know I couldn’t do it. And you know I totally understand where you’re coming from in all this craziness. LOL”

“It ain’t safe for black men to be approaching strangers!!! They could get killed because somebody feared for their life!!! Yes keeping on going sticker or not!!!!”

Brown later updated: “For my beloved Trump supporters, I’ve received a lot of feedback; both good and bad concerning the supporter which I’ve left in the blizzard. As an American citizen, I’m not here for your deeply rooted hatred! Nor am I here for your self-righteous comments when the time permits and benefits the Caucasian community. Where were you all during Trumps rallies when blacks and Muslims were trampled? Where were you all when Trump settled in court? Nothing but love! However, I’ve provided a list below which allows you and your peers to call for help in a time of need.”