Ralph Tresvant , a talented singer and performer is now a father of four children including two sons, Ralph Jr. and Dakari, and Mariah and Na’Quelle, two daughters. Ralph’s first born child, Na’Quelle seem to have inherited his talent as she sings beautifully. Na’Quelle Tresvant is herself mother of a child and trying to prove her mettle in the music industry.

Naquelle Ralph is a a 30-year-old daughter with his first wife Shelly Tresvant. However, Shelly’s name may not have been mentioned in the biopic. her name was changed to Zena because she did not want to be associated with the film. Despite changing the name fans noticed it and took to Twitter for expressing their feelings on the popular biopic of the singer. 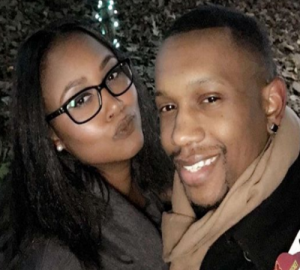 Ralph and Shelly actually went through a bitter divorce in 1996 after 3 years of knot, despite being each other’s childhood besties who grew up marrying each other years. things went awry as Ralph embraced stardom. 8 years after the divorce, Ralph married with Amber Serrano, in 2004, with whom he had his fourth child, Dakari. Na’Quelle,

has revealed that she and her father are very close to each other and she haven’t lived like a celebrity but a relatively common girl life. In her interview with ‘The OTAP Show, Naquelle reveled that she first realized the stardom of his father when he came to pick her up from the school. 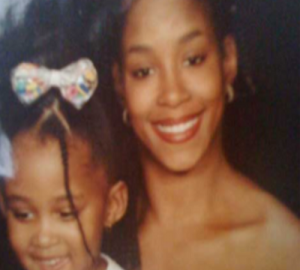 Na’Quelle’s father is one of the biggest legends in R&B music and that may be the reason she chose her life partner from the music industry. Her hubby is her music producer husband, Darius King D Smith. Hopefully we see another ‘Tresvant’ becoming a music sensation.