Real Housewives of Atlanta star Kenya Moore has entered a contract with her ex-Marc Daly in court after he charged her of denying to convert her financial documents. According to court documents attained by Radar, the Bravo star and her alienate husband are still fighting it out in front of a judge but working towards a compromise. Earlier this year, As per the reporter,

Marc alleged Kenya was pulling her feet on giving him with evidence on her finances. He said she carried months to change original documents and even declined to provide a formulated child support worksheet. Marc asked with the court for assistance in preparing Kenya to act. Last month, a new court order filed discloses the parties seemed for a hearing. 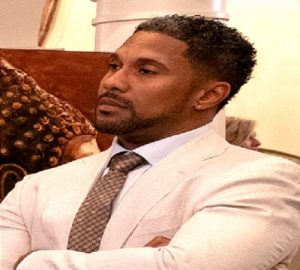 The judge told Kenya confessed to not converting all the documents referring to privacy concerns. As a consequence, Marc and Kenya entered a confidentiality agreement and she will now generate the documents. The aftermath implies the two can begin having actual negotiation conversations and strive to fasten the divorce up. As we earlier reported, in May 2021,

Kenya filed for divorce from Marc. She registered the date of their alienation as September 19, 2019. The RHOA star told they had been living in a “since that date, they live in real state of alienation. In her petition, she told the marriage was irretrievably broken with no possibility for a patch-up. The kenya gave birth to a daughter named Brooklyn who was born in 2018. 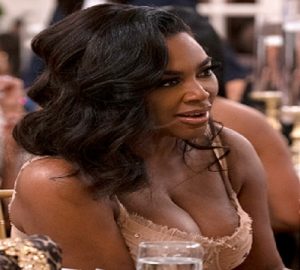 She is the only child she shares with her former husband Marc. Marc reacted to the case by approving to Kenya having initial custody. However, to make important decisions in his daughter’s life, he demanded for joint legal custody to allow him.