According to reports, a man who admitted to punching and k’lling his 5-year-old son over a cheesecake slice has received a 20-year prison sentence.

30-year-old Travis Stackhouse was sentenced for the death of Sir Ameer, who reportedly died from a ruptured stomach and other inj’uries he sustained after his father got vi’olent with him for eating a piece of cake Stackhouse had gotten on Father’s Day. 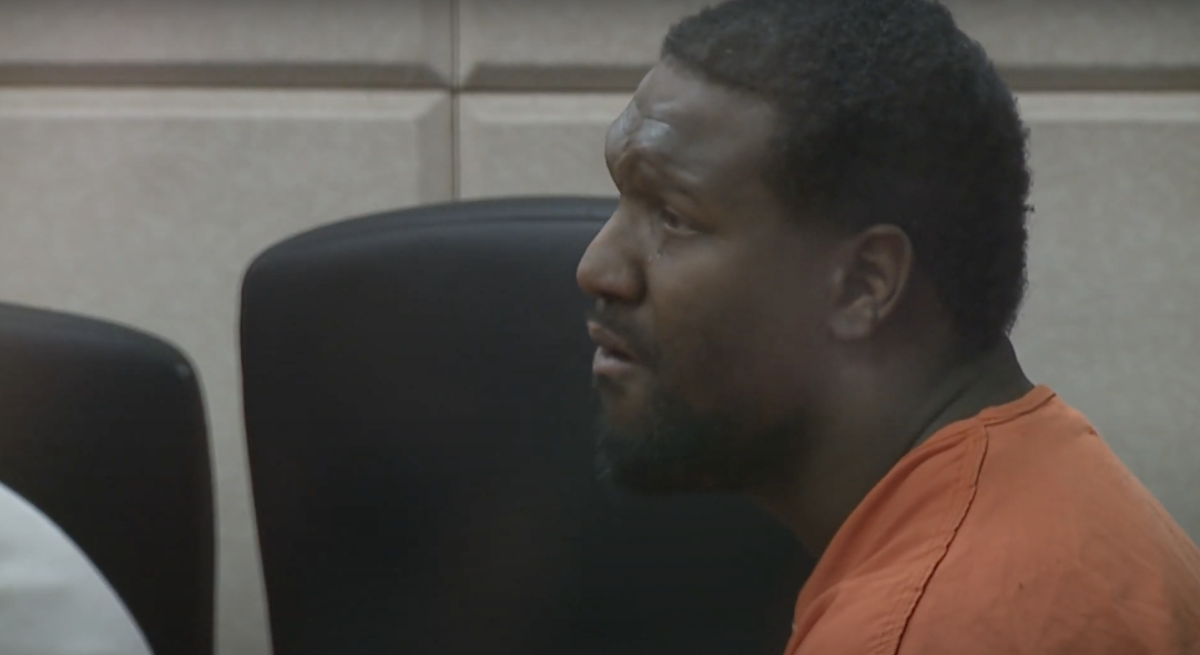 “The average person that hears about this case can’t understand how you would be’at or pu’nch any living human being as badly as you did in this case – let alone your own child,” stated Borowski. “How can you live with yourself ever for a day – I don’t understand.” 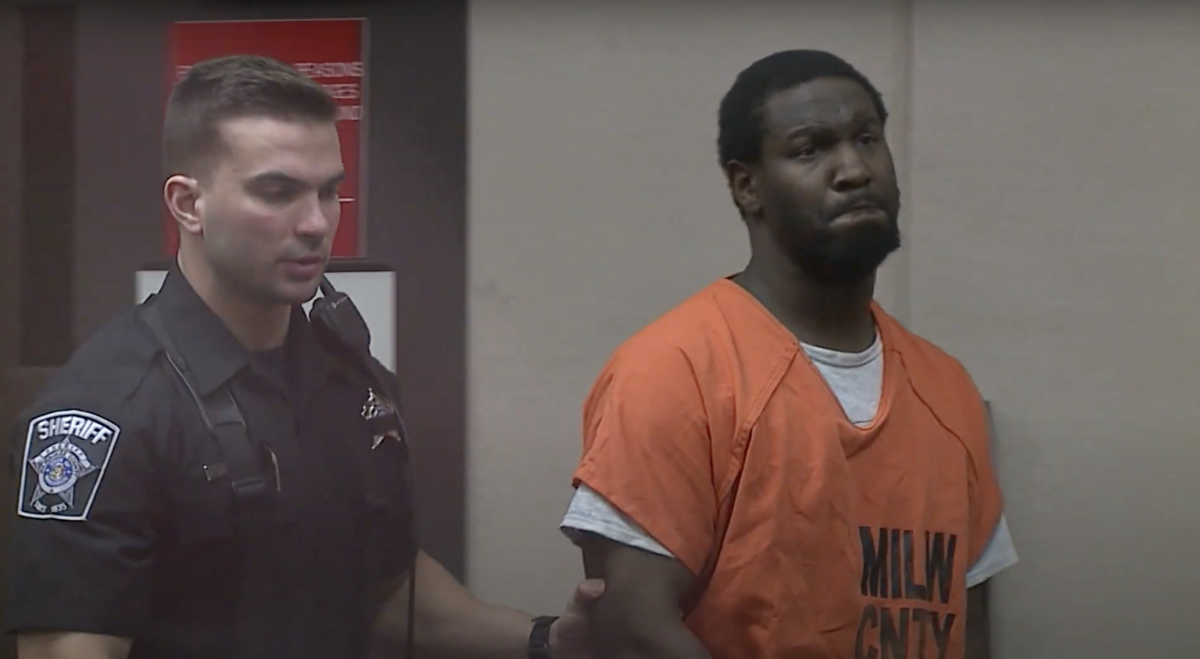 Stackhouse was facing up to 37 years in ja’il but he decided to plead gu’ilty to reduced cha’rges, including rec’kless hom’icide and child ab’use, according to The Milwaukee Journal Sentinel. Following Sir Ameer’s death, police were initially told that he had fallen down stairs.

Stackhouse, a father of four other children, later admitted to pun’ching the boy in the stomach and stri’king him in the face, Fox 6 reported. 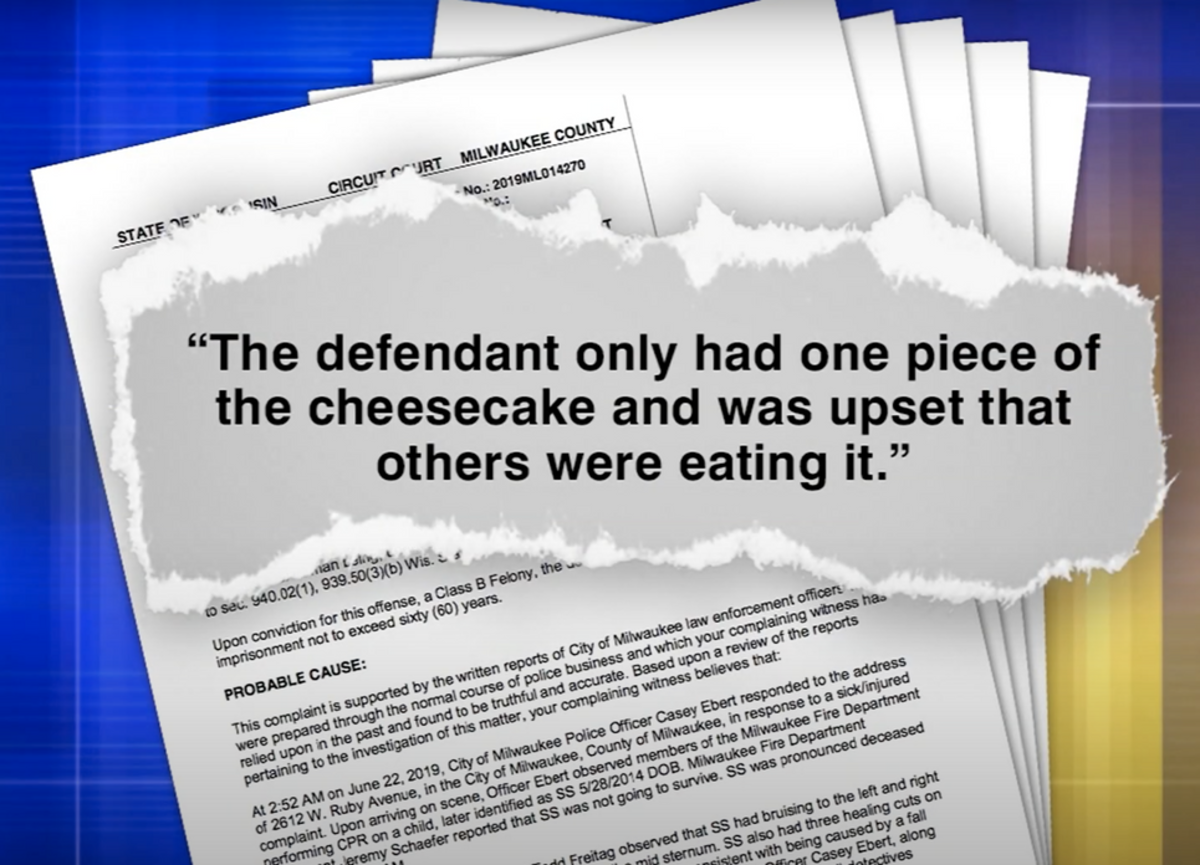 After hi’tting Ameer, Stackhouse went out to a bar and returned at 2 a.m. His girlfriend called 911 at that time, the Journal Sentinel reported.

According to the Journal Sentinel, Deputy District Attorney Matthew Torbenson outlined the excru’ciating pa’in Ameer experienced in his final moments.

“There should be no safer place in our community for a child than their own home,” Torbenson added.