For many years most of us never knew that Jane Fonda had an adopted African America daughter, Mary Williams, whom she adopted when Mary was about 14 years old. Mary was growing up in a low income pretty rough neighborhood in Oakland, CA and her family largely consist of former Black Panther members. Jane is as widely known for her legendary acting credits as she is for her political and social activism stemming as far back as the 60’s era. Mary became close with Jane at the age of 12, while attending Jane’s summer camp, Fonda’s Camp Laurel Springs, but it wasn’t until two years later that Jane actually offered to adopt Mary and there was a very good reason for that.

During the two summers Mary spent at Jane Fonda’s camp, Jane was instantly drawn to Mary’s “bubbly” personality, but after Mary suddenly stopped coming to Jane’s camp, she knew something had to be wrong.

SADLY, RAPE IS WHAT BROUGHT JANE & MARY TOGETHER

Jane said that for two years she watched Mary have that same bubbly personality. Then Mary didn’t come back and no one knew why. Only for her to return again and she was like a totally different person. Mary was much more withdrawn and her smile was gone and that’s when Mary eventually revealed to a camp counselor that she’d been raped, which explained her absence and her demeanor. 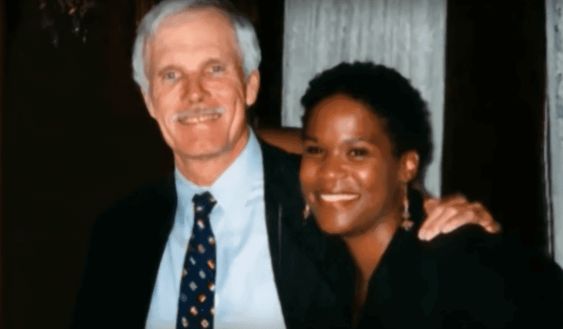 Jane then knew that she had to get Mary out of the environment she was living in, because it was killing her spirit right in front of her eyes. Jane consulted with Mary’s mom, and they agreed for her to live with Jane and her then-billionaire husband, Ted Turner. The rest is history.

Mary has now written a memoir, which she released in 2013, about growing up as the adopted African American daughter of the legendary Jane Fonda titled, “The Lost Daughter.”

Although Mary referred to Jane as having thrown her a life line at that dark period of her life, Jane explained how it was Mary who added that last piece to the puzzle and made her life whole instead: 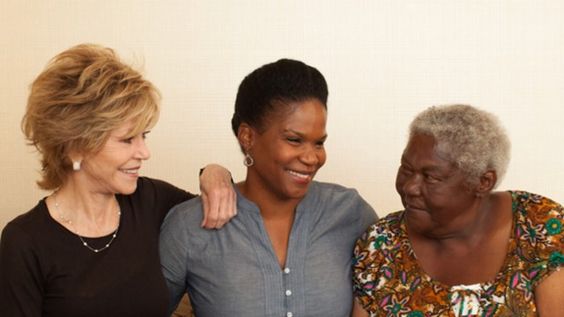 “She helped me to become whole…I think I learned as much or more from [Williams] as she did from me. But on a psychological level, she helped complete me,” Fonda explained.

ACTOR, TROY GARITY, ON HAVING A BLACK SISTER: “I DIDN’T THINK THERE WAS ANYTHING UNUSUAL”

Jane Fonda’s son/actor, Troy Garity (known for his roles in HBO’s “Ballers” and “The Barbershop”), also expressed in the above video, how grateful he was to have Mary step into their lives when he was 12 years old. When Oprah asked Troy how he explained having an African American sister to his friends at that time, he genuinely expressed how he never did explain it to anyone because in his eyes she was simply his sister and there was nothing strange about the situation:
“I never explained it,” Troy said “I didn’t think there was anything unusual.”

Troy said as a kid, prior to Mary moving in with them, he naturally gravitated toward Mary in Fonda’s camp and they became cool as a fan, so when she moved in and became his new big sis,’ he was excited:

“She just sort of came down [to live with us] and it was fine and happy for me because it was somebody that I had a connection with. … She was older, which is always cool..”

This is just another example that TRUE love has no color, it’s just love. We respect Mary Williams, Jane Fonda, and her fam’ for sharing their story with the world.