Gizelle Bryant is again making headline because of her rumored love interest Peter Thomas. As per several sources, Gizelle is seen hanging out with Peter who is the former husband of Cynthia Bailey. She was spotted spotted at his new Bar One restaurant situated in Baltimore Harbor. People who have noticed the two interrelate have told they appear very close.

However, neither of them agreed or denied their relationship, there are a few signs that validate they are dating. According to many people near to the production, Gizelle has common customer for Peter’s new Bar One restaurant in Baltimore Harbor, and the two have build more than a friendship. 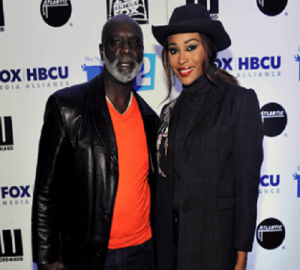 More than five events have been sh’ot at the restaurant by the Bravo, and Peter’s new Miami Bar One area also earned some screen time at the cast’s trip to the Miami. While, sources near to Real Housewives of Potomac star have told that Peter is being filmed for an upcoming season of Bravo show. It is also revealed that his relationship with Gizelle Bryant is her entire storyline.

This can only mean that major focus of the upcoming season is going to be relation between Gizelle and Peter. According to some sources claim Peter will benefit the greatly from being on The Real Housewives of Potomac. Peter gets inordinate publicity for his restaurant. His Miami Bar One location also got airtime throughout The Real Housewives Ultimate Girls Trip. 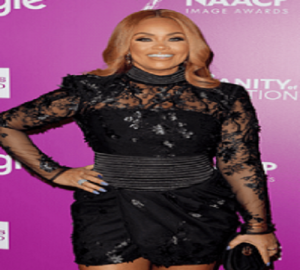 Fans questioning Peter’s motives will just have to wait ’til the coming season to approve his intentions. Since 2009 Gizelle and her former husband, Pastor Jamal Bryant, have been separated. The reason behind the divorce is Jamal’s several infidelities. The former couple shares three children: Grace, 17, and twins Angel and Adore, 16.